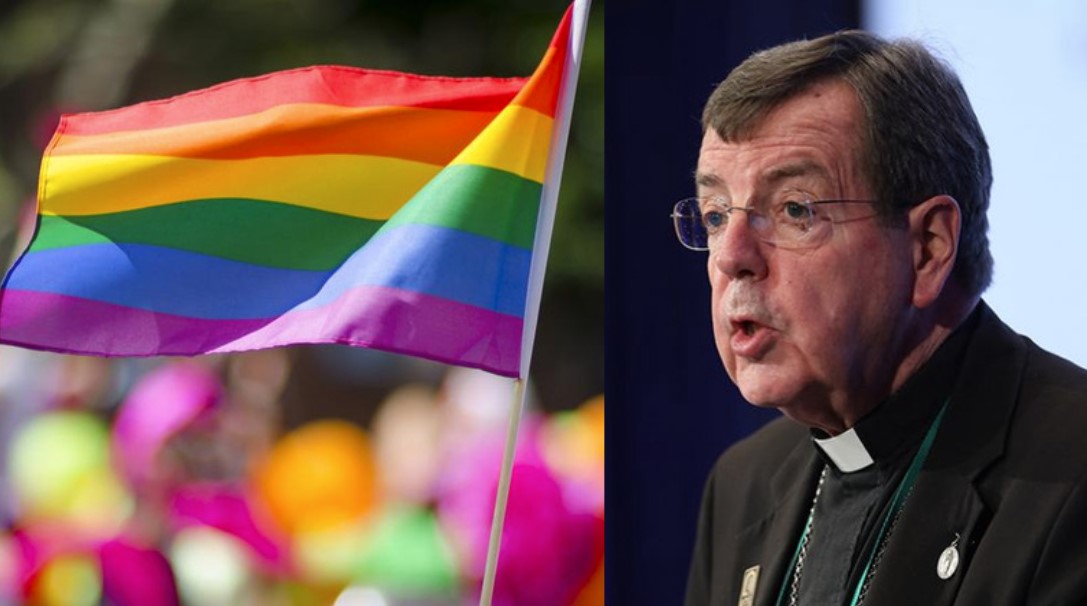 DETROIT (ChurchMilitant.com) - A priest is accusing the Detroit archbishop of covering up sexual harassment by an active homosexual employee, while punishing the priest for blowing the whistle on it.

Father Michael Suhy was abruptly removed as pastor on Nov. 17 from his parish, Our Lady of Good Counsel in Plymouth, Michigan. A statement issued by Aux. Bp. Gerard Battersby claimed the reason was because Suhy had "become overwhelmed with the responsibilities, burdens and challenges of administrating a large and complex parish ... ."

Suhy, however, claims the reason for his removal is because he discovered that an archdiocesan employee was grooming and sexually harassing a young man, and that the archdiocese is penalizing him for reporting the misconduct.

"One year ago, I was copied on a letter written by the parents of a young man addressed to Abp. Allen Vigneron, notifying him that a prominent employee of the archdiocese of Detroit was engaging in the sexual harassment and grooming of their son," wrote Suhy in his statement, issued Friday.

Suhy says the homosexual employee actively groomed the young man by telling him to reject Catholic teaching on homosexuality:

From the parents, I learned that their son was told by the archdiocesan employee the following: that he was a homosexual; that he was living in a long-term homosexual relationship; that the Catholic Church's teaching on homosexuality was wrong; that it was not a grave sin to engage in sodomy; and that his male lover knew that he was sleeping with other men and didn't have an issue with it. The archdiocesan employee offered advice and encouragement to the young man on how to be a sexually active homosexual.

"Every indication was that the young man was being targeted for indoctrination and seduction," Suhy wrote.

Most shocking in the statement is that Vigneron was allegedly aware of the employee's active gay relationship and supported it.

"Worst of all, perhaps, was the report that Abp. Allen H. Vigneron himself knew about his prominent subordinate's homosexual relationship — and that he was 'accepting' of it," Suhy added.

Vigneron currently serves as vice president of the U.S. Conference of Catholic Bishops, and is in line to take the lead as president when L.A.'s Abp. Jose Gomez retires.

Vigneron was allegedly aware of the employee's active gay relationship and supported it.

"According to the Delegate of the Archbishop, Msgr. G. Michael Bugarin, 'officials of the Curia appropriately handled the matter' of the reported sexual harassment," Suhy noted. "I strenuously beg to differ."

Bugarin has featured prominently in reports on the targeted persecution of faithful priests, most notably Fr. Eduard Perrone, who is suing Bugarin for defamation after court files show Bugarin fabricated a rape charge against Perrone. Bugarin used the fabricated rape charge to suspend the traditionalist priest.

According to Suhy, the alleged offender remains working and on the archdiocesan payroll. He also continues in his active gay relationship.

"As of this day, he continues to cohabit in his home with his male lover as a matter of public record," Suhy wrote. "In light of the horrific McCarrick affair and the just-released Vatican Report, one would have thought that the démarche of the archbishop and the archdiocese would have been the protection of youth, not the protection of sodomites."

"What we have here is nothing less than the selective and arbitrary enforcement of the archdiocese's policies against sexual harassment and abuse," he concluded, "a cover-up of sodomitical vice being perpetrated by an archbishop's favorite and the removal of a whistleblower pastor."

Bugarin did not immediately respond to a request for comment.

A GoFundMe account has been set up for Suhy's legal defense.

Father Suhy's full statement is set forth below. 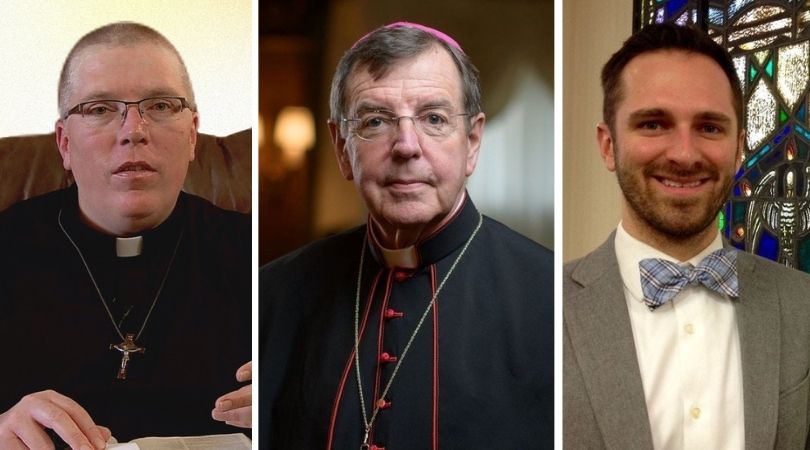