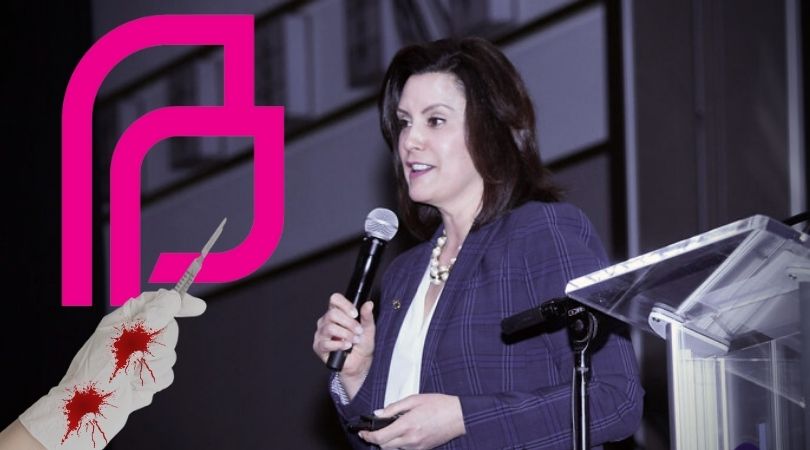 (The Center Square) – An executive directive issued by Michigan Democratic governor Gretchen Whitmer aims to eliminate any state department- and agency barriers to contraception and abortion.

"The right to safe, legal abortion in the State of Michigan is under attack," Whitmer said in a statement. "According to the recent draft opinion in Dobbs v. Jackson Women's Health Organization, the U.S. Supreme Court is poised to overturn soon, taking away a right that Americans have had for 49 years. If Roe is overturned, Roe v. Wade Michigan's 1931 law banning abortion even in cases of rape or incest and criminalizing doctors and nurses may go back into effect. This would punish women — our neighbors, family and friends — and criminalize doctors and nurses for doing their jobs."

The executive directive requires state of Michigan departments and agencies:

"In preparation for this very real possibility, I am signing an executive directive instructing all state departments and agencies not to cooperate with authorities from other states who want to prosecute women seeking legal abortion care," the governor continued. "Also, the directive instructs departments and agencies to increase protections for reproductive health care within their purview and offer residents comprehensive information about the cost and availability of care."

Gov. Gretchen Whitmer aims to eliminate any state department- and agency barriers to contraception and abortion.

Michigan Attorney General Dana Nessel has already declared her department will not enforce the 1931 law should it be triggered if the U.S Supreme Court overturns Roe v. Wade.

"No woman should be forced to choose between exercising her personal health-care decisions and the threat of criminal prosecution," Nessel said in a statement. "I applaud Governor Whitmer for drawing a line in the sand and making clear no state of Michigan department or agency will aid in the persecution of women who would seek medical care in our state. It is incumbent upon those of us who hold public office to exercise the full authority of our positions to extend support and protection for women in our state — and our country. That is why I have made clear that I will not use the resources of my office to enforce or defend Michigan's 1931 statute criminalizing abortion. I refuse to put millions of Michigan women at risk by restricting their access to safe abortions."

Both Whitmer and Nessel have participated in legal maneuvers aimed at neutralizing the 1931 anti-abortion law. In Whitmer's lawsuit and executive message last month, the governor argues the 1931 law violates the Due Process Clause of the Michigan Constitution.

Nessel's office was named as plaintiff in a case filed by Planned Parenthood in which Michigan 2nd Court of Appeals Judge Elizabeth Gleicher, a longtime abortion legal advocate and donor, issued a preliminary injunction against the 1931 law.

On Friday, the Alliance Defending Freedom — a legal team representing county prosecutors, Michigan Right to Life and The Michigan Catholic Coalition — filed a complaint against Gleicher's injunction in which they asked the appeals court to immediately consider issuing an order requiring the Court of Claims to dismiss the case for lack of jurisdiction.

Both Whitmer and Nessel have participated in legal maneuvers aimed at neutralizing the 1931 anti-abortion law. 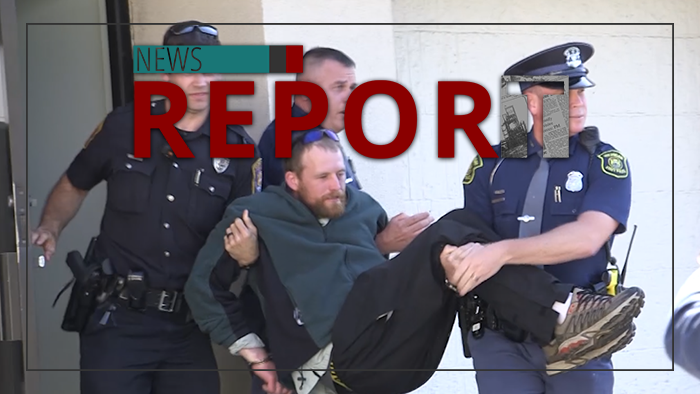 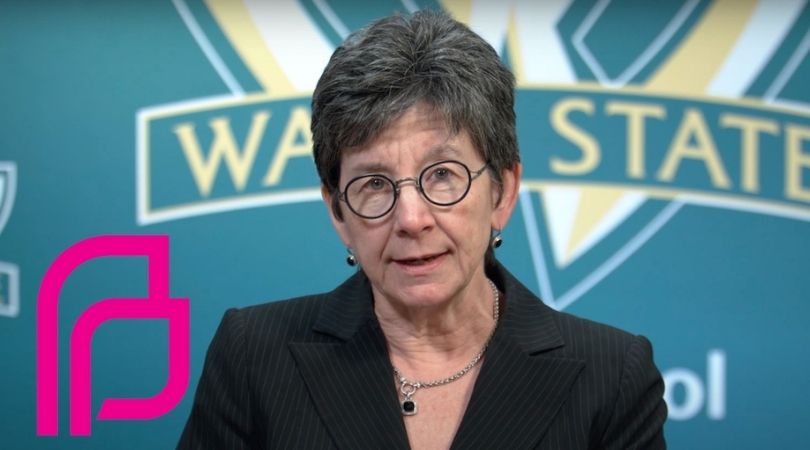 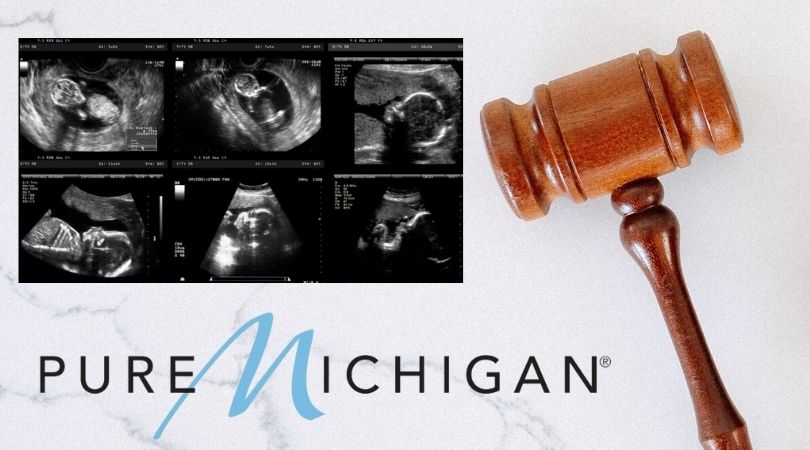