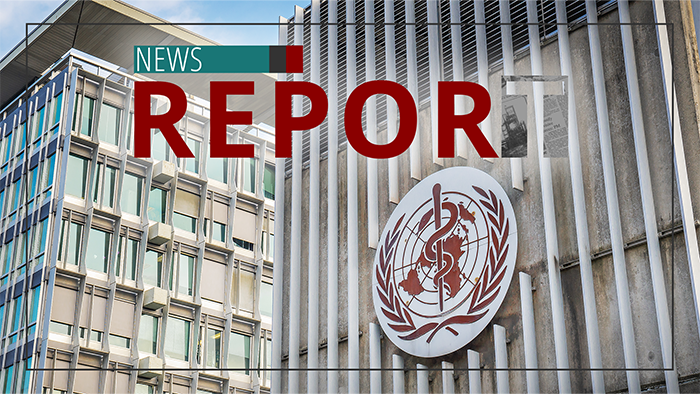 The Great Reset is affecting various facets of life, including food distribution, the economy and health care.

Never let a good crisis go to waste. That is the attitude of many world leaders today.

Jacinda Ardern, prime minister, New Zealand: "The pandemic has been the ultimate disruptor. It has changed our realities and has given us pause to reflect. And the disruption is an opportunity for us to reset."

This attitude is shared by the Biden administration and the World Health Organization.

Michele Bachmann, former US congresswoman, R-Minn.: "The Biden administration is running amendments that would propose that all nations on the earth cede their sovereignty over national health care decisions to the WHO."

With the support of liberals in Washington, the WHO has started drafting a new global pandemic treaty.

Bachmann: "It's absolutely shocking, and the vote is coming up next week, May 22–28."

The Biden administration very quietly in January submitted amendments to 13 articles of the treaty. If the amendments are approved, the WHO will have the power to declare international health emergencies, thus nullifying the authority of nation-states.

Dr. Robert Malone, virologist, inventor of mRNA technology: "This will get rammed through the American political system and the World Health Organization before the November midterm elections."

The treaty would give the WHO power over global biosecurity. This includes authorizing travel restrictions, vaccine mandates, digital vaxports and standardized medical care for different cultures around the world.

Critics are worried this treaty, if passed, will strip member nations of their sovereignty in dealing with pandemics and other health care situations.

Dr. Robert Malone: "It's hard to believe that the president of the United States and his administration are intentionally undermining the Constitution, but that's what it is."

In effect, the Biden administration is exchanging the U.S. Constitution with the constitution of the United Nations. And the American people have been given no say.

James Roguski, author and activist: "The director-general — it would essentially turn him into the dictator-general of the World Health Organization, with the ability to declare an emergency state."

Noted activist Maajid Nawaz says the "WHO pandemic treaty serves as a backdoor to global empire."

Maajid Nawaz, counter-extremism activist: "There are some supranational interests here that exist above the nation-state ... to make sure decentralization doesn't happen."

The globalists are quietly assembling a one-world government, and most people are completely unaware.

Critics decry how quickly health care has been devolving, from family doctors making house calls to a global health dictatorship with socialized medicine. 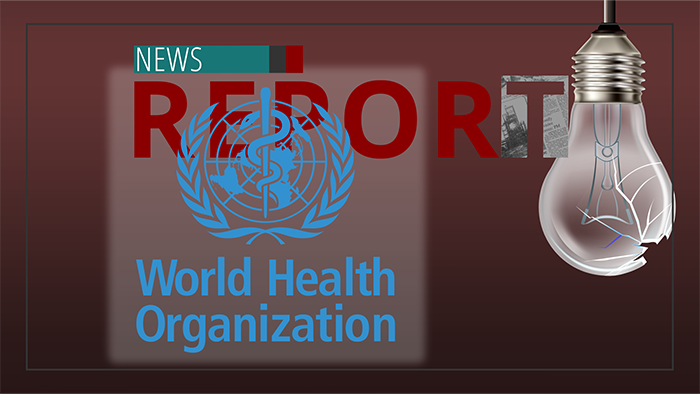