Why a Bishop Signed the Filial Correction

Bp. Gracida: "A resolution of the crisis depends entirely on Our Lord Jesus Christ"

Bishop René Gracida is saying he signed the recent 25-page letter, which asks Pope Francis to clarify Church teaching on marriage and the sacraments out of love for the Church.

The bishop emeritus of Corpus Christi, Texas, explained in a statement published Wednesday that he'd signed the widely publicized Filial Correction Concerning the Propagation of Heresies, owing to one reason — "I love the Church."

The 94-year-old bishop relates that the crisis of confusion, coming from Rome over marriage and the sacraments deeply disturbs him. "It pains me to see people suffer," remarked the bishop, "even as I personally suffer in the present crisis that afflicts the Church."

The Filial Correction lays out seven specific heresies related to the excusing of mortal sin by one's erroneously formed conscience. The letter, signed by nearly 150 clergy and lay scholars, maintains these heresies are being propagated unofficially by words, actions and omissions of Pope Francis, albeit not definitively in his infallible teaching office.

The question for Bp. Gracida is not why he signed the document but rather why his fellow bishops are not signing it. "The Filial Correction is so well-written, so respectful, so comprehensive, so detailed in explaining the basis for objecting to the seven areas of heterodoxy, bordering on heresy," commented Bp. Gracida, "that I would expect many of my brother bishops to be happy to sign it."

The bishop said he'd hoped "perhaps naively" that his signature on the Filial Correction would encourage fellow bishops to stand up for papal clarity. He said he realizes that prelates are remaining silent because "many are timid and fearful of retaliation by Rome." His concern, he said, was for the faithful, who are suffering owing to weak shepherds. "The laity of our time," said Bp. Gracida, "who are suffering so greatly as a result of bad leadership or no leadership, deserve to see more bishops announce their support of the correction."

There's much speculation that Rome will again ignore this sixth intervention as it has the five previous calls by lay scholars and clergy all beseeching the Holy Father for clarity on these same issues. If that happens, Bp. Gracida says the only thing left to do at that point is to look for God's divine intervention. "I do not believe that there is anything then that men can do," affirmed Bp. Gracida, as "a resolution of the crisis depends entirely on Our Lord Jesus Christ."

Watch the panel break down this humble plea for clarity in The Download — Filial Correction. 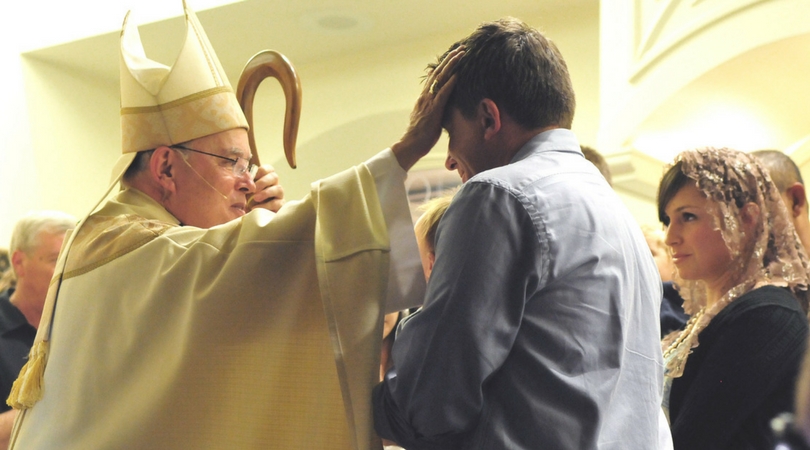 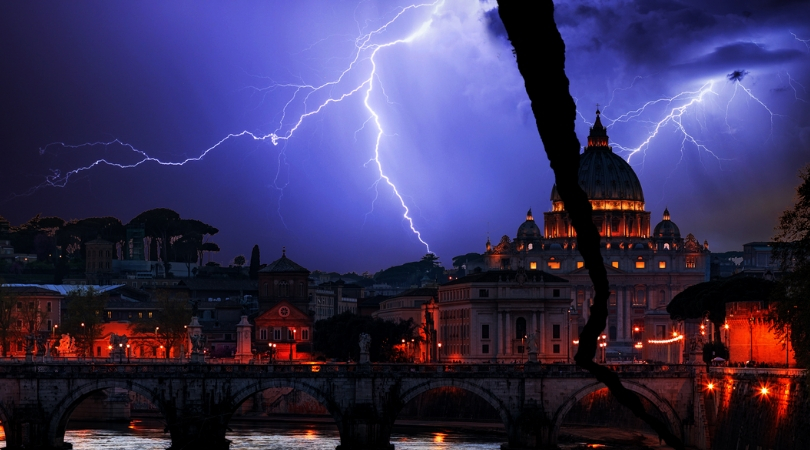