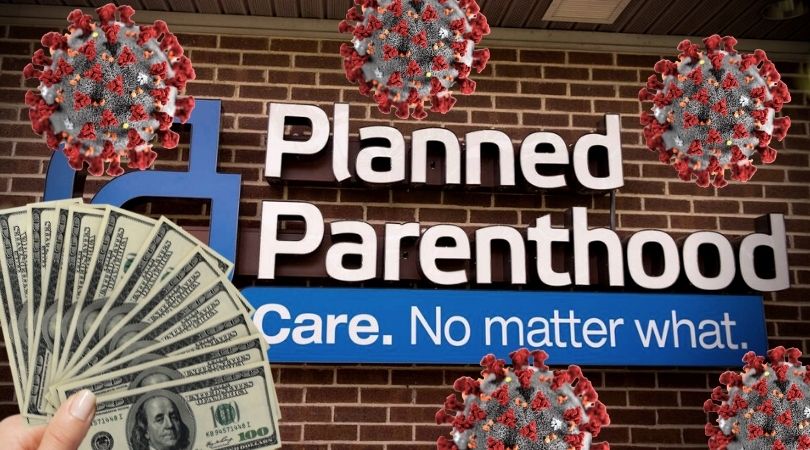 MADISON, Wis. (ChurchMilitant.com) - A Wisconsin legal institute is pressing the state governor on his justification for funneling millions of dollars to Planned Parenthood.

On Feb. 28, the Wisconsin Institute for Law and Liberty sent a letter to Democrat governor Tony Evers asking him to explain what legal authority he is relying on to green-light making millions of dollars in grants to the abortion giant. The letter was sent on behalf of Wisconsin Family Action, Wisconsin Right to Life and Pro-Life Wisconsin.

In the letter, WILL attorneys stated, "We believe the funds your administration has provided to Planned Parenthood were made through an unlawful grant program."

In November 2020, the Wisconsin Department of Administration announced $1.4 million in grants to Planned Parenthood abortion mills through the "COVID-19 Pandemic Response Nonprofit Grant Program" — created with money from the federal government's Coronavirus Aid, Relief, and Economic Security Act. WILL attorneys charge that the governor created the program "out of thin air."

Before the introduction of federal COVID-19 funds, the lawyers noted, Wisconsin agencies created grant programs "through rulemaking and through a specific grant of legislative power." But, since the release of COVID funds to the state, Evers has created a number of grant programs that sidestep these legal avenues.

We want to know exactly what legal authority Gov. Evers thinks he has to ignore the rulemaking process.

The attorneys pointed to the "unprecedented" amount of money Wisconsin received during the pandemic. In 2020, the state received $1.9 billion under the CARES Act and, in 2021, the federal government apportioned another $2.53 billion through the American Rescue Plan.

WILL deputy counsel Lucas Vebber expounded on the institute's demands:

We want to know exactly what legal authority Gov. Evers thinks he has to create grant programs and ignore the rulemaking process.

Additionally, we want to know why he thinks he can ignore clear and explicit state law prohibitions on funding entities (like Planned Parenthood of Wisconsin) that provide abortions and related services.

Evers, who is running for re-election in November, is making abortion the centerpiece of his campaign.

Last month, he championed the importance of Roe v. Wade, saying, "Reproductive health care decisions are deeply personal and should be made by their health care providers. Period. Politicians and special interests shouldn't interfere with those decisions."

He has vetoed multiple GOP pro-life bills, including one in 2019 that imposed criminal penalties on doctors who failed to give medical care to a baby surviving an abortion attempt.

"As long as I'm governor, I will veto any legislation that turns back the clock on reproductive rights in this state — and that's a promise," Evers tweeted at the time.

I've said it before, and I'll say it again today: As long as I'm governor, I will veto any legislation that turns back the clock on reproductive rights in this state — and that's a promise.

WILL lawyers lamented the disregard of legal processes in relation to the creation of grants since Evers assumed office. "In the years prior to Gov. Evers taking office, state agencies routinely followed the rulemaking process for grant programs established by the Legislature," they observed.