The latest Wikileaks email dump includes a revealing email sent from Alexia Kelley, co-founder of Catholics in Alliance for the Common Good (CACG), to a group of unspecified partners. It betrays the coziness between the Catholic front group and the Obama administration — a relationship not meant to be disclosed, judging by the subject line of the email: "Transition Meeting — please do not forward this email."
As ChurchMilitant.com has reported, CACG is a front group created by John Podesta — campaign chief for Hillary Clinton — funded by billionaire George Soros to secure Catholic votes for Democrats. It gives the appearance of Catholic orthodoxy, but works to push liberal causes like abortion, contraception and same-sex "marriage" contrary to Church teaching.
WATCH MORE LIKE THIS
The email from Kelley was written in December 2008, shortly after the election of President Obama:

The 14 organizations in attendance are a veritable roster of dissent, with members from the Leadership Conference of Women Religious (recently under investigation by the Vatican for its heterodoxy), the Jesuit Conference, Pax Christi (a pacifist group), NETWORK (the group headed by dissident nun Sr. Simone Campbell), and the Maryknoll Office for Global Concerns, among others. James Salt of Catholics United was also present — another Soros-funded, Podesta-created Catholic front group.

It was a very productive conversation, and we felt that the transition staff understood the breadth and strength of the Catholic common good movement, as well as our community's policy priorities and expertise. We also had substantive policy dialogue around various justice and peace concerns within the policy categories we discussed.

The contents aren't surprising in themselves, just as the "Catholic Spring" emails plotting revolution in the Church by CACG weren't surprising — they only confirm what some have always known: that Podesta's CACG masquerades as a Catholic group, but in reality exists to secure the Catholic vote for the Party of Death.

Watch the panel discuss the attempt to hijack the Catholic vote in "The Download—Catholic Front Groups." 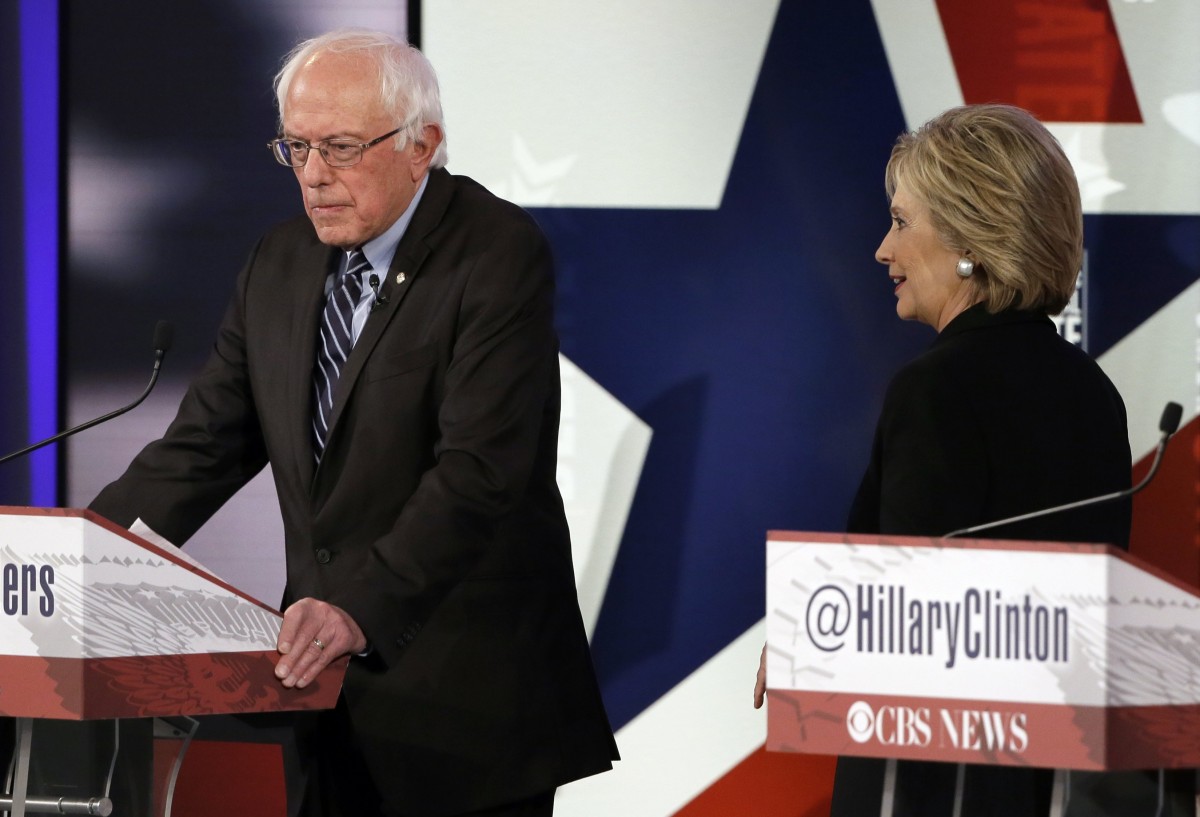