"It's an amazing bastardization of the faith"

The newest Wikileaks document dump is made up of nearly 2,000 emails between Clinton and her campaign chairman John Podesta, bringing the number of revealed Podesta emails to more than 5,000.

The email in question, sent April 11, 2011 and titled "Re: Conservative Catholicism," shows a discussion among Podesta, Director of Communication Jennifer Palmieri and John Halpin of the liberal Center for American Progress (CAP).

Halpin writes to Podesta, "Many of the most powerful elements of the conservative movement are all Catholic (many converts) from the SC [Supreme Court] and think tanks to the media and social groups."

It continues, "It's an amazing bastardization of the faith. They must be attracted to the systematic thought and severely backwards gender relations and must be totally unaware of Christian democracy."

Palmieri interjects, "I imagine they think it is the most socially acceptable politically conservative religion. Their rich friends wouldn't understand if they became evangelicals."

Halpin answers, "Excellent point. They can throw around 'Thomistic' thought and 'subsidiarity' and sound sophisticated because no one knows what the hell they're talking about." 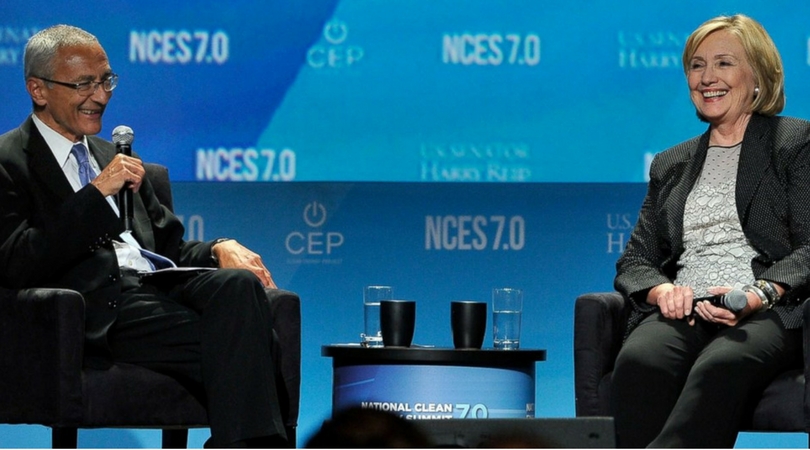 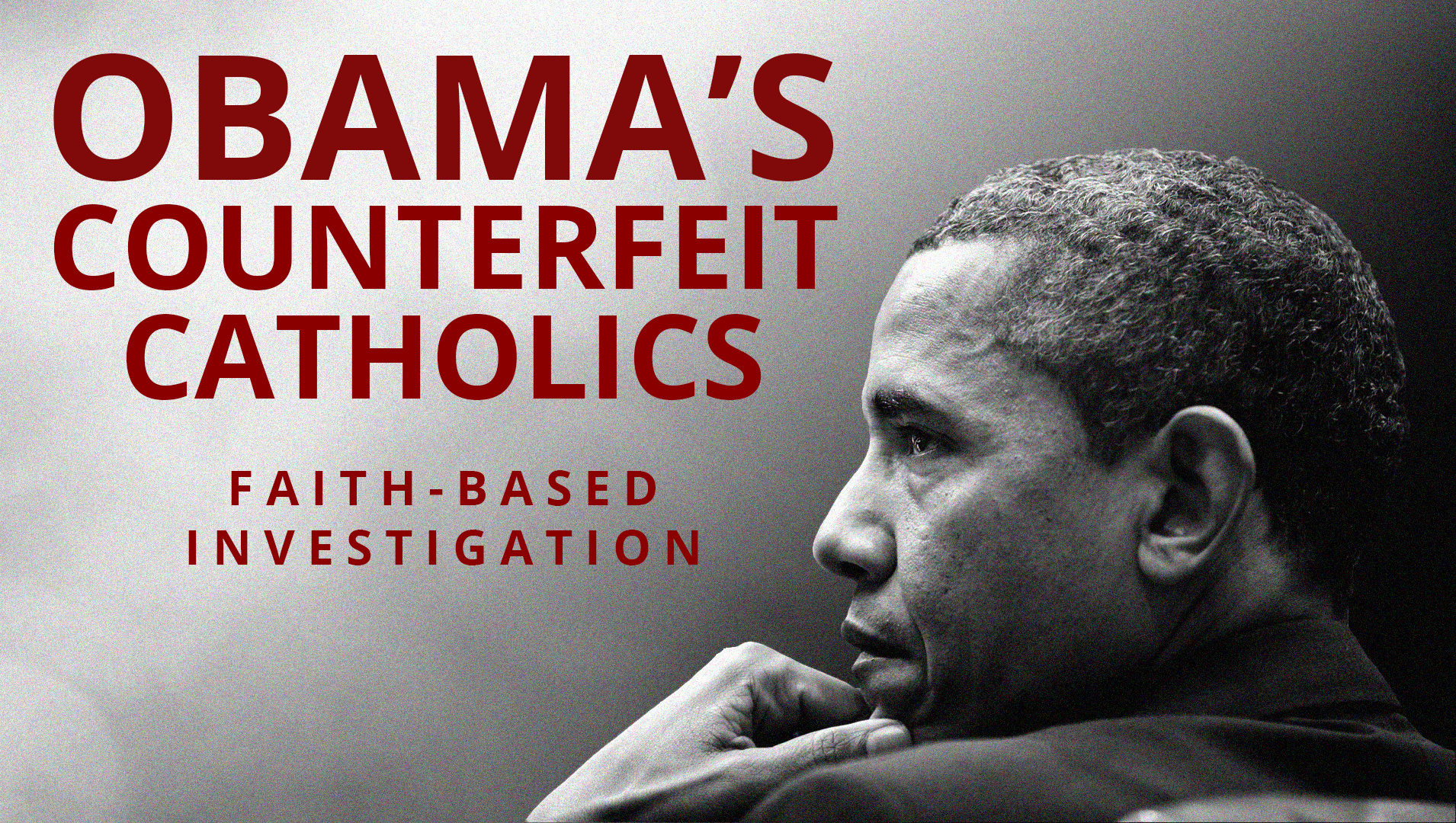