Will Lawless Judges Enshrine an Insidious Form of Child Abuse?


Then Herod, when he saw that he was mocked of the wise men, was exceeding wroth, and sent forth, and slew all the children that were in Bethlehem, and in all the coasts thereof, from two years old and under, according to the time which he had diligently enquired of the wise men. Then was fulfilled that which was spoken by Jeremy the prophet, saying, In Rama was there a voice heard, lamentation, and weeping, and great mourning, Rachel weeping for her children, and would not be comforted, because they are not ... to be comforted, because they are not. (Matthew 2:16–18)

The season of Advent is a time of grateful expectation as "we wait in joyful hope for the coming of the Lord." But thanks to the fallen condition of humanity for which Christ came to be the remedy, His coming involved a sacrifice of lives, innocent of all save the endemic taint He came with power to remove.

A slew of infants bore witness to the vaulting ambition which, by itself, humanity can pursue only by doing evil — the ambition to be as God is, so easily achieved by doing good. In time, Christ would preach the good news of that easy yoke, borne by all who hear and are bound to accept God's call upon our nature.

Though Rachel could find no comfort in that loss, yet in the consummation of Christ's ministry, it came; a consummation foreshadowed in the infant victims of Herod's violent timidity. All unwittingly, they received the white-robed crown of martyrdom, dying once to live forever. So Christ was born, fated once to die, and yet regain the being, at one with God, in which the power of death extinguishes.

In this time of pensive expectancy, as we ponder the meaning and cost of our salvation, we are challenged by evidence of Herod's pathetically tragical mass slaughter of innocent children, barely emergent from the womb.

We are challenged by the ugly truth that, in our day, we have replaced the murderous heart of kingly vain ambition with the murdered heart of motherhood itself, turned against the vocation from God for life, vainly to serve the ambition of false liberty, secured by murdering the very image of God, whose gift of Himself, in our then still godly nature, had already raised us to the throne our presently false ambition craves. He does so in the first conception of human life, which He breathed into the dust from whence we came.

Of course, the murdered heart of motherhood mangles the heart of humanity withal. With reverence for God's conception of who we are, we abandoned the goodwill that sees our worth in terms of God's endowment. Forgetting that the being we long to be is the very substance we cannot be without, we expend that substance in longing and desire, becoming to ourselves an emptiness that nothing that we are can ever fill. Blind to the presence of God within ourselves, we pursue the being like God without us, mistaking the power to do as we please, for the moment, for the power to be as we were meant to be, forever.

Turning thus against God, we turn against ourselves — and in the vain fulfillment of our power produce instead our utter annihilation.

On account of this mistake, we are willing, like Herod, to eradicate anyone whose coming we apprehend to be an obstacle to our powerful ambition, forgetting that what we seek to destroy is what we are; what we murderously take is the very life that, in truly being as God, we are determined to bring to life, again and again, forever. Turning thus against God, we turn against ourselves — and in the vain fulfillment of our power produce instead our utter annihilation.

The tragic irony of this self-seeking self-destruction is nowhere more clearly displayed than in the adamant child abuse increasing evident in the movement that voids the image of our humanity by pretending that it is entirely a matter of our won will, without reference to the primordial standard of God. Stubbornly, we refuse to learn the lesson of God wherein it tells us of Himself in and through the intrinsic self-distinction of our human being ("male and female He created them, in the image and likeness of God created He them").

These days, by means of our empirical science, we have confirmed that this distinction of self from self profoundly and persistently informs our being. Yet we coddle the delusion that we erase and refashion ourselves, and may demand that others take the figments of our imagination to be as real as we do.

Forcing others to see us as we see ourselves, despite all objective evidence to the contrary, is already a profound injustice. But at least once they have attained a certain age and self-sufficiency, most people have the wherewithal to resist such dictatorship. But what of the children? Do we have the right to force our vain imagining upon those whose capacity to perceive and defend against our tyranny is not yet physically developed, or even legally recognized?

Minors are subject to their parents' authority. But is there some greater form of child abuse than to impose figments, contrary both to common sense and reason, upon children, who are as yet not self-possessed enough, either in will and or understanding, to resist this deep invasion of their personality?

Mad as it is, there is more reason in the view that we should tolerate the self-will that rejects the physical facts that makes us individually male or female, than in the criminal travesty that pretends that we can tolerate parents who force a child down the path of that self-will, even to the point of chemical castration or other such artificial reconfigurations.

I have long held the view that it is long past time for us to reign in the black-robed tyrants who we use their judicial power in contravention of their mandate to respect the provisions of law, including the "laws of nature and of Nature's God" from which the people of the United States derive their self-government.

But it is outrageous to see judges abet the view that children, not yet of age to be held fully responsible for their own decisions, may be manipulated to disfigure themselves and prejudge their futures, without regard to the rule of right and rights that is supposed to govern us as a free people. It is especially outrageous to see this happen to promote sexual delusions, that involve passions that can be as enslaving and addictive as any opioid.

In a free society, one responsibility of those who make and carry out the laws is to make sure individuals are not deprived of their capacity for liberty before they come of age to exercise it fully. Parents must, therefore, be held to a standard that prevents them from crippling or pre-empts the goodwill of their children, even as they are constrained from damaging their bodies.

In the eyes of God and all humanity, this pre-emptive attack on young souls before they come of age is a crime against personhood.

Children are not dolls, or other toys, to be dressed and reconfigured according to adult whims or ideological adventures, even by their parents. Parents ought to prepare their children to make good personal judgments for themselves, not to live with the consequences of pre-emptive choices decided more or less permanently for them before they even have the personal judgment fully to understand what is happening.

In the eyes of God and all humanity, this pre-emptive attack on young souls before they come of age is a crime against personhood. For the sake of individual human liberty, as well as the integrity of our self-government, legislators throughout the United States should move to define it as such before lawless ideological judges ruin individual lives, and further degrade the character we require to sustain our self-government as a people. 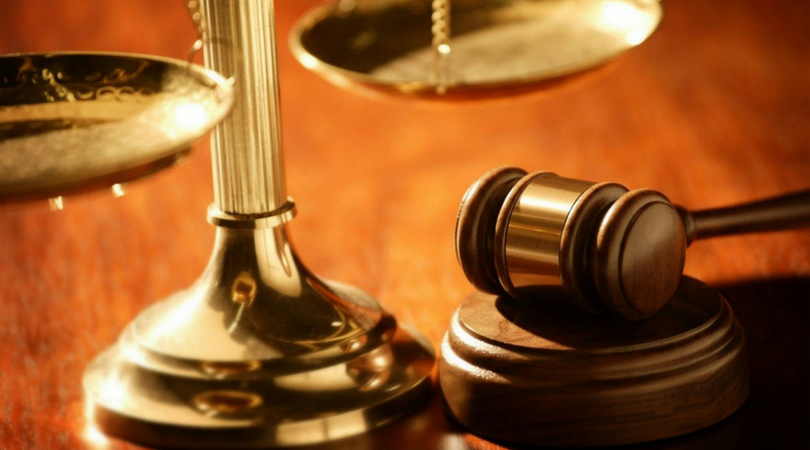 A Stern Reminder That God’s Judgment Counts Above Our Own
By Dr. Alan Keyes   •   0 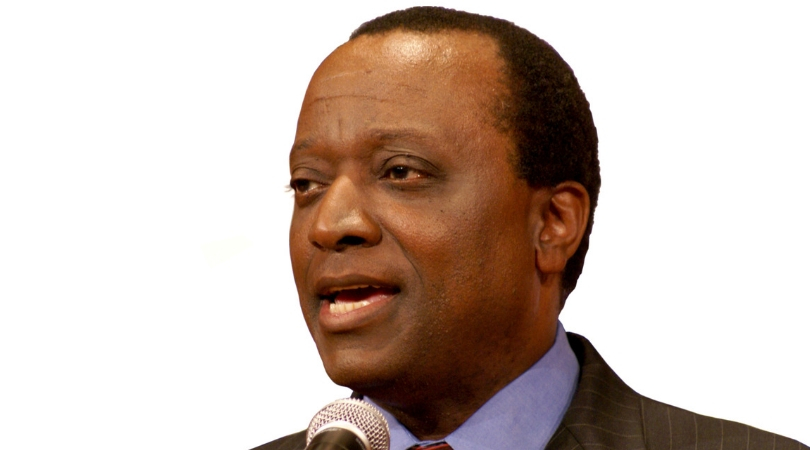 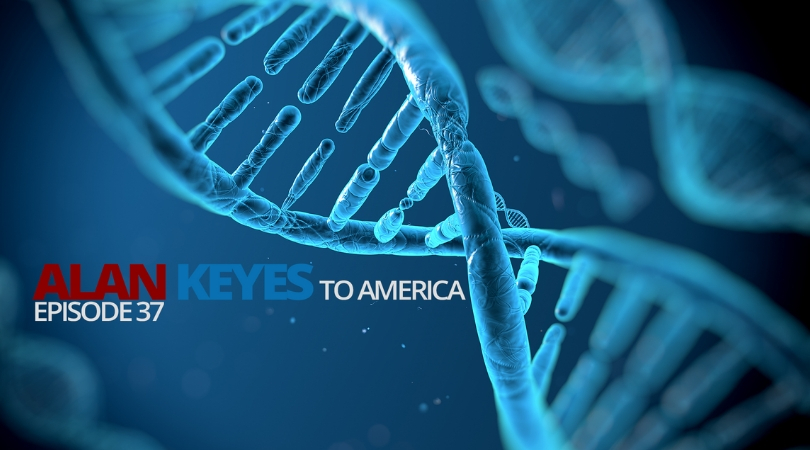