Will Science or Faith Decide the Fate of Human Civilization?

Churchill's prophetic warning about the advance of Islam

My friend Bill Federer does a remarkable job of harvesting American history for facts that substantiate the Christian premises of the American way of life. However, the other day, I read an article of his that included the following surmise from Great Britain's foremost 20th-century statesman, Winston Churchill, about Islam's challenge to "the civilization of modern Europe."

Mohammedanism is a militant and proselytizing faith. It has already spread throughout Central Africa, raising fearless warriors at every step; and were it not that Christianity is sheltered in the strong arms of science, the science against which it had vainly struggled, the civilization of modern Europe might fall, as fell the civilization of ancient Rome.

From its first step onto the world stage, the United States of America portrayed itself in terms that embraced all of humankind. But there's no denying the fact that, until lately, America's national identity, and that character of its political institutions, were deeply rooted in an understanding of human nature and character most informed by European thought. This observation includes their common reliance, in the late 19th and early 20th centuries, on what Churchill calls "the strong arms of science." Particularly in the military sense, those arms accounted for the pre-eminence of power the civilization they have in common.

Writing in toward the dawn of the 20th century, Churchill assumed that respect for modern empirical science is the distinguishing characteristic of what was once called Western civilization. Now, we live in an era when many of the societies he undoubtedly included in his observation are moving to enforce as "rights" prerogatives of human behavior that cannot be verified by empirical science. The empirical basis for knowledge is being brushed aside in favor of biological fantasies, passionately asserted and enacted. Under penalty of law, these are now to be treated as proven facts, even when scientific observation plainly contradicts them.

This abandonment of the standard of empirical science is the real significance of the movement to substitute a plethora of fabricated genders for the functional dichotomy that nature sorts males and females of various species for purposes of procreation. Aside from external differences, visible to the naked eye (no pun intended), our science has traced this dichotomy to its elemental expression in DNA. It is an informational bit of what appears to be the universal programming language of life. As such, bits combine and recombine in a huge variety of ways, they call objects to life, populating the world of our experience much the way the information processed by our electronic gizmos populate their screens.

Yet the assumed reality of everything we experience takes for granted the being whose presence substantiates every object of our thought, including our self-perception.

How could this happen in nature without some masterful programming, sourced in an intelligent, intentional and substantively willful mind? Though the order science seeks and sometimes discovers in our universe assumes its being, this is a mind our scientific method (in its most frankly honest moments of self-awareness) cannot pretend to explain or understand. Things are found to happen according to a rule or pattern, but the willful intelligence that chooses, beforehand, to make them what we find them to be has never been, or ever will be, the object of any empirical science. We may infer it as "through a glass, darkly" from the inner experience we have of our thoughts and imagination. But though the effects of this mastermind intrude upon our experience, their source of being is unseen.

Yet the assumed reality of everything we experience takes for granted the being whose presence substantiates every object of our thought, including our self-perception. In the presence of that being, some things correspond to our expectation. In our mind's imagination, they even change according to our fancy. But there are moments when we stand transfixed by wonder more gripping than any transient material passion or perception; moments when we are at once trapped and set free — constrained in thought, yet liberated from time and circumstance in order to meditate upon a circumstance of thought so undeniable, permanent and ineluctable it cannot be of our own making.

Among us, many still fight to uphold the militant trust in God and Jesus Christ. That is the best hope of all who stand against those who proselytize by force of violence and merciless terror.

The moments when our mind's eye finally "sees" the truth of even a mathematical proof taste of this wonder. But there are also moments when the proof we experience bespeaks our own heart, character and purpose; moments that prove who we are and what we may hope to be — with a certitude, for good or ill, as great as any mathematical demonstration. It's akin to the moment Leo Tolstoy speaks of in War and Peace, in which one meets the kindred soul in whom one's fate will be decided. Greater still than this, however, is the moment when one meets the one in whom the fate and existence of the universe came to be, and in whom your own existence will, or will not, ever pass away.

Now that "the strong arms of science" are proving too weak to withstand that assault of simple, albeit unnatural, lust, must we lose all hope for the civilization that Churchill thought dependent upon their shelter? Like so many other souls blinded by the pretentious lights of what he knew to be pervertable science — the warning against "the lights of perverted science" in the peroration of his most famous speech — Mr. Churchill neglected to remember where humanity itself may seek and find the only shelter that endures:

For he has hidden me in his tabernacle; in the day of evils he has protected … He has exalted me upon a rock: and now he has lifted up my head above my enemies. (Psalm 27:5–6)

He that dwells in the aid of the most High, shall abide under the protection of the God of Jacob. He shall say to the Lord: You are my protector, and my refuge: my God, in him will I trust. (Psalm 90:1–2)

Come to me all you that labor and are burdened, and I will refresh you. (Matthew 11:28)

In the darkest days of the 20th century, before, during and after WWII, the greatest hope of the civilization Winston Churchill saw threatened by the militant, proselytizing faith of Islam was not empirical science, but the sensible Christian faith of the people of the United States. Among us, many still fight to uphold the militant trust in God and Jesus Christ. That is the best hope of all who stand against those who proselytize by force of violence and merciless terror: 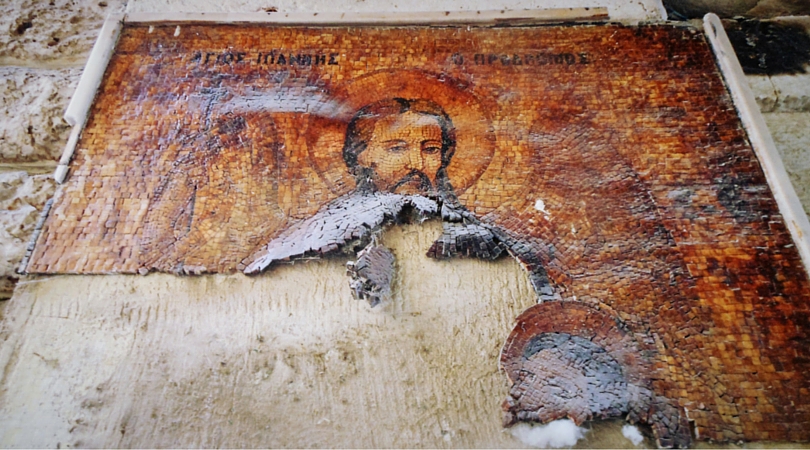 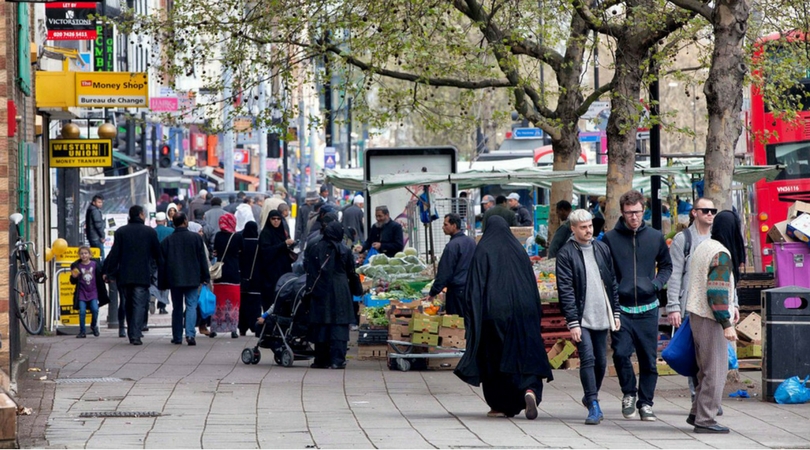 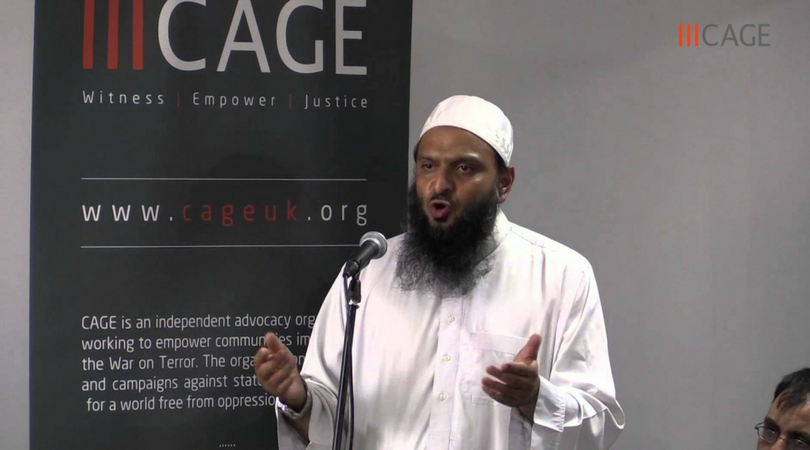