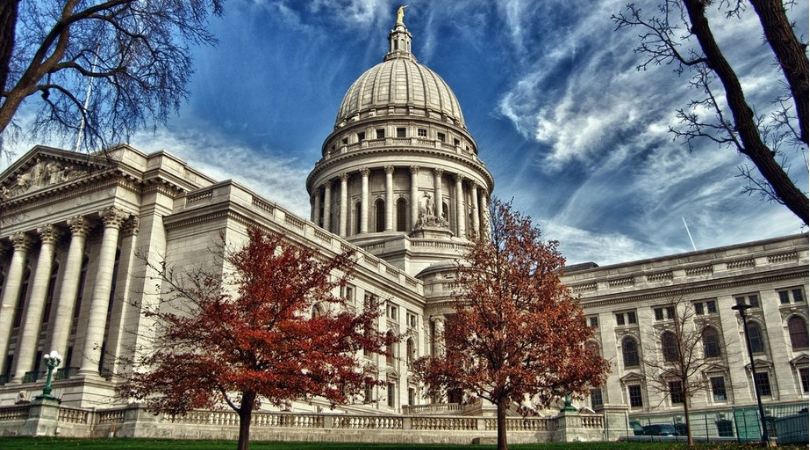 A handful of lawmakers in Madison are looking to give the young victims assaulted by priests and others more time to come forward.

The three are calling LRB 1718 the "Child Victims Act."

The proposal would give victims of childhood sexual assault an unlimited amount of time to come forward with accusations. Current Wisconsin law gives victims until the age of 35 to report what happened to them.

"There should never be an expiration date on justice," Taylor said. "There are numerous reasons why victims find it difficult to come forward, especially in instances of childhood sex abuse, but our laws should never be one of them."

The "Child Victims Act" was introduced last session, but went nowhere at the Wisconsin Capitol.

The three lawmakers say they are hoping for more support in the fall or next year.

"I'm proud to add my voice to the growing number of legislators across the country demanding justice for survivors," Sen. Taylor added. "There's nothing partisan about this legislation. It's simply the right thing to do."

There should never be an expiration date on justice.

The move comes after a series of reports from Catholic schools and Catholic dioceses in Wisconsin that have identified more priests accused of sexual abuse. Many of the cases happened decades ago, and the priests were never prosecuted.

"This bill will make it possible for victims of sexual abuse to seek justice, no matter how long they wait to speak out," Taylor said.

Originally published at The Center Square. 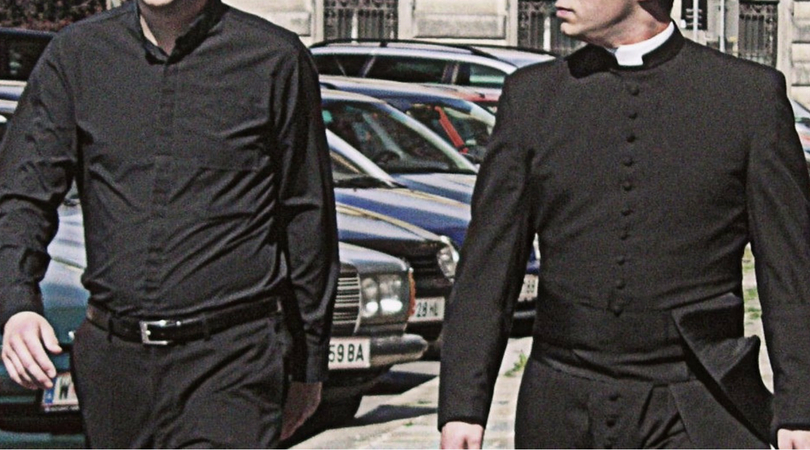 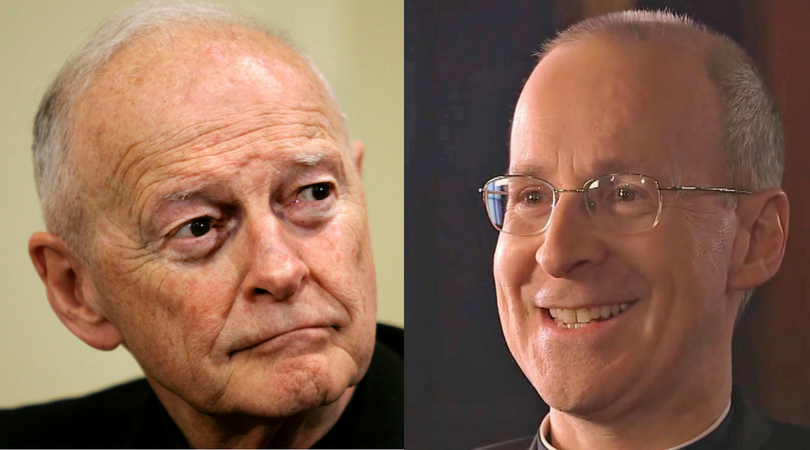