Catholics must start praying in earnest for Trump's protection

WASHINGTON (ChurchMilitant.com) - According to reports circulating on social media, a group of witches are planning a mass witchcraft spell to curse President Trump and get him "removed from office." The curse will also extend "to all those who abet him."

The spell is set to take place February 24 at midnight, and is supposed to continue at "midnight on every waning crescent moon until he is removed from office." A Facebook page has been created for participants to offer input — although Christians are also leaving comments promoting "the power of Jesus" to counteract their efforts.

The proclaimed binding of President Trump also includes alterations for those who do not practice the same "magick" as the authors. Some of the objects necessary for the spell include: a tower Tarot card, a feather representing the element of air, and a lighter.

After casting the spell the person is supposed to set fire to an image of Donald Trump and proclaim a phrase as the photo turns to ashes.

Some reports say those who are not involved in magick or occult practices are turning to the spell because "Hey, desperate times call for magical measures."

Just as Catholics pray to saints for virtuous ends, witches and occult practitioners pray to demons for evil ends.

Just as Catholics pray to saints for virtuous ends, witches and occult practitioners pray to demons for evil ends. Witches have what they call "witch beads," also called "Pagan Rosaries," which they use to pray for evil purposes, e.g., the continuation of abortion.

In fact, self-proclaimed feminist witches began a 40 Days to Keep Abortion Legal campaign, to counteract the pro-life 40 Days for Life.

"This campaign is exactly what it sounds like," the website reads. "For 40 days, I am inviting Pagans of all paths to engage in whatever spellwork, ritual, or spiritual work they choose, with a focus on keeping abortion and reproductive health care safe and legal for all."

The Catholic Church has always condemned the practice of witchcraft and wicca, and acknowledges that they can do spiritual harm to others. The Catechism states:

All practices of magic or sorcery, by which one attempts to tame occult powers, so as to place them at one's service and have a supernatural power over others — even if this were for the sake of restoring their health — are gravely contrary to the virtue of religion. These practices are even more to be condemned when accompanied by the intention of harming someone, or when they have recourse to the intervention of demons.

Father Gabriel Amorth, the late chief exorcist of Rome — who claimed to have performed more than 70,000 exorcisms — came face to face with the demonic daily, taking spiritual warfare seriously. He recommended the following prayers for protection: Prayer Against Malefice from the Greek Ritual, Anima Christi, Prayer Against Every Evil, Prayer for Inner Healing and Prayer for Deliverance.

Catholics are encouraged to begin praying in earnest for President Trump and his supporters, to counteract the curses called forth from the diabolical realms. 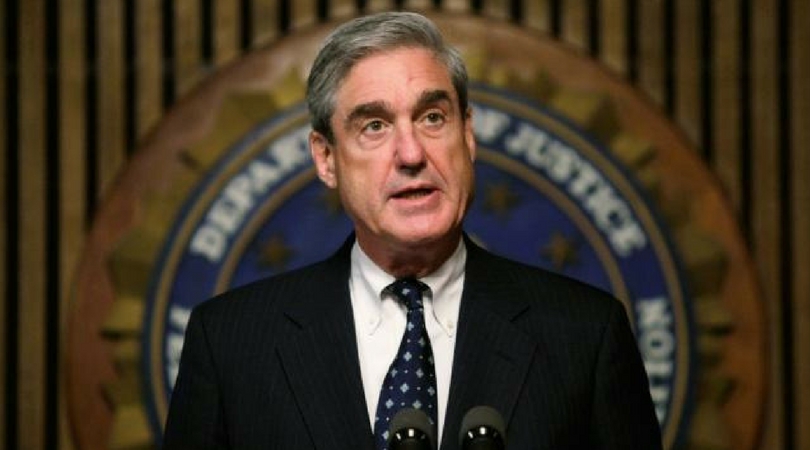