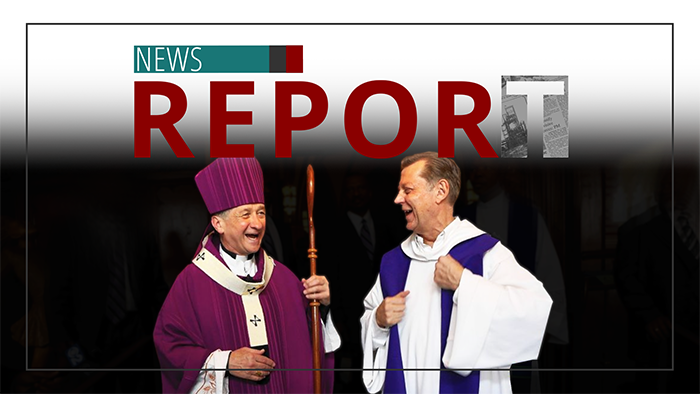 A renegade Chicago priest is returning to his parish after temporary suspension during an investigation into sex abuse claims. The archdiocesan review board found allegations by two brothers against Fr. Michael Pfleger were not credible. Church Militant's William Mahoney looks at what Pfleger and some baffled Chicago clergy are saying.

Fr. Michael Pfleger: "I am being restored as the senior pastor of St. Sabina's Church."

Father Michael Pfleger will resume his social-justice activism the first weekend of June as pastor of St. Sabina in southside Chicago — this, after the Windy City's Cdl. Blase Cupich announced his reinstatement in a letter published Monday.

"The Review Board has concluded that there is insufficient reason to suspect Fr. Pfleger is guilty of these allegations. ... I ask you to welcome back Father Pfleger, thereby helping him take up again the ministry that has distinguished St. Sabina in the archdiocese and beyond."

Pfleger appeared Monday evening on the steps in front of St. Sabina, doubling down on "the ministry that has distinguished" the parish.

I'm gonna become more aggressive against guns. And we are going to continue to fight every injustice we see. Tomorrow is the anniversary of the death and the murder of George Floyd in Minnesota — and yet, racism, injustice, unemployment, food insecurity, and bigotry and prejudice continue to reign in this country. Let's get back to work, and let's kick the Devil's butt. We're ready."

But while Pfleger is celebrating, some of his fellow clergy are miffed at Cdl. Cupich's double standards and disregard for rules, even having to request anonymity for fear of repercussions.

One, a priest for 40 years in Chicago, explained Cdl. John Cody, in the early '70s, established term limits for pastors in the archdiocese to prevent them from establishing little kingdoms in perpetuity for themselves.

Speaking of Pfleger, who turned 72 on Saturday, one Chicago priest lamented, "Pfleger has made himself a kingdom and enthroned himself as king, nothing different than what Napoleon did two centuries ago in France."

Recalling an event from three years ago, he summarized, "Any doubts about Pfleger's suitability to work as a priest were jettisoned with his stunt of closing down the Dan Ryan Expressway in 2018."

That stunt cost the city of Chicago over $1 million.

Fr. Pfleger: "I will share my thoughts and feelings more in depth on Sunday, June 6, when I walk out to celebrate service at the 10 a.m. Liturgy."

While Pfleger shares his in-depth thoughts and feelings on the weekend of Corpus Christi, Catholics worldwide will be joining in eucharistic adoration led by Budapest's cardinal-archbishop, Péter Erdő.

Pfleger's return to active ministry stands in stark contrast with other suspended priests, like Fr. John Paul Kalchik, who has no parish for refusing to capitulate to Cupich's pro-homosexual advocacy. 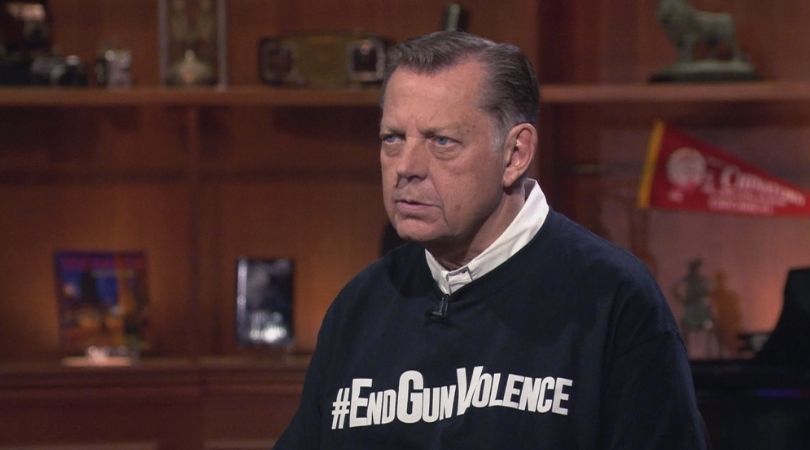