Susan Bisaha: 'There were many, many times where we would walk right past the bishop's room'

METUCHEN, New Jersey (ChurchMilitant.com) - A woman abused by a priest claims her abuse took place in the rectory, in the room next door to former Cdl. Theodore McCarrick's bedroom.

Susan Bisaha claims she was sexually abused by Fr. Mark Dolak more than 100 times from 1979 to 1987. She said the abuse would occasionally happen in sacristies or during retreats, but the majority of it happened at the rectory of the Cathedral of St. Francis of Assisi in Metuchen, New Jersey.

Bisaha explained, "At the time, McCarrick was the bishop of Metuchen, he was in the same residence as Dolak."

"There were many, many times where we would walk right past the bishop's room and get snuck in," Bisaha said. "Their rooms were definitely next to each other."

Erin Friedlander, the director of communications and public relations for the diocese of Metuchen, told My Central Jersey that the diocese has no record showing Dolak having lived with then-bishop McCarrick at the cathedral. Dolak was suspended from priestly ministry in 1998 after one additional allegation of abuse of a minor male surfaced against him. That victim was paid $18,000 in 2003 but the settlement did not admit guilt.

Bisaha said she was only 13 years old when the abuse started. She explained that her father had a terminal heart condition and Dolak "used that to his advantage."

"There is a lot of grooming that goes on with this," Bisaha said. "For all these years, he would tell me God said it was okay, this is love and all that stuff."

Bisaha's account echoes the stories of other victims of grooming or abuse that have come forward. In an account published by Church Militant, David S. claims Fr. James Bessert from the diocese of Saginaw "took me under his wing and showered me with attention, making me feel special."

David had a "toxic home environment" and was flattered by the attention.

The drinking that went along with this was ridiculous.

Bisaha said that Dolak offered her alcohol many times, saying her first time was when she was 13.

"The drinking that went along with this was ridiculous," she said.

She worked in the rectory and recalled the drinking would take place in the early afternoon.

"Most of what happened to me happened inside the rectory, up in his private bedroom," she said.

Dolak moved around the diocese of Metuchen several times before finally being suspended.

In 1990, after her father died, she decided to go to the diocese. McCarrick had moved on to the archdiocese of Newark, so she spoke to Bp. Edward Hughes.

Hughes wanted her to sit down with Dolak and "try to work it out." Refusing, she said his exact words were, "He's a man and men do these things."

Bisaha said finding a lawyer that would handle clerical sex abuse was difficult in the 1990s. But she did eventually find a lawyer and settled for $15,000, explaining the settlement stated she could not discuss the terms.

In 2003, Bisaha corresponded with the diocese of Metuchen, and Bp. Paul Bootkosi told her the settlement "does not prevent you from discussing with anyone your allegations against Fr. Dolak."

Bisaha has written a book, The Power to Choose, an autobiography. In it, she details the abuse and how she chose "to reinvent herself after many years of sexual abuse and manipulation" that allowed her to survive and thrive.

This article was corrected to note that Dolak works for Monmouth Medical Center, not Bisaha. 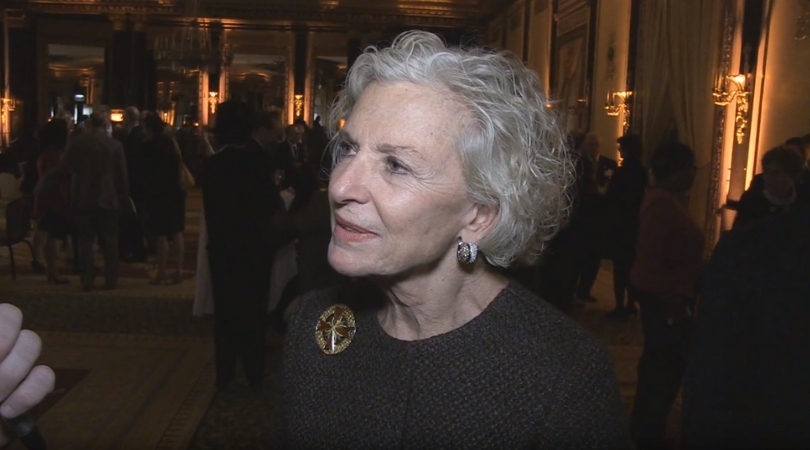