WASHINGTON (ChurchMilitant.com) - Abortion remained a central issue in this year's Women's March in Washington, D.C., despite waning enthusiasm for the iconic pink hats.

So-called abortion rights was one of the official themes of this year's march, alongside climate change and immigration. Women's March organizers said on social media Saturday morning, "We rose up today to demand our elected officials — at all levels of government, everywhere — step up and join us in building a just, bold vision for our country where climate justice, reproductive freedom, and immigrants' rights are not up for debate."

As in years past, the main march was in Washington, D.C., while concurrent marches unfolded in about 200 cities around the world.

Reports mention shrinking numbers at the Women's March. Saturday's protest in Washington saw about 10,000 participants — a much smaller crowd than in years past.

The 2017 Women's March was so well-attended that some estimate it was the largest nationwide day of protest in U.S. history.

Anti-Trump messaging was again central to the Women's March this year, as were the infamous pink hats intended to resemble female genitalia.

At the main march in Washington, one protester's sign referred to President Donald Trump as "s**t," while another poster read "Convict the Convict."

Among other various placards mocking President Trump, one stated: "Does this a** make my country look small?"

Pro-abortion signage made an appearance, with messages like "Keep Abortion Legal" and "Keep Your Tiny Hands Off Our Rights."

The big-name celebrities who took center-stage at the Women's March in years past are no longer doing so.

In 2018, march organizers faced allegations of marginalizing Jewish women and spouting anti-semitism. In 2019, three of the four original board members parted ways with the Women's March amid widespread criticism for their ties with Nation of Islam preacher Louis Farrakhan — who is widely considered anti-semitic.

Some critics of the Women's March complain the march ignores women's suffering in the Islamic world, where some countries allow men to beat their wives for disobedience.

For instance, Twitter user Amy Mek shared a disturbing video Saturday of a Moroccan woman covered in deep bruises from her husband's abuse, commenting, "The Left won't dare criticize the treatment of women in Islamic Morocco."

The Left won't dare criticize the treatment of women in Islamic Morocco, only those of us exposing these truths

Local chapters of the Women's March have been at odds with the national leadership for various reasons, with some affiliates cutting ties and going off on their own.

The big-name celebrities who took center-stage at the Women's March in years past are no longer doing so.

Amid shrinking participation and growing criticism, some say the Women's March has already become irrelevant, just four years in.

Jeremy Pressman, a political science professor at the University of Connecticut, told the Washington Post earlier this month, "Yes, there is protest fatigue, but it's also in­cred­ibly hard for people to sustain high levels of engagement with a polarized, 24/7 news environment for years at a time."

Likewise, Dana R. Fisher, a professor at the University of Maryland, told the Post, "Right after the election, it made sense for them to have this big march on Washington, but right now, nobody really wants another march on Washington."

"Nobody needs another pink hat," she added. 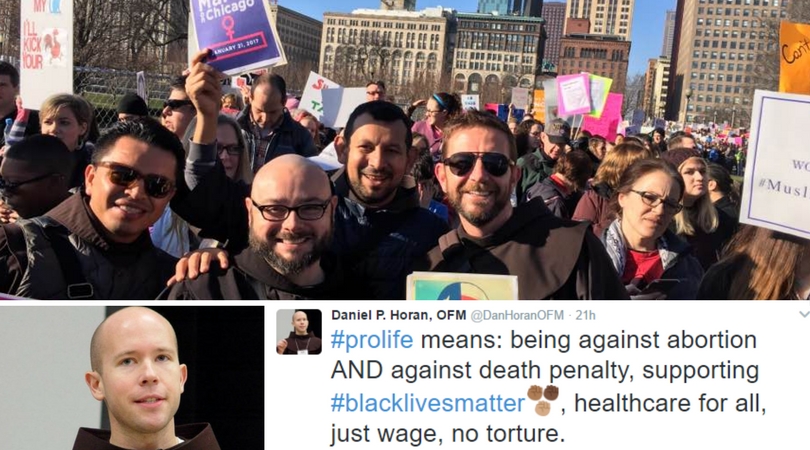 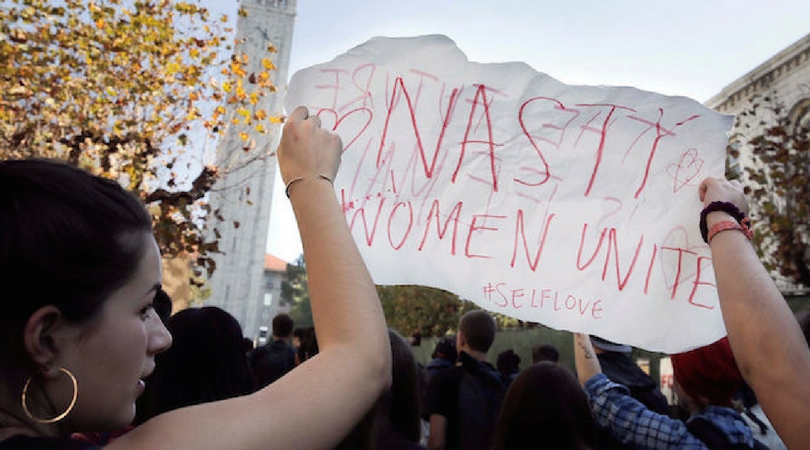