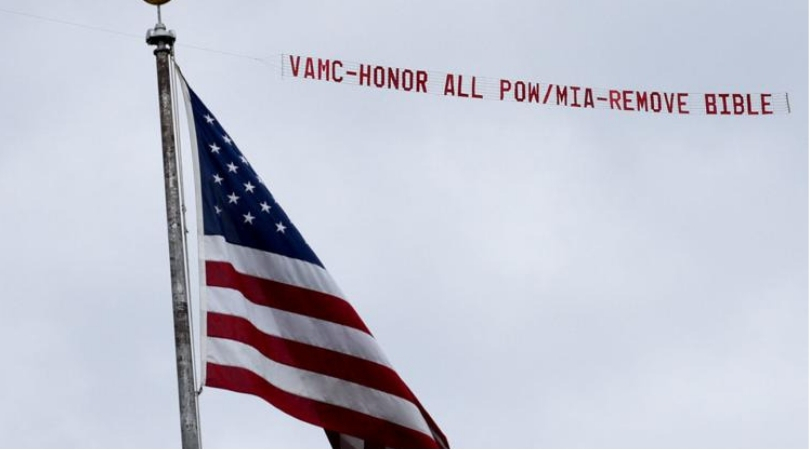 Another Bible that provided spiritual sustenance to a World War II prisoner of war (POW) is once again the subject of trumped-up outrage over the separation of church and state.

Last summer, Church Militant reported on a group of military personnel in Wyoming who protested the inclusion of a Bible on a commemorative missing man table. Such displays are intended to commemorate soldiers either missing in action or imprisoned by enemy forces during periods of armed conflict and often consist of helmets, sabers and other military mementos.

This time around, a Bible featured in a missing man table at the Manchester Veterans Affairs Medical Center (MVAMC) in Manchester, New Hampshire was granted a reprieve from demands by a group calling itself the Military Religious Freedom Foundation (MRFF).

Somehow, according to the MRFF, displaying a Bible in a government facility somehow violates the Establishment Clause of the U.S. Constitution. Their legal claims, however, were rebuffed by attorneys from the First Liberty Institute (FLI), a religious liberty legal advocacy group based in Plano, Texas.

The Bible in the Manchester display was owned by a 95-year-old veteran and survivor of a German World War II POW camp. The Bible was acquired by the Northeast POW/MIA Network and installed on the missing man table at the Manchester VA hospital.

The MVAMC removed the Bible after initial complaints in late January but returned it to a table situated in a corner of the building's lobby in February.

The powerful message that religious conviction can alleviate personal suffering conveyed by the Bible's presence was ignored by MRFF attorney Lawrence Vogelman, who wrote in their legal brief filed in U.S. District Court in Concord and quoted in the New Hampshire Union Leader: "We would all be outraged if the MVAMC only provided care to Christians, or denied care to non-believers, or those who worship their God in other ways."

He added: "The placement of a Christian Bible on this sacred table is just as objectionable."

On May 7, an airplane commissioned by the MRFF flew a banner over the MVAMC, which read: "VAMC ̶ HONOR ALL POW/MIA ̶ REMOVE BIBLE."

The powerful message that religious conviction can alleviate personal suffering conveyed by the Bible's presence was ignored.

The Department of Veterans Affairs Press Secretary Curt Cashour, quoted in the Union Leader, characterized the lawsuit as "nothing more than an attempt to force VA into censoring a show of respect for America's POW/MIA community."

After receiving a complaint in late January about a Bible included in a Northeast POW/MIA Network-sponsored POW/MIA table, Manchester VAMC officials temporarily removed the Bible from the display out of an abundance of caution.

Following that removal, Manchester VAMC received an outpouring of complaints from veterans and other stakeholders — many of whom dropped off Bibles at the facility — in protest of this action.

After consulting with legal counsel, Manchester VAMC has again placed the Bible on display, where it will remain indefinitely as part of the POW/MIA table, a secular tribute to America's POW/MIA community.

We apologize to the veterans, families and other stakeholders who were offended by the facility's incorrect removal of this Bible.

The FLI, representing the Northwest POW/MIA Network, argues the Bible sends a powerful message about men who put their respective lives on the line for God and country.

In a statement quoted in the Union Leader, FLI Chief of Staff Mike Berry said: "Veterans organizations … should be able to honor and remember those killed, captured or missing with a display that includes a Bible donated by a WWII veteran that represents the strength through faith necessary for American service members to survive."

"First Liberty recently represented the Northeast POW/MIA Network in successfully ensuring that the POW/MIA Remembrance display it donated would remain intact at the Manchester VA Medical Center," he said in a statement. 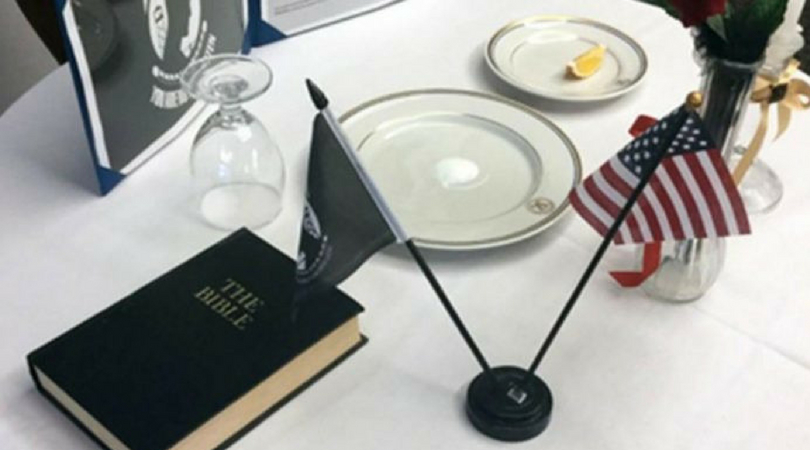 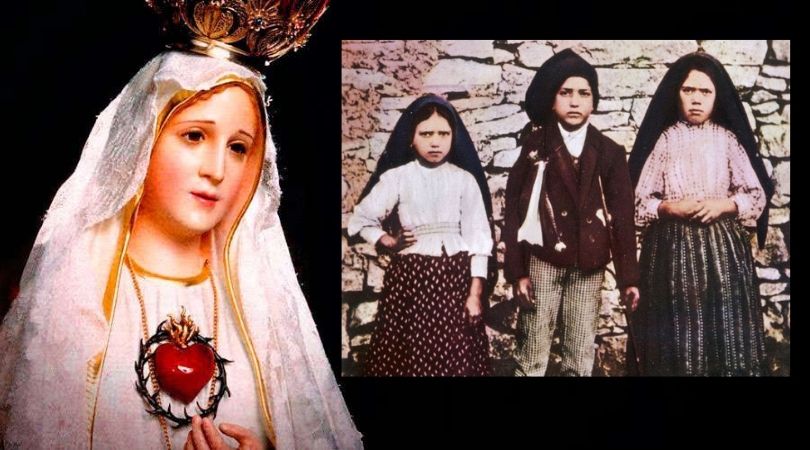 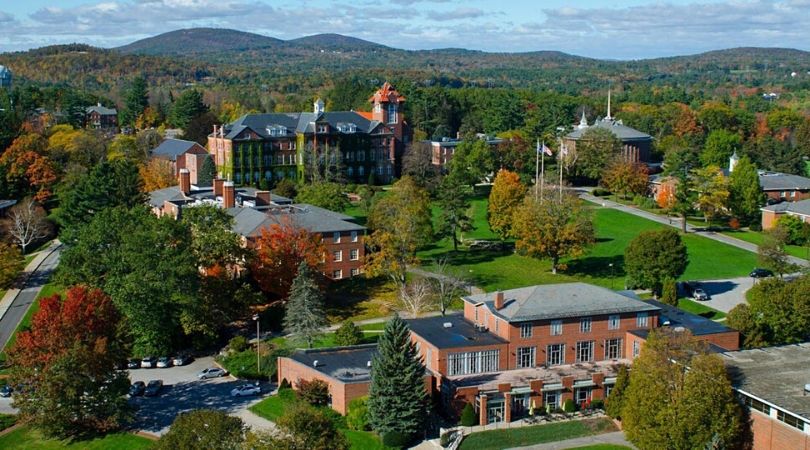