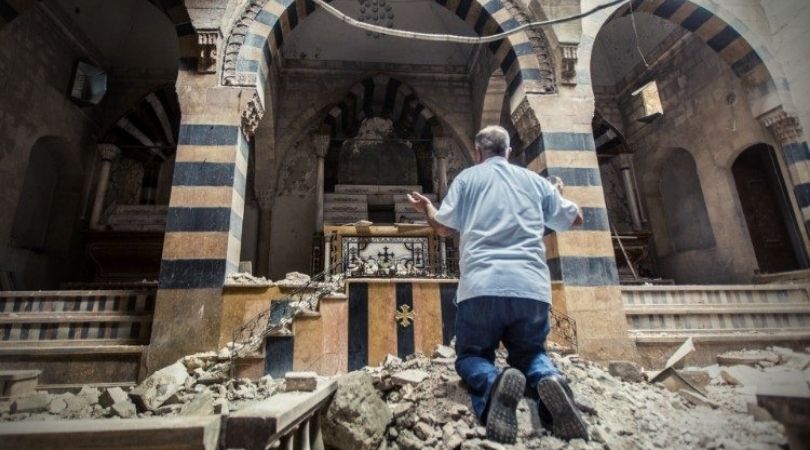 One in eight face violence

SANTA ANA, Calif. (ChurchMilitant.com) - One in eight Christians around the world are fighting for their Faith and life, according to a Christian advocacy group.

The 2021 World Watch List, compiled by the U.S.-based Christian group Open Doors, is profiling the life-or-death situation of Christians throughout the world and is asking for an increase of prayers on their behalf. It puts North Korea, Afghanistan and Somalia at the top of the list of 50 countries where Christians are systematically oppressed.

David Curry, chairman and CEO of Open Doors USA, acknowledges that many people think the World Watch List is strictly about documenting oppression. But he supplements that partial narrative, pointing out that "when our brothers and sisters are persecuted for their Faith, and they still choose Jesus, the Living Water —  this is a miracle in front of our eyes."

North Korea is number one on the Open Doors List, as it has been for the last 20 years. Just being discovered as Christian in North Korea means an automatic prison sentence. The report says the believer will be "taken to a labor camp as a political prisoner" — if they are not killed instantly.

The prisons have "horrific conditions," and "few make it out alive," according to the report. Further, relatives in the believer's family will also be made to suffer. The report says children are used against parents and husbands against wives as a technique to ferret out the believers.

The report gives the example of Hee-Yol, a woman who fled North Korea to China during a famine in the 1990s. In China, she heard the gospel for the first time and became a Christian.

Chinese police found her and sent her back to North Korea, where she was sent to prison. At first, she said she blamed God, but she then started to plead to God, "Please save me from here."

Hee-Yol was eventually released from prison and escaped once more to China and then to South Korea. Today she says, "In the most difficult time in my life, I found God through suffering."

She asks people from around the world to pray for North Koreans. "The North Korean citizens are like slaves. With the light of the Lord, they would be freed," Hee-Yol extols.

In the most difficult time in my life, I found God through suffering.

According to Open Doors, nearly 70,000 Christians are currently toiling in labor camps in North Korea.

In Afghanistan, living openly as a Christian is almost impossible. Christian converts are especially vulnerable. According to the report, converts have two options: Flee the country, or risk being killed.

Christians from a Muslim family can be the object of an honor killing or be sent to a mental institution because leaving Islam is considered an act of insanity.

World Watch begs for intercession for underground Afghan Christians, asking that the faithful:

In Somalia, Islam is considered a crucial part of Somali identity, reducing non-Muslims to an alien status.

Just being suspected of being a Christian can mean a death warrant just as in North Korea and Afghanistan. Family, clan or community members can — and do — harass or even kill believers with few repercussions. Female believers are at a particular risk for rape and forced marriage, according to the report.

These are only three of the 50 countries the organization profiles.

The report also identifies two new trends that have exacerbated the suffering of Christians. The coronavirus pandemic, it says, has exposed both the "persecution" more clearly and made the "vulnerability" of Christians more visible.

The pandemic, it said, has "exposed the ugliness of Christian persecution in a new way," giving this example:

In India, more than 100,000 Christians received relief aid from Open Doors partners to help them through the pandemic. Of these believers, 80% reported to World Watch List researchers that they were dismissed from food distribution points. Some walked miles and hid their Christian identity to get food elsewhere. Another 15% received food aid, but reported other discrimination, such as being passed over for employment.

The report further attested that the pandemic showcases "how vulnerable so many of our sisters and brothers are in the places where they live," explaining:

Christians who abandon a majority faith to follow Christ know they risk losing all support from spouses, families, tribes and communities, as well as local and national authorities. If they lose income due to COVID-19, they can't fall back on customary networks for survival.

The 2021 World Watch List report is available for downloading online.

As one reads through it, Curry urges him to consider the words of 1 Corinthians 12:26: "If one part [of the Body of Christ] suffers, every part suffers with it."

"Pray through this year's report, and let it move your heart," he says. "Learn how the Body of Christ is hurting and how [the persecuted] are finding joy in Him even in the midst of pain. And learn how, in Jesus, we really are one Church, one family." 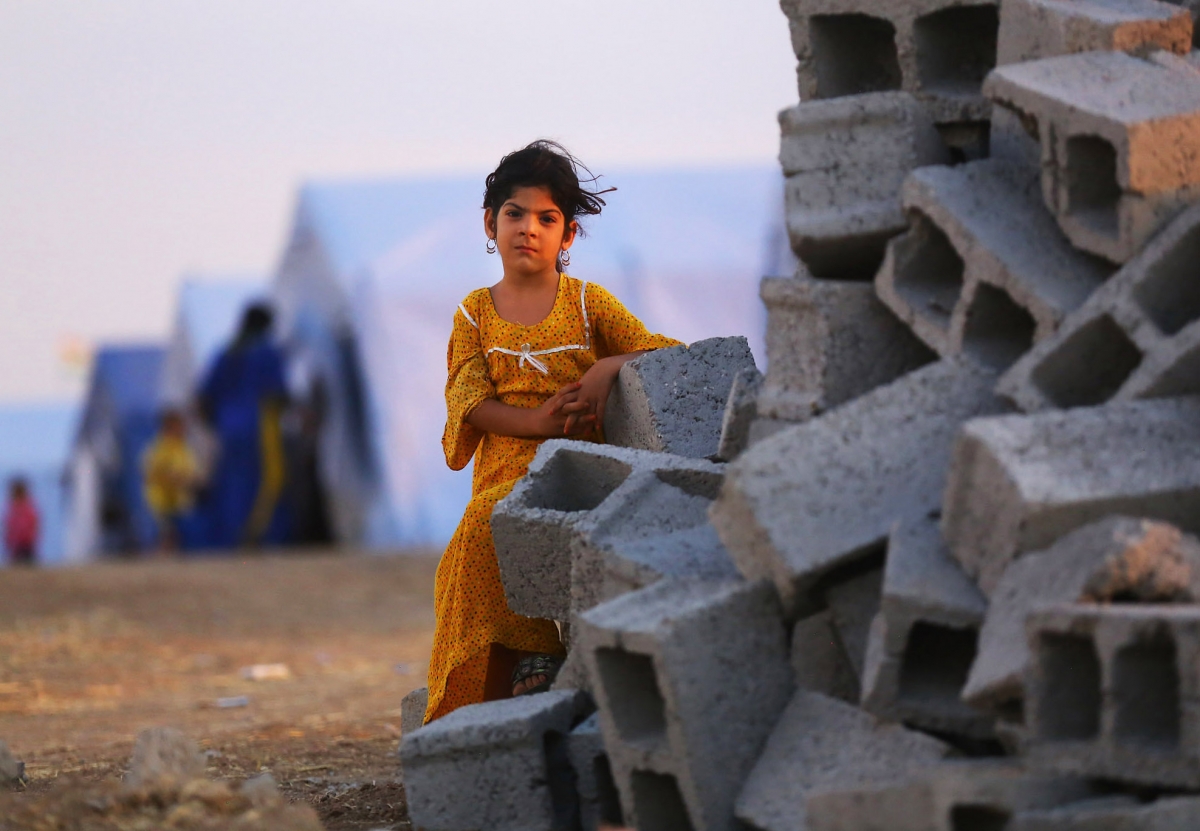