Would Jesus Have Become Human if Man Had Not Fallen?

Most Catholics think the Incarnation is something that happened because of the sin of Adam: God became man to save man from sin. They will often quote the Exsultet to support this position: "O truly necessary sin of Adam, destroyed completely by the death of Christ! O happy fault, which merited for us so glorious a Redeemer!"

This position, however, is not held by all the saints. In fact, this is a point of theological dispute among the Scholastics. One such scholar, Bd. John Duns Scotus, a 13th-century Franciscan, argued that Christ would indeed have become incarnate, even if man had not fallen.

His argument can be summarized in the following syllogism:

Thus the hypostatic union could not be a result of an accident, and hence its cause cannot be the fall of man, which is clearly not necessary (for else God would directly intend evil, which is absurd). Therefore, God intended to assume human nature and become Man, regardless of whether man fell.

In short, Scotus is saying that God would not leave the greatest work of His creation to chance. For though the Second Person of the Most Holy Trinity is not created, the human nature of Christ is created (albeit in some mysterious, unknowable way).

The point is this: God has predestined certain men to eternal glory (Heaven), and this includes Our Blessed Lord, who is truly Man. In fact, the predestination of Our Lord is prior to every other saint since He is "before all else that is" and "in all things He has primacy" (Colossians 1:17–18).

What about the Exsultet, the happy fault of Adam?

The words of the Easter Vigil hymn do not say Adam's sin was necessary to make God Man, but rather to merit us a Redeemer. If we take this for exactly what it says, then there need not be any contradiction. For had Adam not sinned, we certainly would not have needed a Redeemer. But because Adam did sin, we now have a most glorious Redeemer, Who triumphed over sin and death and crushed the skull of the serpent at the place of the skull.

Let us praise Jesus Christ! For He has risen as He said He would! Allelujah! 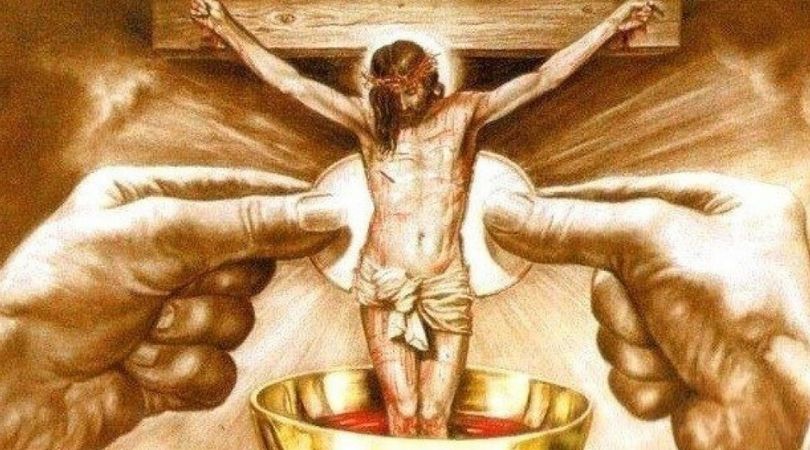 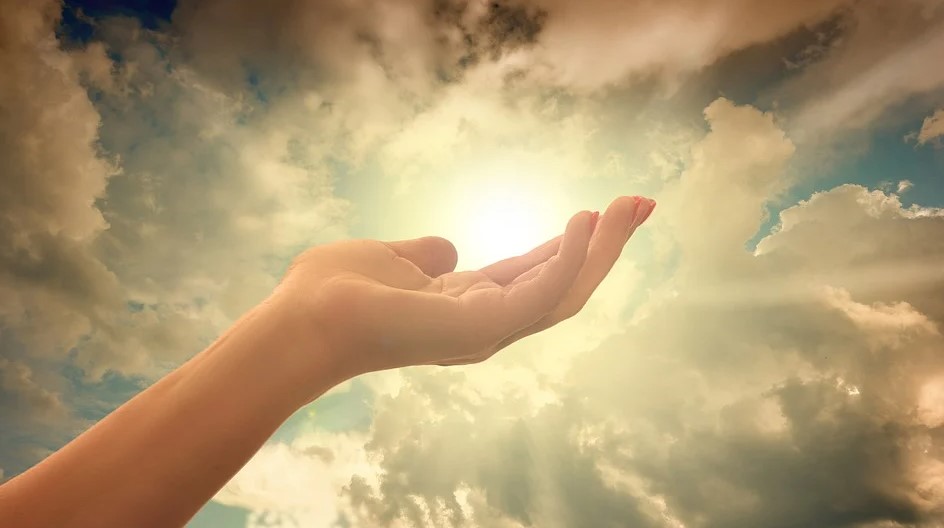