CHARLESTON, W.Va. (ChurchMilitant.com) - West Virginia is going after abortion mills' cover-up of child rape by closing up a legal loophole allowing minors to obtain an abortion without parental consent.

West Virginia governor Jim Justice signed the Parental Right to Know Act into law on April 26, removing the clause allowing a minor to have an abortion with only a second doctor's signature. The new law requires parents of girls under age 17 to be notified 24 hours before an abortion can be performed.

Planned Parenthood is guilty of 'a nationwide pedophile protection racket.'

An investigation into 60 convictions of child sexual abuse in 2014 found that all of the girls were at some point taken to an abortion mill to cover up the crime. It also found that in all 60 cases, the abortion mills failed to report the crime to authorities, as required by law. Worse, the girls were returned to their abusive situations, some for many more years, resulting in more pregnancies and multiple abortions.

His group started childpredators.com to catalog cases of child abuse covered up by the abortion industry:

We just took a select group of the total number that was found and all those are cases where men have been convicted of sexual contact with a minor female, and at some point it was revealed, either during the trial or in the indictment or in the police reports, that the child was taken to an abortion clinic in order to cover up the crime. And the abortion clinic did not report the crime to authorities like they're required to under law.

In all of the criminal cases they investigated, none of the abortion facilities faced criminal charges for failing to follow reporting laws.

Hospitals and medical treatment facilities are bound by mandatory reporting laws when evidence of sexual activity is present in underage children. Presence of sexually transmitted diseases, requests for birth control and pregnancy are all required by law to be reported to police. Parental notification and consent laws are there to provide another level of protection for girls who have been victims of statutory rape.

If a child is a victim of sexual abuse, I find it unbelievable that she can be given a secret abortion and returned to the abuse.

But pro-abortion group NARAL is firmly against parental consent laws, claiming they "endanger the health of young women." In their document, "Mandatory Parental-Involvement Laws Threaten Young Women's Safety," NARAL claims a lack of confidentiality will cause teens to stop seeking abortion services.

Of the states requiring either parental consent or notification, 36 have a judicial bypass clause, allowing a judge to issue a waiver granting access to an abortion for a minor, limited only to cases where the minor is a victim of assault or abuse. Parental notification can also be bypassed in cases of medical emergency or neglect.

Karen Cross, West Virginians for Life legislative coordinator, said, "If a child is a victim of sexual abuse, I find it unbelievable that she can be given a secret abortion and returned to the abuse."

She continued, "West Virginia's pro-life legislators recognized the need to protect the rights of parents to know when their daughter is contemplating an abortion, which is an invasive surgical procedure and a life-changing decision."

A second bill also signed into law on April 5 prohibits doctors from prescribing abortion drugs via telecommunication devices like webcams. These "webcam abortions" have been proposed by pro-abortion groups as another means to circumvent abortion laws and increase access for minors. 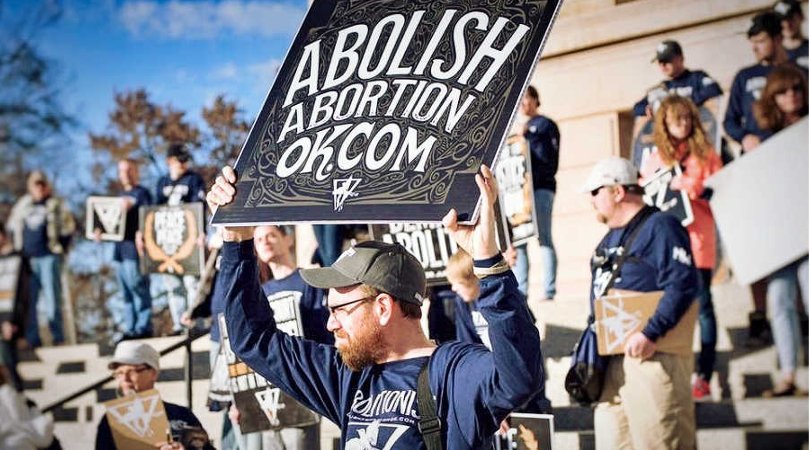 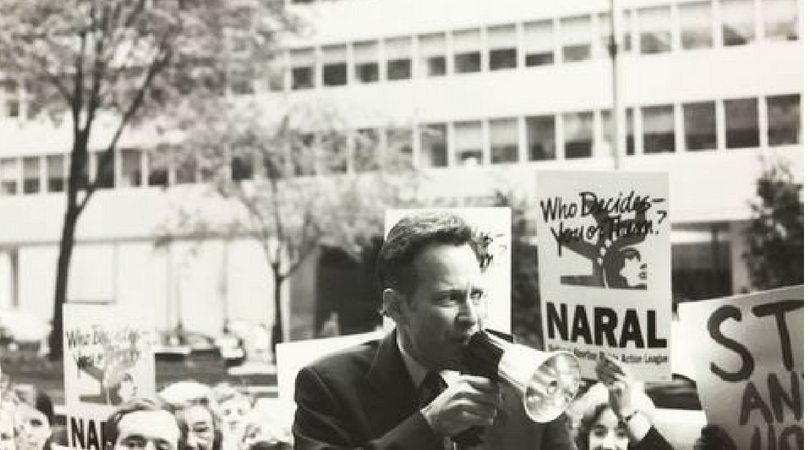