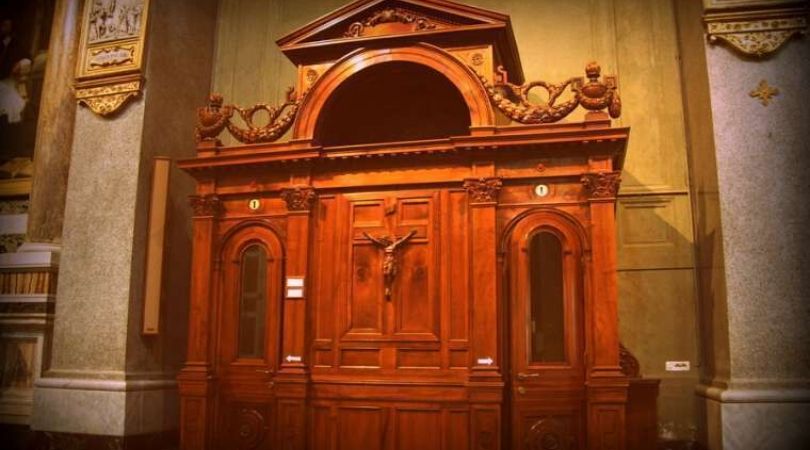 The frustration of Wyoming Catholics is compounded by the fact that officials have not issued a "stay at home order," owing to the state's low population density — five people per square mile.

One Wyoming Catholic who contacted Church Militant said she was "horrified, angry, disgusted" about the restrictions placed on both laity and priests during the pandemic. She said she was expressing the concerns of Catholics she has spoken with in her parish and in others across the state.

"I ... called my priest ... requesting confession for my family to fulfill our First Friday duty and Easter Duty and he said he is not allowed," she said.

Her priest explained that [clergy] offered suggestions to the bishop about creative ways to reach the faithful while still abiding by state guidelines, but he refused all of their suggestions to give the sacraments.

"But it gets worse," she said. According to a priest in the diocese, who out of fear remains anonymous, Bp. Steven Biegler of the Cheyenne diocese "threatened" the priests of Wyoming during a conference call that occurred sometime before March 16 saying he would remove their faculties if they "disobeyed" him or refused to follow the guidelines. The conference call was likely overheard by rectory secretaries, she said.

Next to a picture of a smiling Bp. Steven Biegler, the prelate's blog reads, "the suspension of public Masses in the diocese of Cheyenne, as well as the other directives in the March 20, 2020, Policies and Procedures Document, are extended through April 30, 2020."

Many Wyoming Catholics have been confused by the almost 'religious' adherence of the priests to the suspension of the sacraments.

"Also, the sacraments of reconciliation and anointing of the sick continue to be suspended, except for serious illness and danger of death," it adds.

The guidelines sound rote next to someone who calls himself "Shepherd in Compassion" on the website and who is ordained to be "Alter Christus, another Christ to the people," she said.

One priest asked the layperson: 'If you see a snake, what do you do?' She said, 'I walk away,' to which the priest said, 'You have your answer.'

Many Wyoming Catholics have been confused by the almost "religious" adherence of the priests to the suspension of the sacraments.

Some are questioning whether U.S. bishops, including Bp. Biegler, are, in turn, being ordered to obey guidelines by "higher powers" like the United States Conference of Catholic Bishops (USCCB), a speculation given credence in light of the fact that bishops have banned Church services when governors of their states have deemed worship as "essential business" (e.g., Florida, Georgia and Texas).

And the last question begs another, namely who the USCCB may answer to. The answer, according to some thoughtful Wyoming Catholics, points to secular and unelected leaders like billionaire Bill Gates, population control proponent Jeffrey Sachs and other scheduled attendees of the upcoming Vatican Global Compact on Education in October.

Some laity have wanted to address Bp. Biegler directly about their concerns and have gone to priests for guidance about how to do so. One priest so contacted asked the layperson: "If you see a snake, what do you do?" She said, "I walk away," to which the priest said, "You have your answer."

The concerns of Wyoming's lay Catholics are mirrored in the concerns of Catholics throughout the country. Moral theologian Dr. Janet Smith and other prominent Catholics like Dr. Steven Mosher and Dr. Patrick Coffin are appealing to the bishops to restore the sacraments in an open letter that all Catholics are invited to sign at the We Are An Easter People website.

Searching for answers, the Church Militant contact asked, "What does God want of us?" adding a prayer, "Our Lady of Fatima, pray for us!"

Church Militant reached out to Director of Communications Diana Waggener of the Cheyenne diocese asking for clarification of these matters, but received no comment as of press time. 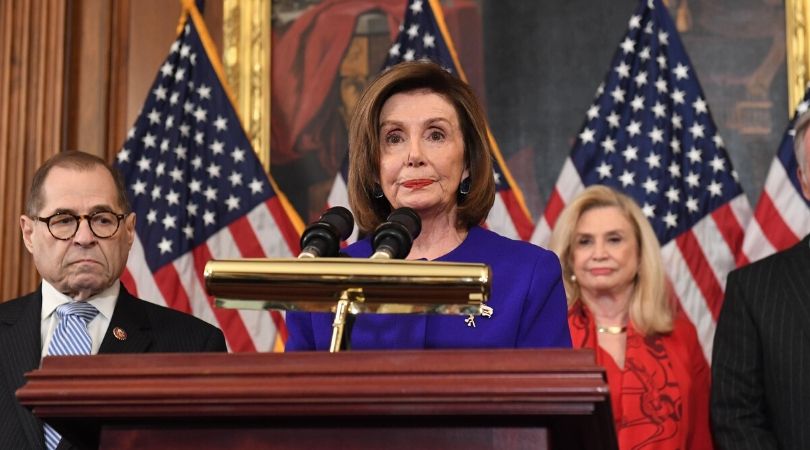 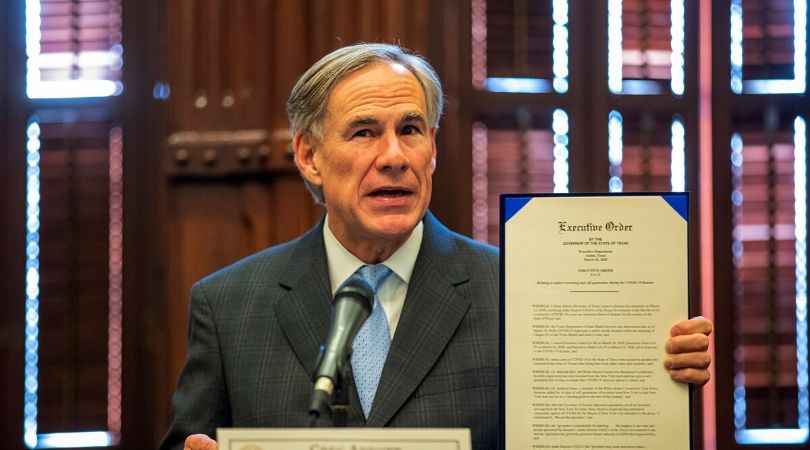