School initially claimed students were imposing religion on others

GLENDO, Wyo. (ChurchMilitant.com) - Last week a Wyoming high school lifted its ban on student-led prayer sessions after receiving a letter from Alliance Defending Freedom (ADF), a Christian legal association. The school had previously banned a certain group of students from praying quietly during their lunch period, accusing the students of imposing their religion on others.

On October 15 at Glendo High School, a few students formed a circle to pray over their lunch. They did so quietly, without disturbing any other students, faculty or staff.

Principal Stanetta Twiford reportedly reprimanded one of the students after the lunch period, saying they weren't allowed to pray at school because they were "imposing" their religious views on other students. She told them they must first receive permission to pray and then go to a secluded area away from other students.

Social studies teacher Joel McKee also communicated to one of the students, Colton Roark, adding that this was a matter of "separation of Church and State." Later that afternoon, Principal Twiford pulled one of the children out of class and blamed her for imposing her religion on others, threatening severe consequences if the students should be caught praying again.

When Marty Roark, Baptist pastor of Circle G Cowboy Church and father of three of the praying children, protested this disciplinary action, Twiford and District Superintendent Dennis Fischer said that praying in the school cafeteria would cause other students to be a "captive audience" to the prayer circle.

After multiple confrontations with Fischer, Roark finally consulted ADF for legal advice. On December 4, Counselor Jonathan Scruggs wrote a letter to Fischer, Twiford and the school board, saying the school's ban violated the Roark children's First Amendment right to religious freedom. Scruggs threatened legal action if the school did not change its policy. According to Scruggs, the Constitution allows for public prayer in schools.

So long as non-disruptive speech occurs during non-instructional time, schools must allow that speech. The Supreme Court has already confirmed this very point: "A student's rights, therefore, do not embrace merelly the classroom hours. When he is in the cafeteria, or on the playing field, or on the campus during the authorized hours, he may express his opinions ... if he does so without 'materially and substantially' interfering with the requirements of appropriate discipline in the operation of the school and without colliding with the rights of others."

On December 17, Fischer sent a reply to ADF relenting, saying that the Roark children and their friends would be allowed to pray at the school so long as they did so according to the Equal Access Act and did not disrupt other students. Although the school did not apologize for violating students' constitutional right, Fischer conceded that "our staff and district have a better understanding of students' rights regarding prayer and how to handle future incidents and consider this incident closed." 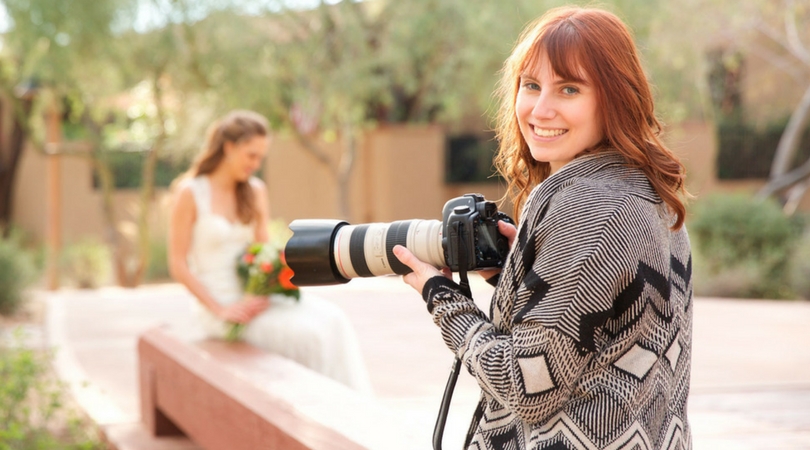 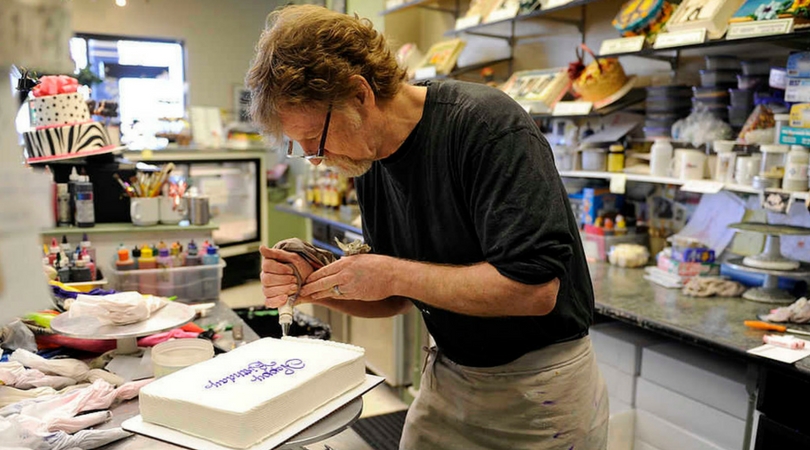