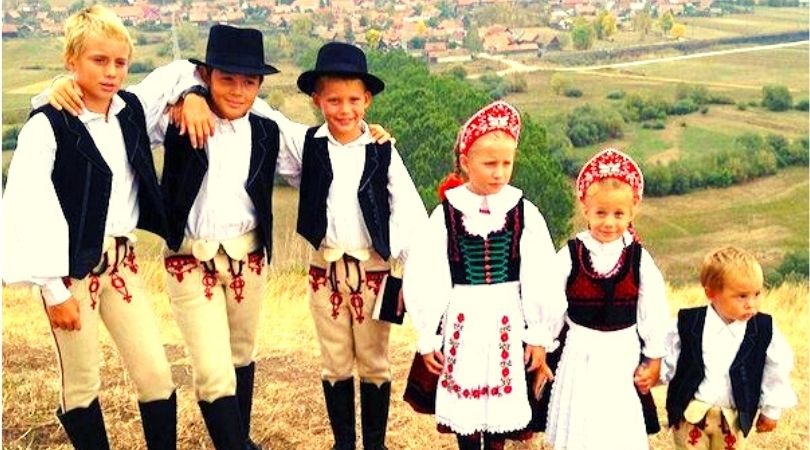 "The number of marriages is at its 40-year high, the fertility rate at its 20-year high, while the divorces haven't been as low as last year in the last six decades," Katalin Novák, Hungary's state secretary for Family, Youth and International Affairs, told Breitbart recently.

Hungary's Central Statistical Office (KSH) drilled down on the numbers, reporting that the number of marriages has almost doubled compared to the same period last year, and represents the highest January number since 1982, representing a veritable "wedding boom."

The rate of U.S. marriages, by contrast, has reached a 153-year low.

The birth rate is also on an upward trend. Almost 10% more births were reported compared to 2019, representing an approximate ratio increase of 1.4 to 1.6. In the first month of the year, 8,067 children were born — 694 more than in the same period last year.

The rate of U.S. marriages, by contrast, has reached a 153-year low, according to a report from the National Center for Health Statistics (NCHS) published this week. In 2018, the most recent year for which figures are available, Americans married at a rate of 6.5 new unions for every 1,000 people — the lowest rate since 1867, when marriage statistics first began to be recorded, according to a recent Church Militant report.

The number of marriages and children being born in Hungary had been declining steadily since the mid-1970s, as had been the case throughout much of Europe and the United States. "Europe is the continent of empty cradles; there aren't enough children," Novák once said at the start of Hungary's efforts to turn the tide.

"In 2010, when [Orbán’s Fidesz Party] won the elections with a two-thirds majority after eight years of socialist, anti-work, anti-economy and anti-family governance, our country was at the brink of collapse," Novák said.

Orbán's pro-family initiatives have been harshly criticized by the EU and described as anti-migrant.

"In 2010, we started to build a family-friendly country," focusing on ways "to eliminate the burdens that couples face when they would like to have children," she said.

Church Militant has reported on Hungary's pro-family policies, including its bottom-up efforts to gather information from more than 8 million Hungarian households via a nationwide, 10-question "Defense of Family" survey to inform its policies. It has also reported on Hungary's implementation of such incentives as offering married couples a €30,000 ($34,000) loan with built-in benefits, a lifelong exemption from personal income tax for women with four children and even paid leave for grandparents who are caring for children.

Orbán's pro-family initiatives have been harshly criticized by the European Union (EU) and described as anti-migrant. Chancellor of Germany Angela Merkel, seen as the de facto leader of the EU before the pandemic, refused to meet Orbán for over four years for what was deemed his "democratic backsliding." The media has relentlessly attacked him for refusing to cave to mass migration as a way to boost marriage and birth rates.

Social media commenters have also criticized Hungary's policies. One Twitter user suggested that "when family allowances come in the form of cheap loans with a precondition of marriage, an increase is hardly a surprise," adding, "Isn't this policy risky in a country where households are indebted and two-thirds of marriages end in divorce?"

But Novák is quick to respond to such tweets, emphasizing: "Divorces haven't been as low as last year in the last six decades. Loans are taken by adults that want to start a family and they can be reduced by bearing children. Loan is written off when 3. child arrives e.g. in the case of baby expecting subsidy."