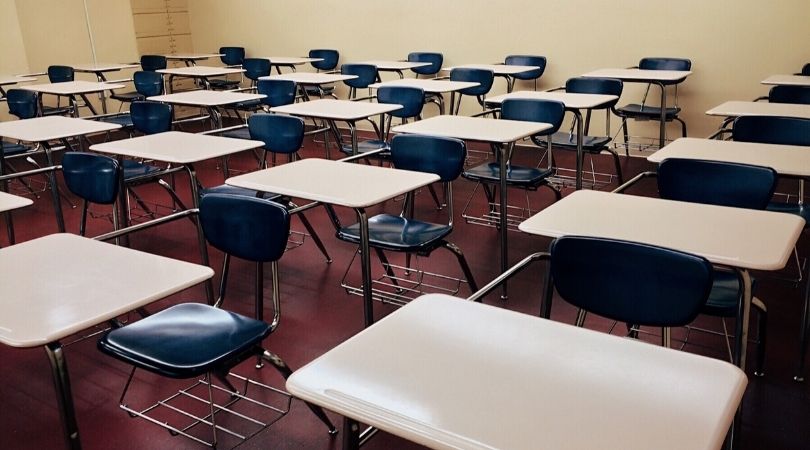 "Under the governor's orders, local governments are prohibited from closing religious institutions or dictating mitigation strategies to those institutions," Paxton wrote.

Then he addressed any orders public health officials might issue.

Local governments are prohibited from closing religious institutions or dictating mitigation strategies to those institutions.

Restrictions on reopening schools were issued by TEA the same day Paxton issued his clarification about how public schools can safely open for in-person instruction this fall.

Though TEA's jurisdiction does not extend to religious schools, the agency recommended that "all school system leaders should do everything feasible" to keep school communities safe. Local public health officials from various cities also issued restrictions limiting in-person instruction in private and public schools.

Paxton took the opportunity to encourage religious institutions, writing: "Religious education is vital to many faiths practiced in the United States."

Specifically addressing Catholicism, Paxton invoked the Catechism and noted that "[i]n the Catholic tradition, religious education is 'intimately bound up with the whole of the Church's life.'"

He also pointed out the Church's role in establishing many of the nation's educational institutions and referenced a case involving a Texas religious school.

It appears evangelical Christian schools are more likely to be open than Catholic schools.

"[I]n recent years, non-denominational Christian schools have proliferated with the aim of inculcating biblical values in their students. Many such schools expressly set themselves apart from public schools that they believe do not reflect their values," Paxton quoted.

In Texas, it appears evangelical Christian schools are more likely to be open than Catholic schools. Fort Worth Christian School, a 60-year-old private school in the suburbs, announced on its website: "Smart Start. In Person. August 12." Likewise, Prestonwood Christian Academy, one of the largest Baptist schools in the Dallas area will also "open both campuses, August 19."

St. Mark's School of Texas (Episcopal), one of the most prestigious schools in the state, is seemingly ignoring Paxton's letter. In its biweekly update, the school says it will delay its opening until Sept. 8, based on orders from the Dallas County Department of Health and Human Services.

The diocese of Dallas Catholic Schools' website offers no information about its plans for the fall. The diocese of Galveston-Houston's website includes a menu option for its schools which boldly reassures visitors, "Catholic schools are responding to COVID-19. We are actively responding to the immediate and long-term needs of our Catholic schools. Your gift makes a difference." The site then provides a "Donate Now" button. But there's no specific information about when schools will open.

Liberty University in Lynchburg, Virginia remained open through the spring and summer semesters and will also be open this fall for on-campus classes. On July 15, the university founded by Jerry Falwell announced it was suing for defamation the New York Times, one of its reporters and a photographer. Its suit claims the newspaper "intentionally misrepresented" how the Wuhan pandemic impacted the campus.