LYON, France (ChurchMilitant.com) - On Friday night in France, a handful of young men disrupted an ecumenical service inside a Catholic church by praying the Rosary. It's the fourth such incident in the past three months.

The recent incident occurred at St. Irénée Church in Lyon, France. (Irénée is French for Irenaeus; Saint Irenaeus of Lyon was a second-century bishop who helped bring the Faith to the Gauls.)

In a brief video, the young people can be heard chanting the "Hail Mary" in French. The footage shows armed police officers arriving at the church and getting ready to remove the Catholic protesters.

The local archbishop Cdl. Philippe Barbarin was present at the interfaith service.

This is not the first time that young French speakers interrupted an ecumenical event inside a Catholic church by praying the Rosary.

On October 28 in Brussels, Belgium, a dozen Catholics prayed the Rosary to interrupt a Protestant service at the Cathedral of St. Michael and St. Gudula. The service was a commemoration of the 500th anniversary of the Protestant revolt.

Nine of the 12 Rosary protesters were young men ages 15–30. The remaining three were a young woman and what seems to be a middle-aged couple. Praying the Rosary in French, these faithful Catholics postponed a Protestant pastor's homily for about 40 minutes until police removed them from the premises.

On October 31, Church Militant featured exclusive comments from one of the young men involved in the Brussels Rosary protest. He has very good English and said he worked on his English by watching our videos and reading our articles.

In similar fashion, on October 31 in Paris, the Catholic parish of Our Lady of White Mantles held a Reformation celebration. It, too, was interrupted by a band of young people praying traditional Catholic prayers. Reciting prayers and chanting hymns in both Latin and French, the young Catholics were eventually removed by police.

The controversy in Paris was especially noteworthy for the strong backlash it received. In a video of the incident, hecklers can be seen shouting in the prayer warriors' faces and even poking and shoving them as they kneel in prayer.

As police started taking away the prayer protesters at Our Lady of White Mantles, the organ blared out one hymn while the protesters sang another — the traditional Latin chant "Christus vincit, Christus regnat, Christus imperat." ("Christ conquers, Christ reigns, Christ commands.")

All three of these events were protested because they celebrated Protestantism in a Catholic Church. Another event in France was protested in a similar way for hosting an imam or Muslim religious leader.

On November 16 in the archdiocese of Bordeaux, Catholics prayed the Rosary to disrupt an interfaith event that included Imam Hassan Belmajou, who allegedly has ties to the Muslim Brotherhood. The protesters occupied the first three rows and began the Rosary before the imam was supposed to begin his speech. 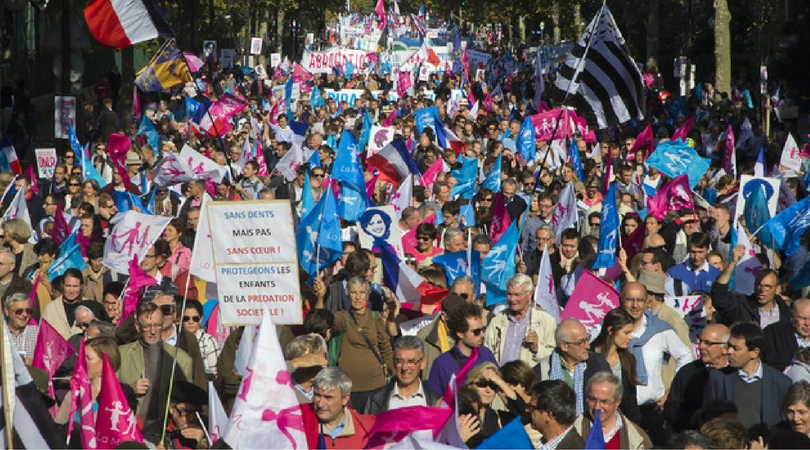 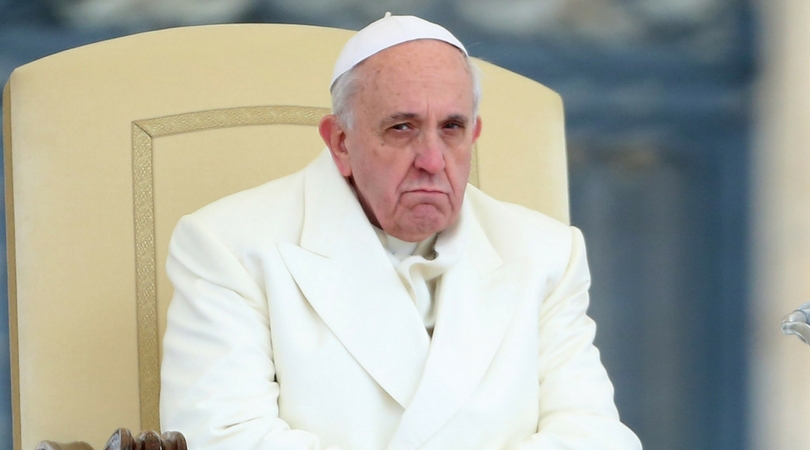 Defiant Brothers of Charity Called to Vatican
By Anita Carey   •   0 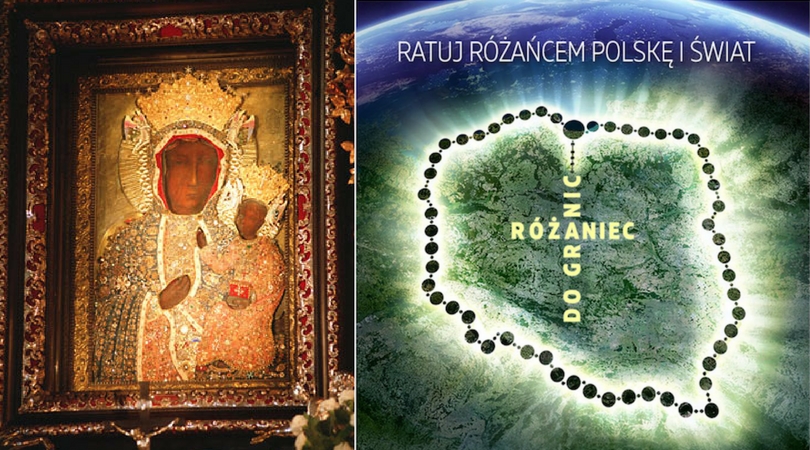