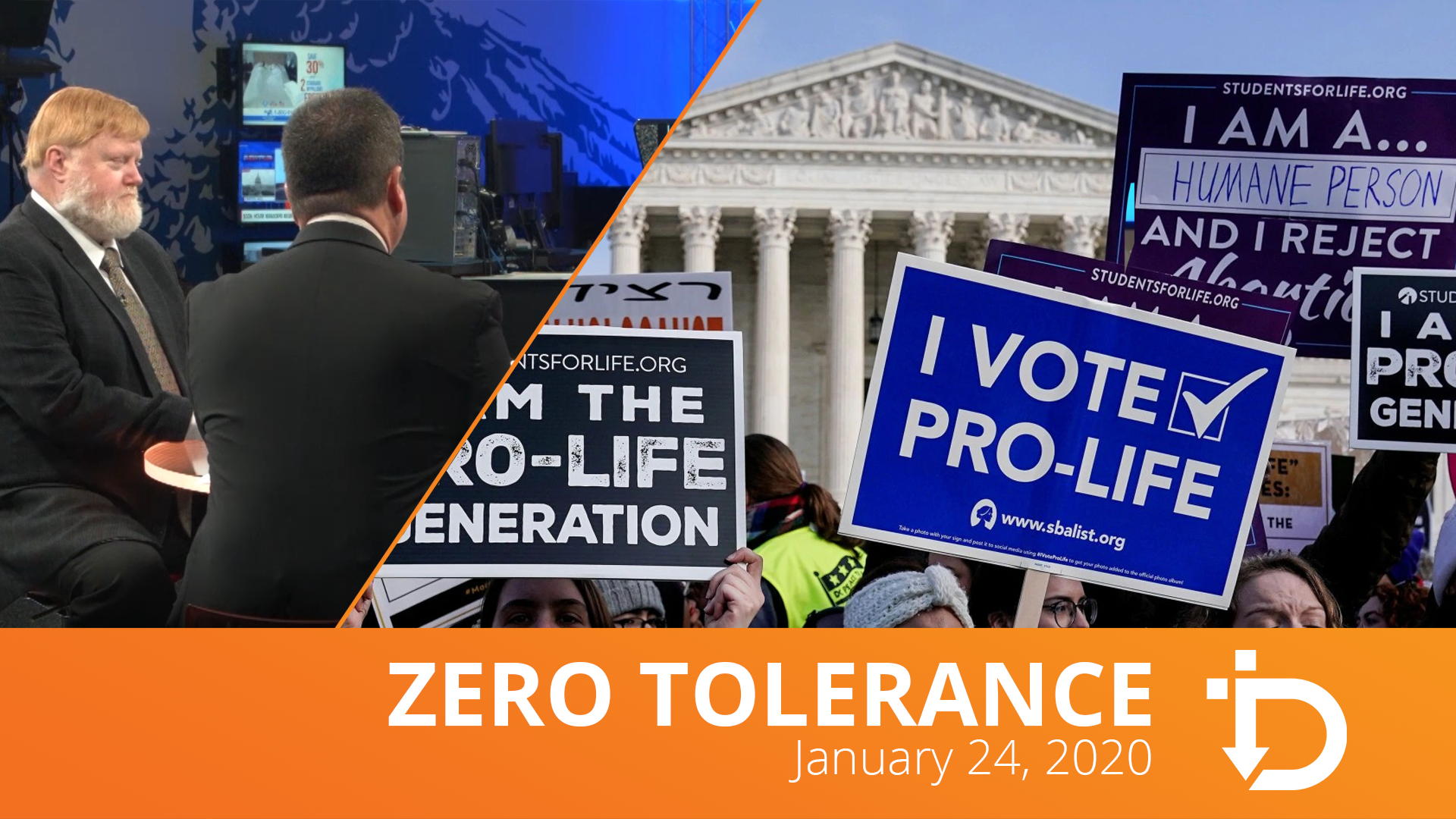 The culture of cover-up is alive and well in most chanceries in the United States. Outraged Catholics have been hearing about "zero tolerance" regarding clerical sex abuse and it's time faithful Catholics exercise zero tolerance themselves.

Tolerance does not apply to truth or principles. About these things we must be intolerant, and for this kind of intolerance, so much needed to rouse us from sentimental gush, I make a plea. Intolerance of this kind is the foundation of all stability. Tolerance is an attitude of reasoned patience toward evil ... a forbearance that restrains us from showing anger or inflicting punishment. Tolerance applies only to persons ... never to truth. Tolerance applies to the erring, intolerance to the error.

There's a lot to be said about that, especially regarding the Church's culture of cover-up, which is alive and well despite being famously outed by the Boston Globe almost 20 years ago.

Catholics are being told all these abuse cases, which the bishops have blamed on the repressed sexuality of the 1950s and 1960s, are in the past — that these issues have been fixed internally and everything is now OK.

What about the diocese of Cleveland? What about Fr. Robert McWilliams, who was ordained in 2017 and became pastor of St. Joseph Church in Strongsville, Ohio? He was arrested earlier this month for possession of child pornography. How do men like this still get through the seminary?

And then there's the massive mess left by Buffalo's ex-bishop Richard Malone. His cover-up of abuse was so egregious his secretaries turned on him, one after the other, and spoke to the press. So what happened? The Vatican sent Brooklyn Bp. Nicholas DiMarzio to investigate. After decades of cover-up, it took him less than a month to make his report, which has been kept secret. Then it comes out that DiMarzio himself is being accused as a sex abuser.

Malone steps down after a meeting with the pope and Albany's homo-friendly lawyer-bishop Edward Scharfenberger is appointed to keep an eye on things in Buffalo until the Vatican can find a bishop with a death wish to take it over.

These are very trying times for Catholics, especially in light of such egregious episcopal incompetence and obvious cooperation with sins that cry to Heaven for justice. But Our Lord picked Judas and called him to great things. If things were slightly different, we might be talking about Peter the betrayer instead of Judas.

Watch the Church Militant panel discuss laity fed up with the duplicity of their bishops in The Download—Zero Tolerance. 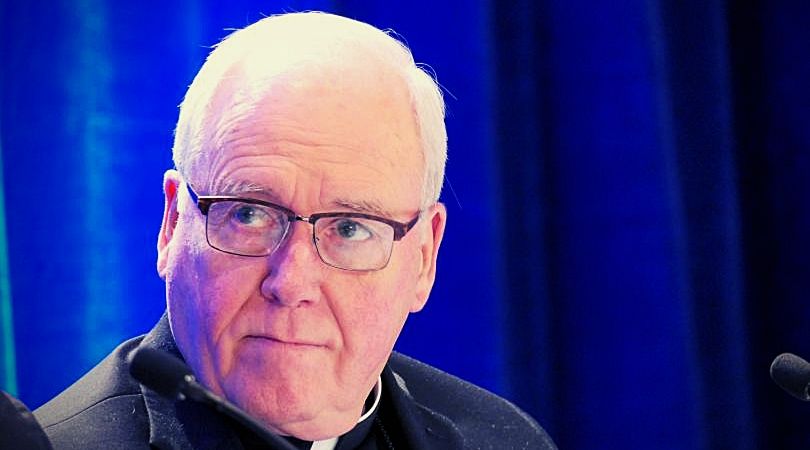 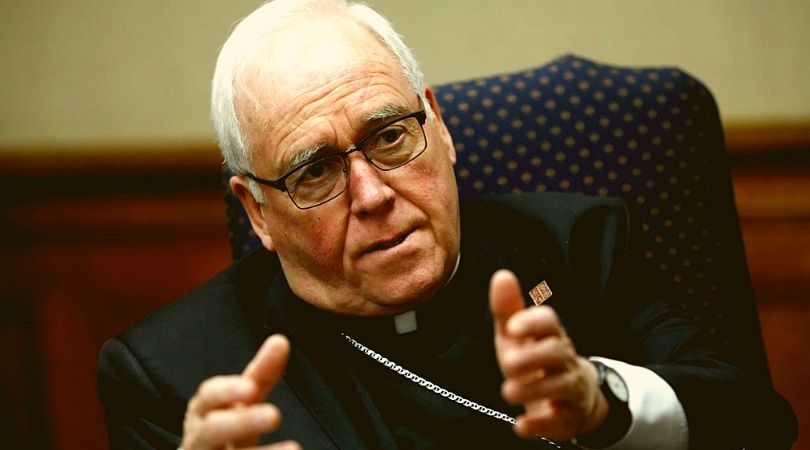