PERNAMBUCO, Brazil (ChurchMilitant.com) - Doctors in Brazil and Argentina are pointing to larvicide, instead of the Zika virus, as the cause of the recent surge in birth defects in Brazil.

The Zika virus has been widely publicized by governments and secular media as the seemingly proven cause of the previously rare birth defect known as microcephaly, whereby babies are born with abnormally small heads.

Starting from a single incident of microcephaly last May in Pernambuco, a town in northeastern Brazil, the number has now grown to 4,000 cases in this town alone.

The Brazilian Ministry of Health quickly named the Zika virus as the cause of these birth defects, citing the fact that some of the aborted babies with microcephaly showed signs of exposure to the virus. This has become the accepted position of governments and media alike, even though they admit that there's only circumstantial evidence of a link and that no clinical data exists to prove the Zika virus causes birth defects of any kind, let alone microcephaly.

As ChurchMilitant.com reported, Obama is asking for $1.8 billion to develop a vaccine against the Zika virus. Some worry such spending may lead to scant results, as was the case with the Swine flu vaccine, when the federal government spent $1 billion for a vaccine that was never used and was subsequently destroyed shortly after the scare ended.

There's also a strong push by governments and media for abortion and contraception to be used in these highly Catholic areas to prevent babies with defects from being born. The Pope was even asked during his return flight from Mexico about the use of these moral evils with regard to the Zika virus, which was presented as the presumed cause of these birth defects.

The virus itself causes mild flu-like symptoms, and four out of five people infected never develop any symptoms. Nevertheless, massive campaigns have begun in multiple areas, including the United States, to spray for mosquitoes that may spread the Zika virus.

This is reminiscent of the DDT spraying for mosquitos that took place decades ago, which was halted and later linked to birth defects.

But a group of doctors from Argentina and Brazil have generated a detailed report concluding that the effects of a certain larvicide used in drinking water, and not the Zika virus, is the cause of the sudden rise in birth defects in the affected areas.

As noted in the report, although the Zika virus has affected up to 75 percent of the population in a "widespread epidemic in the Pacific and the current epidemic in Colombia," it has "resulted in no cases of malformations, much less microcephaly."

The report details how in the second half of 2014, the Brazilian Ministry of Health stopped using temephos, a larvicide to which the Aedes larvae became resistant, and switched to the larvicide Pyriproxyfen, commercially known as Sumilarv, and manufactured by Sumitomo Chemical, a Japanese company associated with Monsanto in Latin America.

Pyriproxyfen, which was recommended by the World Health Organization (WHO), was applied directly by the Brazilian Ministry of Health for 18 months to drinking-water reservoirs used by the people of Pernambuco. Pyriproxyfen acts as a growth inhibitor of mosquito larvae, generating malformations in developing mosquitos.

The doctors relate that 60 percent of the active genes in humans are identical to those of insects targeted by this poison. The report attests the birth defects began to be reported after this larvicide was put into the drinking water in reservoirs around Pernambuco.

In the report, the doctors affirm: "Malformations detected in thousands of children from pregnant women living in areas where the Brazilian state added pyriproxyfen to drinking water is not a coincidence, even though the Ministry of Health places a direct blame on Zika virus for this damage."

Doctors from the Brazilian Association for Collective Health are demanding that urgent epidemiological studies taking into account this causal link be carried out, "especially when among 3,893 cases of malformations confirmed until January 20, 2016, 49 children have died and only five of them were confirmed to have been infected with Zika." 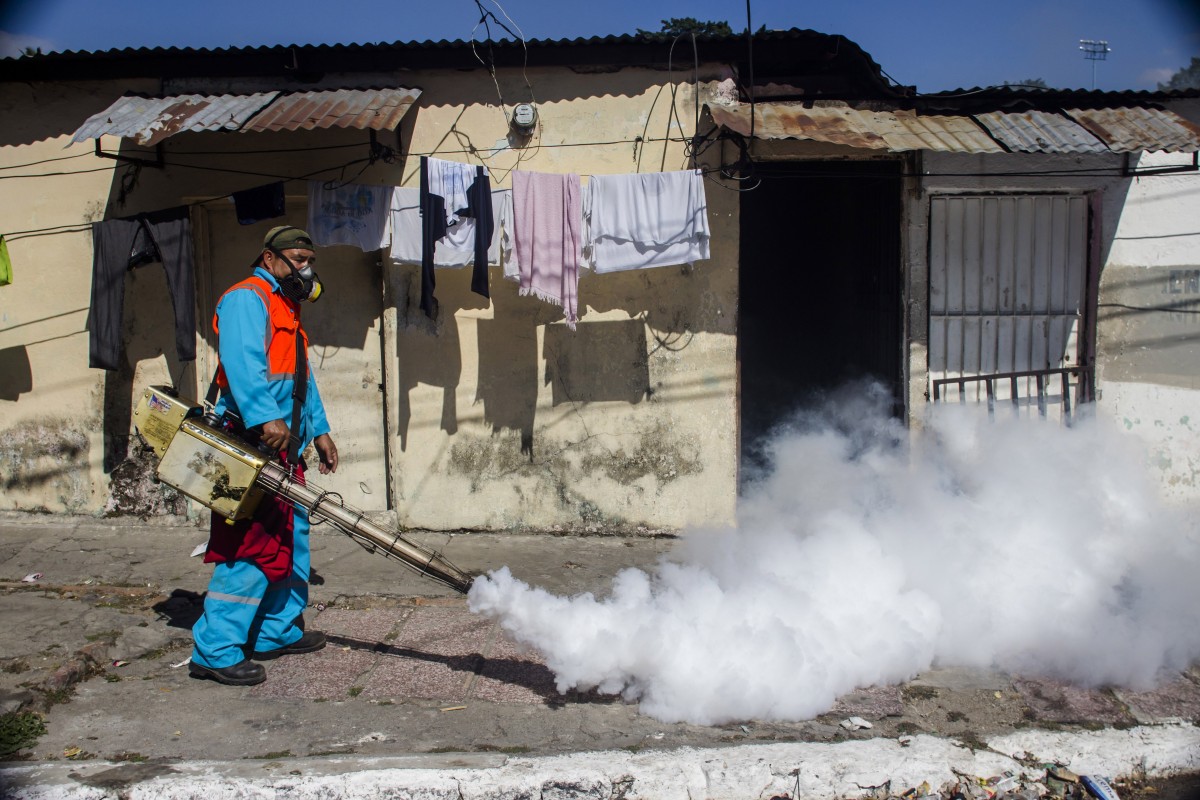