Rodney Pelletier is a transplant from the Northeast, and his family has been in North America since 1642.

As a researcher, writer, host and associate producer for Church Militant, he wrote "Baptize All Nations," "God's Green Earth" and "Pillars of the Church." He also produced "Treasury of the Church: Gregorian Chant."

He has experience as a beekeeper, maple sugaring and is a Wilderness EMT.

He dislikes the Times New Roman font, lobster and shrimp (because they're cockroaches of the ocean), and he's terrified of fuzzy insects — but not praying mantises because they look like little aliens (honey bees are ok, too).

He was voted "Most Handsome First Child" by his mother. 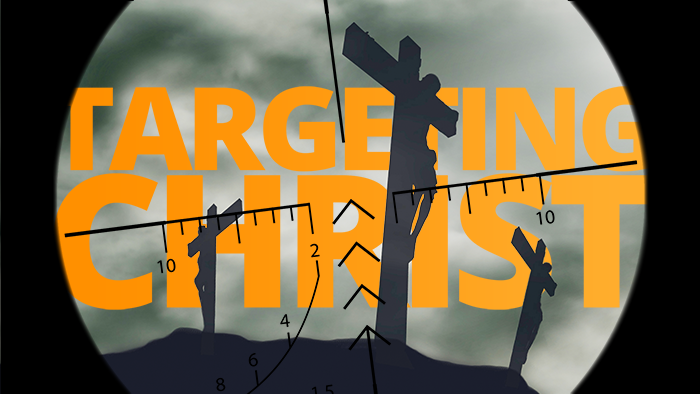