Negative ads do work! Just look at the Church.

Over a billion dollars in ads. Wow! And why? Simple answer: because they work!

Advertising works. It always has, always will. Despite people claiming to be immune from it, ads work.

But the larger question is: Why does it work? And that has a simple answer as well: because the human brain accepts almost uncritically almost any piece of information it hears either first or continually repeated.

There is a human psychology thing at work here — the need to be right, to be the most or best informed, to be the one who has the scoop. Add to this the desire to want to be in the in-crowd, and you have the perfect storm for presenting a message that will be easily accepted by almost everyone who hears it.

"You are mean because you make judgments."

These are the advertising jingles that have been repeated about three and half trillion times over the past half century to people in the pews who have been absorbing them. And boy, have they ever absorbed them. They have absorbed them so well, in fact, that they got the message completely and bought the product.

The product is a Church that has lost Her identity — the faceless, boring, polite Church of Nice that never gives offense and thinks all religions are the same and the teachings are optional.

But this is what the product was always intended to be — a religion that would commit suicide. All that had to be done was just say the message loud enough and long enough for it to be drilled into people's minds.

This is why you never hear constant talk about Hell, like say, oh, Jesus talked about. Or you only hear about "structural" sin, but never personal sin — with the exception of being judgmental. You never hear about going to confession for the same reason — or the devil, or mortal sin, or even venial sin.

That would be opposition advertising, and there can be none of that.

For the record, opposition advertising is what we hear at Church Militant, as well as what other committed Catholics do. We put the truth to the lie of the Church of Nice with all its slick marketing. We and others like us are the upstarts, who like so many in the political world are fed up with the establishment lies and cover-ups and messaging and marketing and constant stream of deceptions and misdirections and refusal to be held accountable.

Advertising works. It's no coincidence that top companies in the Fortune 500 are also the ones who spend the most on advertising.

The next person to sit in the Oval Office will have gotten there in no small part owing to the exposure they and their message received in the media. The same is true of the authentic faith. The message must be told far and wide, over and over, non-stop, always available.

We faithful have an enormous mountain to climb to undo a half century of negative ads. However difficult the task, we must set about it and start resisting an avalanche of advertising that has undermined the entire faith for the past half century.

Let's get to work. 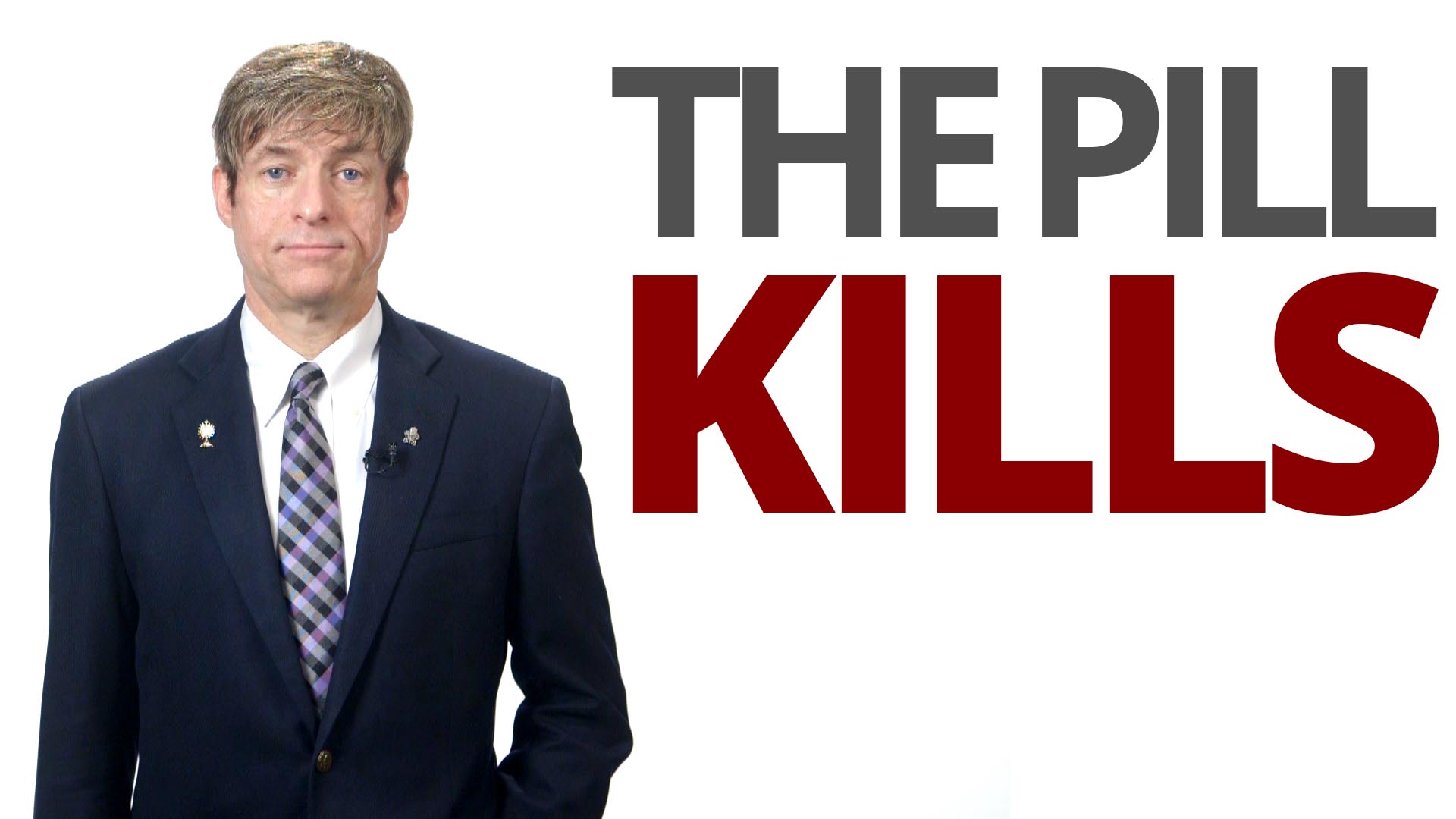 The Pill Kills
Contraception is destroying the faith.