The case involves what we have been reporting on the past few days: that a lawsuit has been filed against Cdl. Timothy Dolan, the archdiocese, and a homosexual priest and his gay-for-pay male prostitute. The priest and prostitute are accused of ripping off over a million dollars from two New Yotk parishes and using it on their homosexual fantasy sex life. The archdiocese and Cdl. Dolan are accused of being negligent and non-responsive in addressing the continued concerns of parishioners. And ChurchMilitant.com has learned of one possible reason for the lack of concern and desire to keep the story under wraps by the archdiocese.

Keep in mind that the archdiocese has known about this for a very long while, but it was only after massive press coverage, including a series of reports from ChurchMilitant.com, that the archdiocese finally sprung into public action. Father Miqueli is no longer the pastor. A resignation statement purported to have been written by him was read before every Mass over the weekend, with archdiocesan spokesman Joe Zwilling lurking around at the back of the church.

So the question: What would be the case now had the lawsuit by parishioners and subsequent media reports these past few days not happened? Answer: likely nothing. How can we say that? Because prior to the suit and coverage, the archdiocese and Cdl. Dolan already knew all of this. No new information to them has been revealed in the past few days. Without that lawsuit and coverage by ChurchMilitant.com and local New York media, parishioners would still be screaming and their cries ignored. Amazing what happens when the spotlight gets shined on corruption.

What ChurchMiltant.com has also learned is that Fr. Miqueli felt a sense of invincibility in his life of larceny and lust, because, according to people close to the story, he witnessed a child molestation by a priest on Staten Island back around 2002 and went to the archdiocese. They told him to keep silent about it, and, according to reports, arranged for him to become pastor of St. Frances Xavier Cabrini parish on Roosevelt Island in exchange for his cooperation.

If this is true — and sources are standing by their story — it would fit a certain pattern here on the part of the archdiocese and Cdl. Dolan to fully investigate faithful Catholics' claims against Miqueli.

First, very little has been done about this by archdiocesan officials despite knowing about it for at least two years. Second, when one of the auxiliary bishops was told about the story by a church worker, the whistleblower was fired. Third, communications between the parishioners and the archdiocese reveal a cavalier attitude on the part of the archdiocese, so much so that parishioners thought they had no other option other than to go to court.

And then there is the reality that without the current media coverage and lawsuit, there isn't one thing to suggest that Fr. Miqueli would not still be pastor and supposedly thieving from the collection basket to fund his drug-fueled sex romps with a live-in gay prostitute.

So the larger question begins to be asked: Did Fr. Miqueli witness a child molestation and report it to the archdiocese? He has told that story to more than one person. If he did, is it true that officials back in 2002 — just at the exact time the whole homosexual priest sex abuse scandal was breaking open — bought his silence?

This scenario would explain his cavalier comments that he has powerful friends in the archdiocese who "protect him." This would all lead to a very plausible reason that the archdiocese would seek to ignore this whole story in the face of various complaints and meetings with parishioners over the course of years.

It was only after the girlfriend of the gay-for-pay prostitute stepped forward recently and told everything about the nearly 10-year-long sadomasochistic sexual relationship between Miqueli and Keith Crist that a motive for the million-dollar embezzlement came into focus.

But with that now clearly on the table, so is the prospect of criminal charges — which would almost certainly swamp the archdiocese as well — with the Bronx district attorney now waiting in the wings. The problem is the D.A. is waiting for the archdiocese of New York to finish its internal audit before making a decision whether to pursue a criminal investigation. That is a classic case of the fox guarding the hen house because the archdiocese has every reason for this not to go criminal.

However, there is still the question of a civil lawsuit hanging out there — and if that ends up unfavorably for the cardinal, the D.A. may have to pursue the case, regardless of any lackluster search for the truth on the part of Church officials. 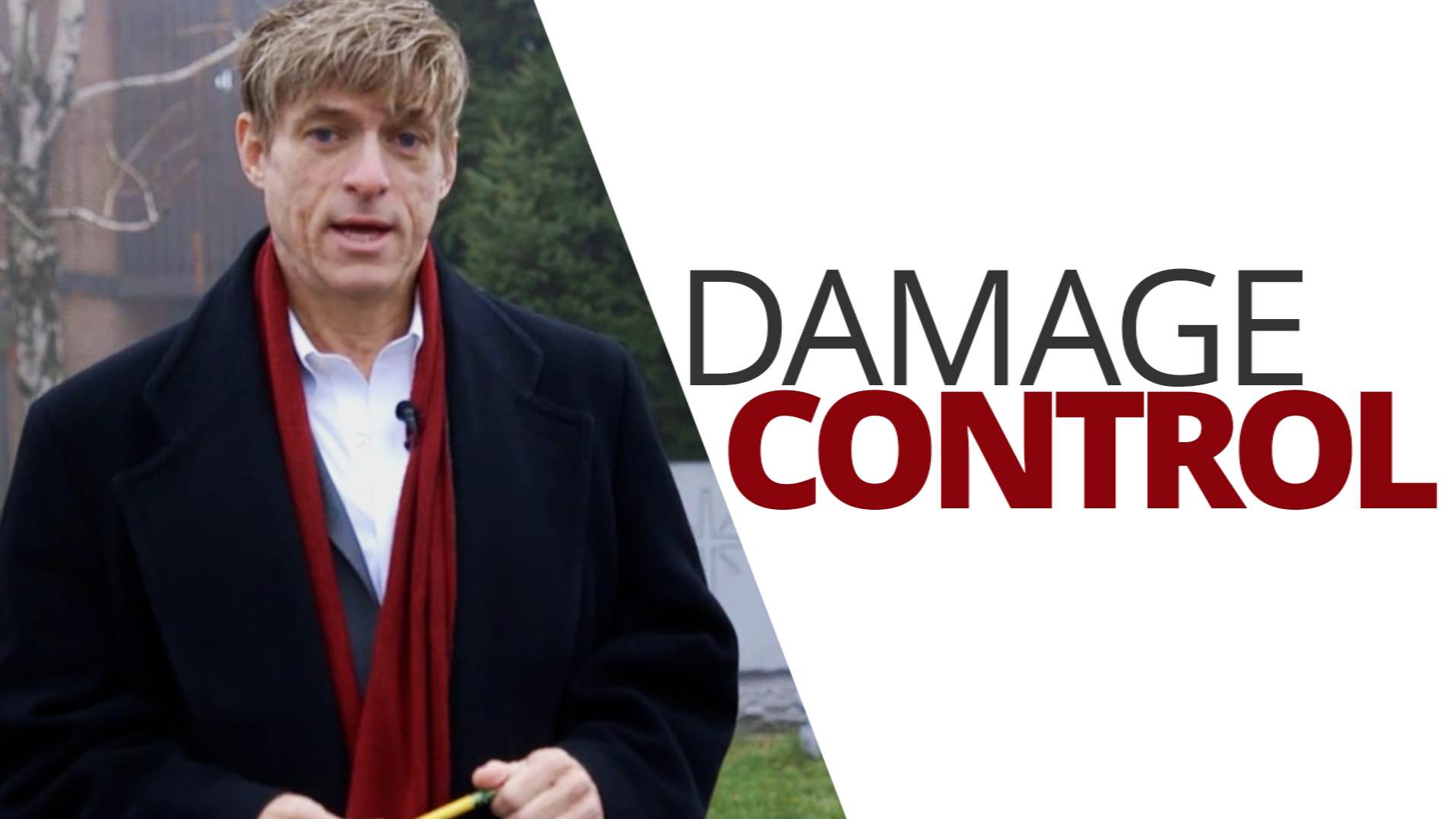 Damage Control Time
This could be the end for Cdl. Dolan.