No Communion in the Hand

Get on your knees and receive your King.

The priest needs to stop facing the people at Mass, and the destructive practice of giving Holy Communion in the hand needs to end. These two things — very simple to do — would go a long way in fixing much that is wrong in the Church these days.

They were implemented by men in the 1960s and 1970s who wanted to refashion Catholic identity and make it more appealing to non-Catholics. Both practices have proven disastrous for the Church. So stop going down the wrong road, turn around, and get on the right one.

The moves could be accompanied by correct catechesis and instruction on why this is being done. In that way, such moves would stand in direct contrast to when the horrible practices were instituted in the first place.

Like many watching and listening, I was alive when these things happened in my parish. I was an altar boy. We received practically no warning of these changes. All of a sudden, a "table" just appeared in the sanctuary one Sunday ,and our parish priests were smiling at the people awkwardly, and the the people just smiled back.

Not very long after, it was told us that you could now come forward, stick out your hands, and "get" Holy Communion that way. This was in the diocese of Sacramento, run by a string of extremely liberal bishops going back to the 1960s.

But that was the case in many dioceses. They made sure their seminarians were taught to face the people and not God and then plop God in their hands. We would do away with kneeling and having the Sacred Host placed on our tongues because — get this — we were mature adults in the Faith, so we should stand.

Apparently, the liberal bishops forgot that Our Blessed Lord said "Unless you become like a little child you shall not enter the kingdom of Heaven" (Matt. 18:3). This practice of receiving Holy Communion in the hand standing is wrong. It sends completely the wrong message and has contributed to a mass falling away from the One True Faith.

Our "Download" panel talked about this subject extensively the week before last. That particular episode was a Premium episode, but we're going to pull it out from the Premium showcase and make it available here for free viewing.

Some bullet points: This was done to accommodate Protestant error. It should never have happened. It was done underhandedly by a cabal of duplicitous bishops led by, of course, Cdl. Joseph Bernardin. It was rammed through illegally and lied about to officials in the Vatican in order to secure it — which the Vatican naïvely did.

Catholics need to simply stop participating in this horrid practice. And do not let a priest tell you you cannot receive this way. That priest is wrong. Rome has said very clearly that Catholics may receive on their knees and on their tongue — moreover, that this is the Church-preferred way that people receive.

They are not equal. One is bad practice that is allowed; the other is what the Church desires.

You will be told you are showing off, trying to draw attention to yourself, disobeying the will of the bishop (that one is true, but completely meaningless). You will be told this was the way it was done back in the 300s. What you will not be told is it was not distributed in the hand in the fashion it is today, nor will you be told that the Church stopped that practice after it became apparent that lack of reverence for the Blessed Sacrament was becoming widespread.

Depending on where you go to Mass, you may be the only person who changes and begins to do this, and that's okay. It might make you feel funny, you might get pointed out, the priest may say something to you. Do the better thing and receive your King on your knees and on the tongue. None of that other stuff matters.

What matters is resisting the garbage in the Church everywhere you can and doing it immediately. Forget about the insults and slurs and "corrections" that will come your way — and simply kneel down before your King. And if you are a so-called Eucharistic Minister (which you are not, by the way), you need to resign from that abused position immediately.

There isn't much the laity can do in the practical realm to resist the evil that has been injected into the life of the Church, but this certainly is one way. 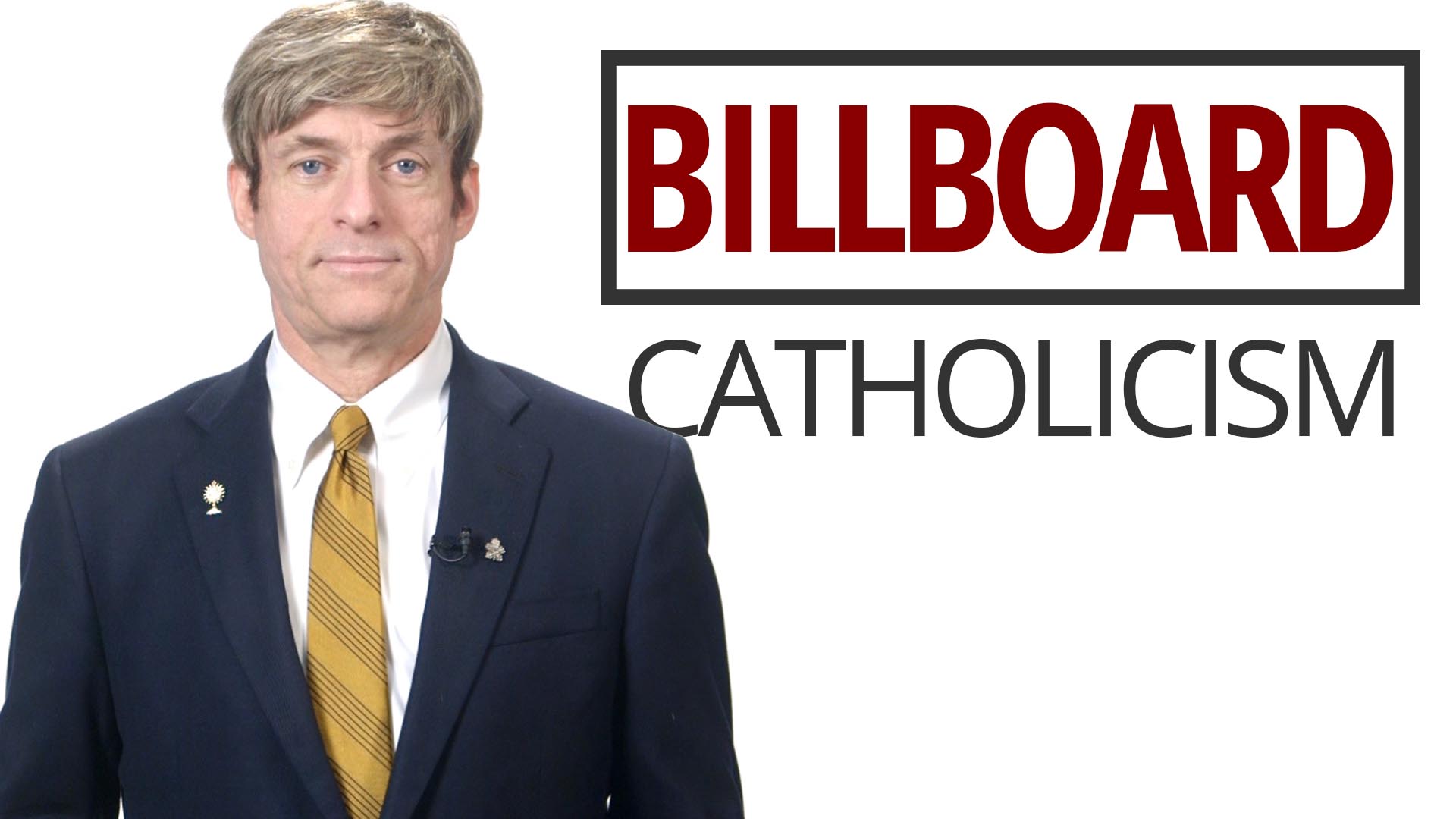