In the Bag for Biden

Media pushing for a Biden win

The establishment media has been covering for Biden's gaffes, gropes and now graft.

While the Trump presidency has been under extreme scrutiny, Joe Biden is getting the kid-glove treatment, even after new credible accusations he's involved in multi-million-dollar deals in China and Ukraine.

The problem with Twitter, however, is not just with its leftist CEO. A new report by Pew Research shows 10% of Twitter's users produce 92% of all tweets. Nearly 70% of these identify as Democrats or Democrat-leaning independents. But even more than that, the top 10% most active Democrats produce almost twice as many tweets per month than the most active Republicans.

After much hoopla in 2018, when Zuckerberg was hauled before Congress to explain his bias and shutting down conservative voices, nothing really happened. In fact, as seen in this election cycle, censorship has actually ramped up on social media determined to prevent a Trump victory. 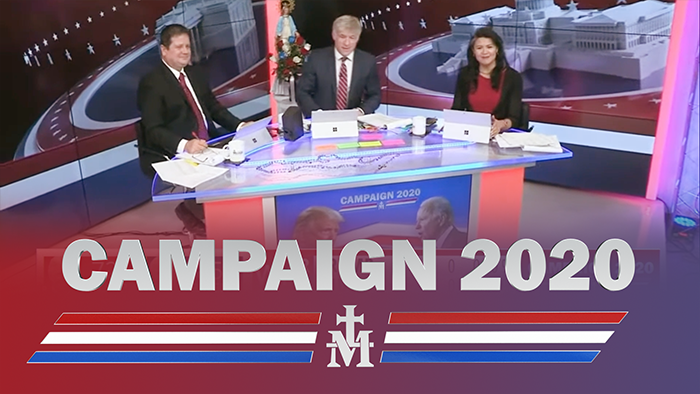