While debate continues raging over Roe v. Wade after half a century on the books, the philosophy underlying the case was decades in the making.

Nineteenth-century revolutionary Karl Marx believed law was, by nature, ideological, rejecting the norm that law must be objective, impartial and uninfluenced by personal beliefs.

To him and his followers, law was merely a means to an end — a useful tool to implement a political agenda. The text of the law matters less than its use for an ideological purpose. And that agenda began its slow infiltration into U.S. law schools in the early 20th century.

Harvard, which has spawned a number of Supreme Court justices (most notoriously, Roe v. Wade author Harry Blackmun), has been a hotbed of Marxist ideology. It's so bad one former student, writing in the Wall Street Journal, said his degree was almost useless: "At Harvard Law School I learned about trendy ideological fads and feminist and Marxist legal theory."

And a 1989 New York Times piece entitled "The Mainstreaming of Marxism in U.S. Colleges" begins: "As Karl Marx's ideological heirs in communist nations struggle to transform his political legacy, his intellectual heirs on American campuses have virtually completed their own transformation from brash, beleaguered outsiders to assimilated academic insiders."

On one side were textualists and originalists, who believe judges must defer to the text of the Constitution and respect its objective historical context and meaning.

On the other side were activists, whose fluid approach to the so-called living Constitution resulted in more creative interpretations.

That creativity finds its home in the so-called right of privacy declared in the landmark 1965 case Griswold v. Connecticut legalizing contraception. Griswold formed the legal basis and reasoning of Roe v. Wade.

In the now-infamous phrase penned by Justice William Douglas, "[S]pecific guarantees in the Bill of Rights have penumbras, formed by emanations from those guarantees that help give them life and substance."

The brilliant conservative jurist Robert Bork slammed the right of privacy as "a free-floating right" not found in the Constitution. Justice Antonin Scalia called it a "total absurdity."

It was that right of privacy that morphed into the right to abortion in Roe v. Wade, a case denounced by liberal and conservative jurists alike as badly reasoned.

Alan Dershowitz has stated, "I strongly support a woman's right to choose. Roe v. Wade was a disaster."

Roe has now become the litmus test for High Court nominees, leading to some of the ugliest and most contentious confirmation battles this nation has ever seen. And it finds its roots in the ideology of a 19th-century communist revolutionary. 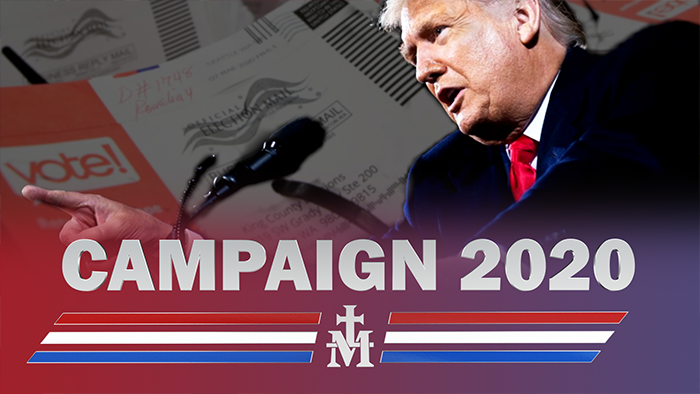