Quashing the biggest political scandal of 2020

Social media giants are going all out to ensure Joe Biden is elected. From manipulating search results to banning conservative voices to suppressing the biggest story of the 2020 election season, Twitter, Facebook, Google and other platforms want to ensure that 2020 isn't a repeat of 2016.

But the government is pushing back.

The DOJ has filed a major antitrust lawsuit against Google, which could result in billions of dollars in fines and breaking up its monopoly.

Facebook, already under investigation, could also be facing a similar lawsuit.

The Senate Judiciary Committee voted to subpoena Twitter CEO Jack Dorsey and Facebook CEO Mark Zuckerberg after both platforms censored The New York Post bombshell on Hunter Biden's laptop and all its damning contents revealing the Bidens profited off foreign corruption. The hearing is scheduled for Nov. 17.

And it appears Twitter and Facebook actually hurt their cause by blocking the Hunter Biden story, the censorship actually causing the story to go viral.

President Trump has said the opposition party is NOT the Democrats, but the media. Add to that social media, which has worked overtime to ensure America doesn’t see four more years of Trump.

But now facing massive lawsuits, government scrutiny and public backlash, it appears their strategy of censorship may have backfired. 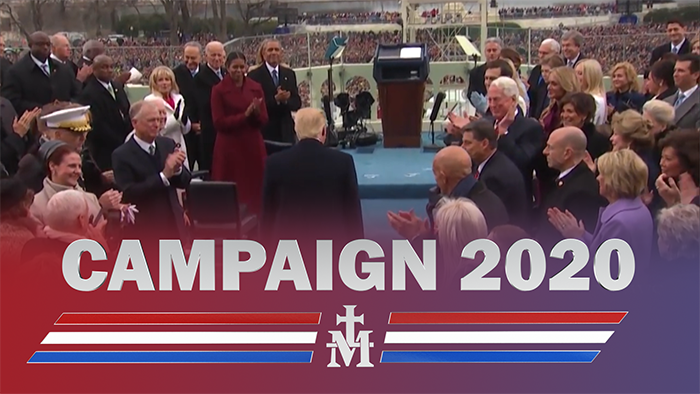