Who Is Susan Page?

DETROIT (ChurchMilitant.com) - USA Today's Washington correspondent, Susan Page, will be moderating what is likely to be one of the most-watched vice presidential debates in television history.

But this year's vice presidential debate will be different because many believe — including Kamala Harris herself — that she likely will be called upon to finish out Biden's term in office.

"A Harris administration together with Joe Biden as the President of the United States," Harris famously slipped in mid-September.

That turns up the lights on the vice presidential debate — and its moderator.

Susan Page's family is from the Midwest, and like Joe Biden, she hasn't lived in her hometown of Wichita since the late '60s when she left home to go to college.

There are few clues to Page's political leanings. Voter registration records show her as unaffiliated with any political party, which used to be standard for all journalists. She literally works both sides of the aisle.

As Washington Bureau chief for USA Today, Page covers the most prestigious political beat for the nation's seventh-largest newspaper. She is a popular commentator on the Sunday network news programs. There is no evidence she has ever interviewed Harris or Pence.

Page is author of The Matriarch, a biography of former first lady Barbara Bush. In an interview, Page explains Bush's [anti-Catholic] position on abortion:

In a key passage, she [Bush] says, "I remember the moment [daughter] Robin was born, the instant she was born, and I felt her soul enter her body, and I remember the moment that Robin died, and I felt her soul leave her body. And if the soul enters your body at the instant that you're born, then abortion isn't murder, and it should be an issue between mothers and fathers and doctors and not a presidential issue."

Page is currently under contract to be Nancy Pelosi's biographer. Madam Speaker: Nancy Pelosi and the Lessons of Power is set for release on April 6, 2021.

Page has been married since 1982 to Carl Leubsdorf, former Washington Bureau chief for the Dallas Morning News, for more than two decades.

There is little evidence of religious affiliation in her life. On occasion, Page writes for the liberal-leaning evangelical magazine Sojourners. Her articles primarily have been reporting the growing cultural acceptance of gay marriage.

The only controversy associated with the veteran journalist is when she hosted a party for Seema Verma, a newly appointed Trump administrator. The criticism got little traction because welcoming parties are a courtesy many journalists have extended to new presidential appointees. 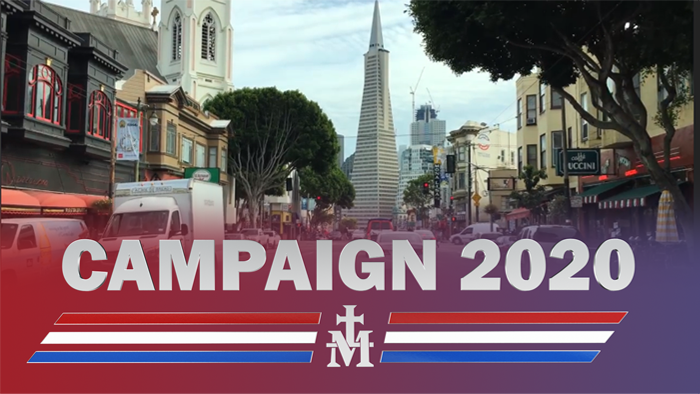