There are a thousand ways to be wrong and only one way to be right.

Yes, there is the Catholic Church — and then all the rest. And it is not mean or uncharitable or anything of the kind to speak of them in that regard, because it sums up their essence. The point of religion is to save you, in at least a very general sense of the word. But within Christianity, the specific point of religion is to save you. So how is it rude, mean, nasty, offensive, uncharitable, intolerant or judgmental to say that no protestant denomination has the power to save?

They don't. Their ministers have no more power or authority than I do as a Catholic layman. Their bishops are not bishops, their priests are not priests, and their churches are not churches. For any Catholic who understands the substantive difference between a religion that has the power to save because it was invested with this power directly by the Son of God, and a religion that has no power to save — to compare them and speak of them as being relatively equal is degrading and embarrassing

So when Catholic priests and bishops and dioceses, trying to shore up their flagging numbers owing to their decades of lack of Faith instruction, turn to a protestant program of catechesis to try and instruct people in Catholicism, then those people are worthless in their roles. But that is exactly what is going on all over the United States with a ridiculous catechetical program called ALPHA.

ALPHA was developed in England by a non-Catholic as a way to bring people to Generic Jesus, and barely that. It is more than watered down — it's ridiculous. It barely resembles Christianity in general, and speaks of almost nothing regarding the Church — certainly not its necessity. It ignores the sacraments, ignores the councils, ignores the Blessed Mother, ignores Purgatory, ignores the papacy, ignores the saints, ignores the liturgy. But in typical protestant style, it does concentrate on Scripture — by corrupting them.

Now, the sorry excuse that weak Church leaders give for peddling this barely warmed-over Reformation trash as being suitable in a Catholic setting is they have developed a "Catholic addendum" for it, a little add-on. So you hear 10 to 13 weeks of Protestant (and by that we mean heretical) nonsense, and then a thin veneer of Catholicism-lite at the last minute.

This whole approach to catechetics is the subject of this week's "Mic'd Up."

The excuse you hear non-stop is "We can't just tell people the whole truth. They aren't ready for it."

Two thoughts there: First of all, they aren't ready for it because the clergy failed to make them ready for it. For decades we have been subjected to homosexualist, social-justice, Church of Nice, anti-Catholic propaganda vomiting out of the pulpits. Who could be surprised that 50 years later, people would be shocked and disturbed at the news there is such a thing as sin and Hell? So you can kind of understand why there is this great fear of bringing up those topics "too soon."

Second thought: While all of that is true, it does not absolve any of the clergy from saying the truth, especially the hard truths — the ones that if you don't follow, you stand a pretty good chance of being damned.

So what's the big picture? For decades Catholic clergy have refused to say the truth. So the laity have grown accustomed to not hearing the truth. Then, realizing that this has been a disastrous strategy, leaders try to bring people back into the Church by handing them a formalized program based on — you guessed it — comfortable "truths" to ease them back in.

Along the way, leaders try to compensate for the lack of truth by a surge in emotions. Get them all hepped up and singing and rocking out and waving their arms around like demented windmills, and they can have an encounter with the Lord and they will be swept up in motion and slammed down by the Spirit and we never have to talk about contraception and sin and Hell and any of those other "hot button" issues that we've all grown so gun-shy about.

None of this is Catholic, and to try and ride in at the last minute and pretend it is is a lie.

A generation ago, the game was to dissent from the hard truths. Today, the game is to just ignore them and get all emotional on you in place of preaching them. There are a thousand ways to be wrong, but only one way to be right. Get back to faithful, full-on Catholicism before you rob the last remaining generation of its birthright.

Watch this week's "Mic'd Up" for a more in-depth discussion. 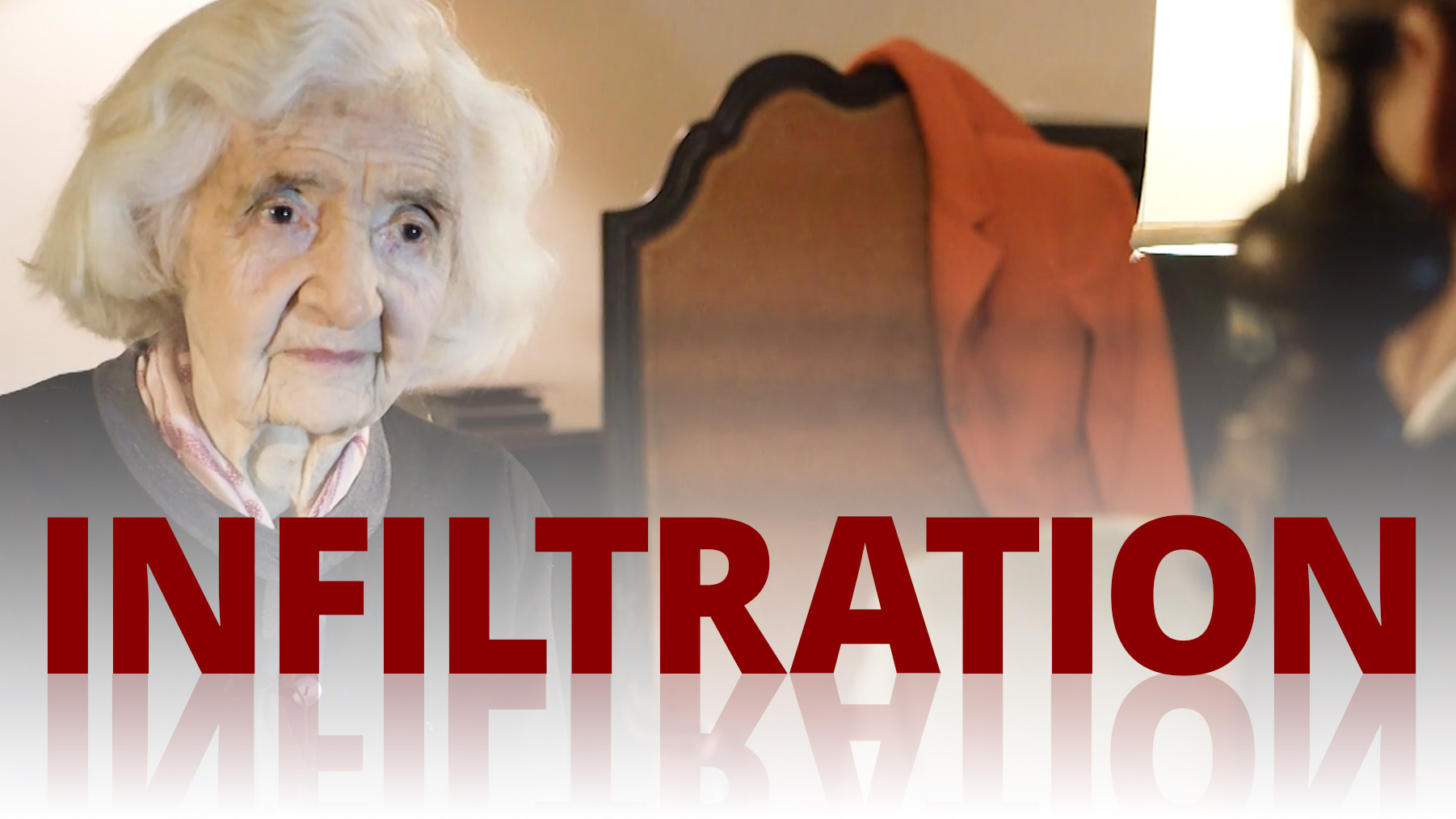