The cost of abortion is too high to count — but it can be calculated.

A quick announcement: My recent book "Militant" is now on Kindle and available on Amazon.com for those of you who are frequent Kindle readers. Please click the link and be sure to leave a review so Amazon will circulate the book to a wider audience.

Thank you in advance.

Today is the 43rd anniversary of the Supreme Court's diabolical Roe v. Wade ruling. We'd like to present this different way of looking at this most somber of memorials.

It's a truncated version of a special we produced back in 2007 looking at not just the evil of abortion, but also its devastating economic impact. There is more than one way to calculate the number of abortions. You can obviously count the numbers, and they are horrifying: nearly 58,000,000 and counting.

But you can also look at this from the perspective of how many Americans that would otherwise be here are not here — and that number is even more horrifying. Abortion has been going strong in America since 1973; that's 43 years ago. Statistically speaking, each woman has her first child by the time she is 25.

So when you stop and consider that abortion has been around in America for so long now, that we have passed a milestone in the number of female babies that were aborted who, had they lived, would have by now had their first child, at least. Church Militant, as we did in our "Cost of Abortion" special report back in 2007, went back and updated the numbers.

From 1990 and back to 1973, 12,700,000 female babies were aborted. Had they not been aborted, they would have on average each given birth themselves by now to their own child. These "never were conceived" children would have today been part of the total U.S. population, so they must be counted as missing.

These are called "ghost" numbers, or ghost abortions — people who can never be considered because their mothers were not allowed to be born. But in any accounting of the total effects of abortion, of course they must be included.

Now take that number and plug it into an economic variable called the Gross Domestic Product (GDP) per capita. That number takes the total worth of a country and divides it by the total population to place a dollar equivalent on each person: How much economic activity does each person produce and consume?

It includes everything — houses, cars, appliances, movies, manufacturing, everything — every single dollar in the economy. When you divide the total wealth of America by its current population, you get a GDP per capita of about $54,000 — which means that the total contribution of each American to the overall economy is calculated by the United States government at $54,000.

Now when you marry up that number with the total number of Americans not in the economy owing to abortion — which is not just 58 million, but rather 70 million — the economic impact is near beyond comprehension.

$4 trillion missing from the US economy because of abortion. Obviously we aren't boiling this diabolical evil down to just money, but in all the horrible ways abortion affects the culture, this is one that gets little attention.

In addition to the spiritual, psychological, emotional, physical toll of abortion, there is also a financial toll. Your taxes are higher, things cost more, the economy is weaker — all because of abortion. As we said at the end of our "Cost of Abortion" special almost nine years ago, if a people won't reject abortion because of God, or natural law, or pure logic, at the very least reject it because of the wrecking of the economy.

And think about this: Planned Parenthood gets hundreds of millions of dollars each year of your tax dollars. They use that money to promote and advance and keep alive a killing apparatus never before matched in all of human history.

And in terms of pure economics, their spending of that money year after year gotten from U.S. taxpayers has the impact of hurting the economy in a devastating way. Planned Parenthood and the whole abortion establishment should be made to pay back the trillions and trillions of dollars that their work has sucked out of the economy. The politicians that hand that money over to them should be arrested, tried and thrown in prison for crimes against humanity.

They are building their crumbling empire on the bones of small children and bleeding you dry in the process. Not one of them should ever be allowed to see the light of day ever again. 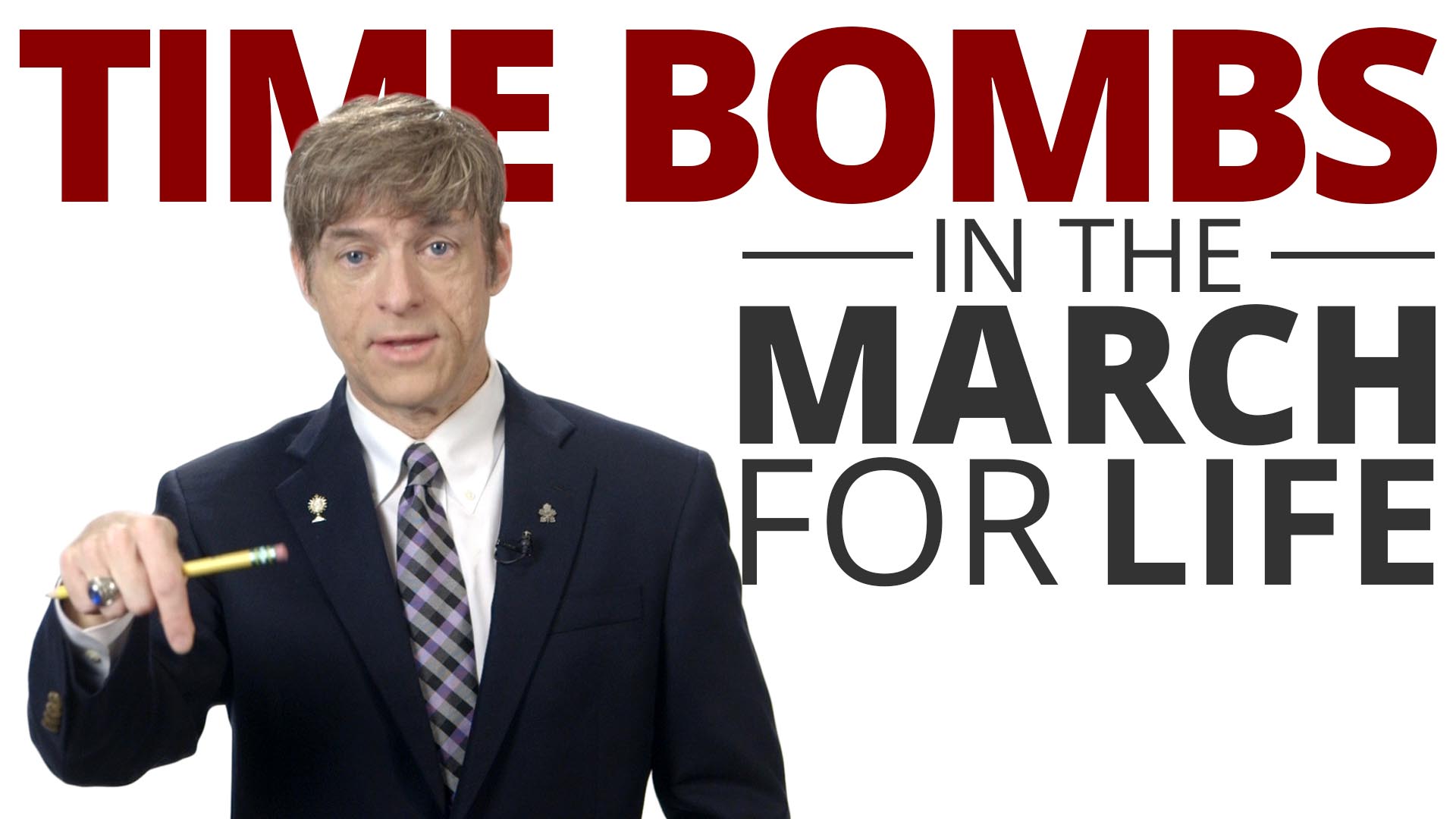