Many Catholic leaders hate the Church's traditions. Why? 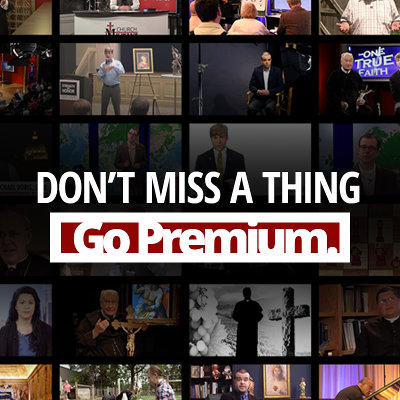 There are various leaders in the Church, many of them in very influential posts, who simply do not like the traditions of the Catholic Church. And the degree of that dislike ranges from "just don't really have any experience of" all the way up to "abhor and want to wipe out from living memory any vestiges of tradition."

We see this all around, but to be certain, this is not a new phenomenon. It's only new in the sense that some Catholics are beginning to recognize it. But it's been going on for a long time now — so much so that it's a safe bet that many Catholics are almost totally unaware of Catholicism expressed in its traditions. The Faith as it was lived and experienced by the saints looks odd to newcomers to the Faith.

Think about that for a moment; let that sink in. The Catholic Church in Her traditional expression of Herself is not recognized by many of Her children — a Mother whose children suffer from a horrible case of spiritual amnesia.

This even includes many converts to the Faith: well-intentioned Protestants who know nothing of the traditional expressions of the Faith because the vast majority of the lived Catholic experience today, including many of the luminaries, are not all that plugged into the Catholic faith as it was expressed for 1500 years.

There are many and varied areas we can look to see proof of all this. It makes the most sense to begin with the Mass, because that is most Catholics' usual place of encounter with the Faith. The Mass as experienced by most Catholics today bears very little outward resemblance to anything of Catholicism expressed traditionally. Pick almost anything in the Mass — at least as regards its outward expressions — and that expression is much more Protestant than Catholic. (To learn more about the Protestant heresies, please watch the Premium series "The One True Faith" or "Houses Built on Sand.")

Hymns — a Protestant development to supplant Gregorian chant — have been completely embraced to the detriment of chant. This is not to blow up hymns — many of them are quite wondrous — but their adoption by the Church was never intended to replace chant, which is purely Catholic.

And while on the subject of music, even though the Church adopted some hymn use in the liturgy, the hymns She did permit were not rife with theological errors or almost completely man-centered, like many are today.

Girl altar boys — absolutely not Catholic in any way, shape or form. The opening of the sanctuary to women was another accommodation to modernism and flies in the face of authentic Catholic tradition. The priest turning his back to God so he can face the people, instead of leading them — no way in Hades is that an expression of Catholic tradition. And it's one reason why you now hear an ever-growing chorus of Church leaders like Cdl. Robert Sarah saying this needs to be done away with and the traditional mode re-established.

Holy Communion in the hand — not Catholic. And please don’t say, "It was done in the Early Church." The Church learned from that experience that when Holy Communion is given in the hand, reverence for the Blessed Sacrament plummets, so She put an end to the practice.

Receiving from the chalice — another Protestant aberration introduced in the the last 50 years, like reception in the hand. The Protestant revolutionaries were keen at the beginning of their revolt to reduce the significance and importance of the Blessed Sacrament and the emphasis placed on it by that group of newly minted Protestants who had grown up as Catholics. So they watered things down for those first couple of generations back in the 16th century, until Holy Communion began to lose any air of reverence or piety — until the people began to see it as just a nice symbol.

And speaking of watering down the importance of Catholic traditions, so-called eucharistic ministers — absolutely and totally as un-Catholic as you can get. But the logic follows, right? If you can have those receiving Holy Communion handle it and become so familiar with it that they lose all sense of reverence and piety, then why not do the same with those who distribute Holy Communion? Having lay people run to the tabernacle, take out the ciboriums, handle the Sacred Species — all of this breaks down the distinction between priest and layman. (For a deeper investigation into Communion in the Hand, please see the Premium series "Sleight of Hand: Reception Deception.")

The priesthood is Catholic, a continuation of the priesthood from the Old Testament realized in the New Israel, the Catholic Church. It's hard to get more traditional than the priesthood, set aside for offering sacrifice and forgiveness of sins. So in the Church of Nice, that's another traditional expression that has to go. Stop calling them priest; call them "presider." What a stupid term.

Holding hands at the "Our Father" — not Catholic. That's a pentecostal aberration allowed in by those who want anything and everything that bespeaks traditional expressions of Catholicism tossed out.

And this is just a partial list from just one area of the life of the Church. There are quite a few more in this area, as well as many other areas.

The tradition-haters use two primary modes of attack to eradicate tradition. They simply put an end to traditional expressions of Catholicism while at the same time introducing all kinds of novel things that aren't Catholic into the life of the Church, liturgy and otherwise.

The point is: Very influential men in the Church today do not like tradition and traditional expressions of the Faith because those traditions — from chant, to liturgical practices, to devotions, to the wording of prayers, all of it — they are each and all expressions of the teachings of the Church, Her beliefs, and those are what they want abolished or retooled.

They do not like the traditions because the traditions carry within themselves sensual expressions of the authentic faith. You can see, touch, taste, hear and smell the truths of the teachings of the Faith in the Church's traditional practices, devotions and expressions. The smell of incense, for example, and its use in the Mass is a reminder of the incense used in the temple of Heaven, its sweet scent and odor being something that the demons themselves cannot long bear to endure because it brings to mind their fall. The touch of holy water on your hands and being sprinkled on you brings to mind the waters of your baptism and our admission into the Church after having been claimed from Satan to be remade into a son of God.

All, every one of them, every single traditional expression of the Faith, is rooted in the glory of Heaven, or a reminder of the spiritual warfare, the combat we are all called to wage every day we are alive. But this is not what the tradition-haters want you thinking about. They want your thoughts not focused on Heaven but on earth.

And that is the topic of tomorrow's Vortex: the substitute Church, one making up its own very unCatholic traditions as it goes along. 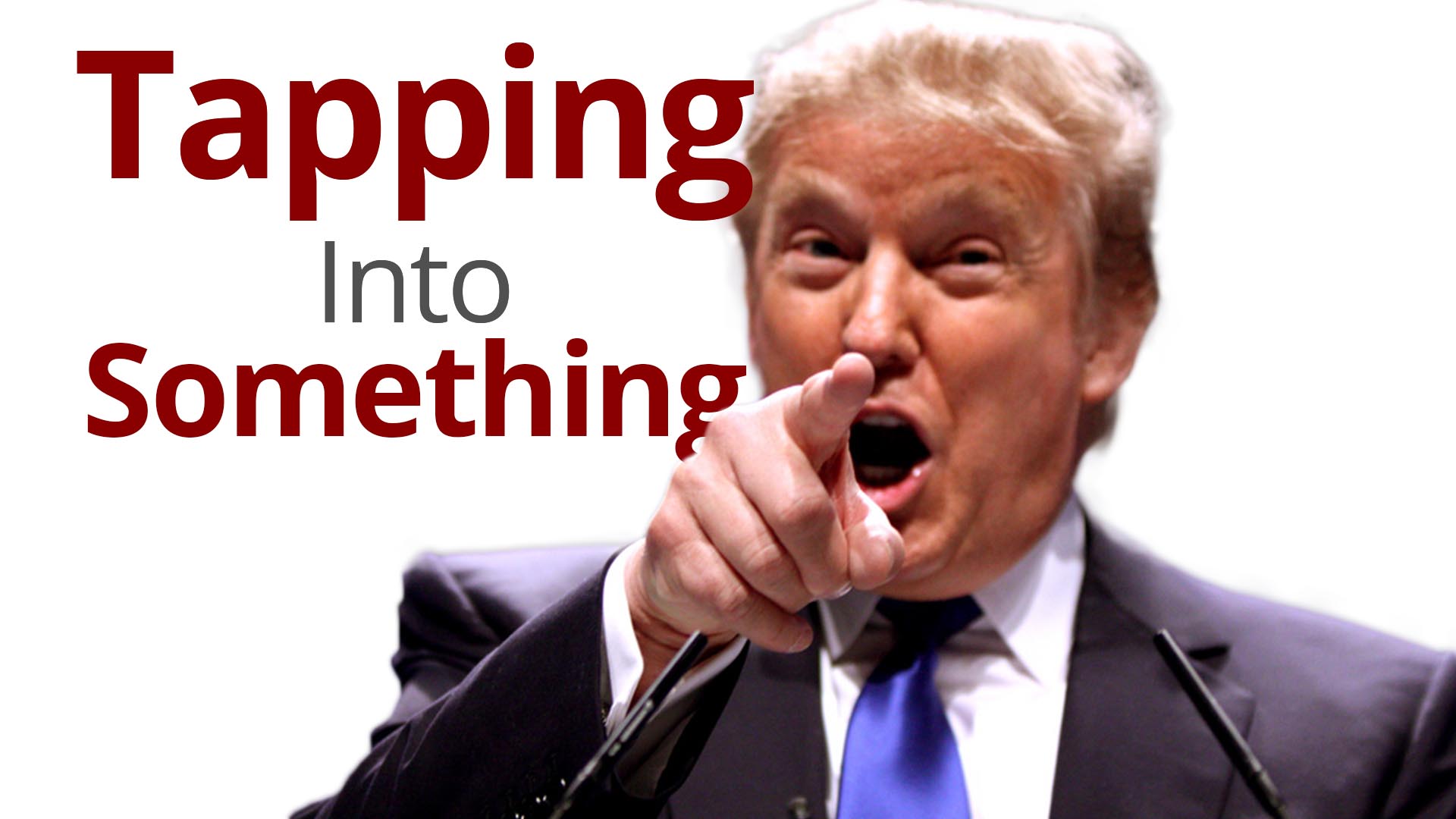 Tapping Into Something
2016 promises to be quite the year in the world of challenging the establishment.