Be sure your sins will find you out.

The news is now out — no thanks to the archdiocese of New York under Cdl. Timothy Dolan, which has dismissed faithful Catholics' concerns for many months now.

An alleged homosexual priest, Fr. Peter Miqueli, whom parishioners at not one but two parishes in the New York archdiocese say has been stealing money from the parishes for years and using it in part to finance a sadomasochistic homosexual fantasy life has finally broken into the secular press.

ChurchMilitant.com was the first to report on the rumblings of all this last month — but unsatisfied with stonewalling for months from the New York hierarchy, the parishioners went public and filed a lawsuit, forcing Cdl. Dolan's hand and the story into the open. We have linked to the story in the secular press, which has many of the more lurid details, but we will not air them here. Suffice it to say, they are lurid. But we offer the link to make the point that there is something terribly wrong in the Church in America.

ChurchMilitant.com has been investigating this story for more than a year after receiving various calls from within the archdiocese from concerned officials that nothing was being done or taken seriously. In fact, even with all these charges of theft and deviant sex flying around, Fr. Miqueli was left alone as pastor, despite pleadings from the faithful. And here is the problem in a nutshell: There is no real concern about homosexual priests in the ranks of the clergy as long as they are not molesting boys. And the reason is because there is too much gay-friendliness on the part of senior clergy and bishops and even cardinals.

The Church has a homosexual priest problem. Yes, Fr. Miqueli is not accused of molesting boys. But he is accused of stealing money — close to a million dollars — buying a house in New Jersey where he and his considerably younger male prostitute live together and engage in various perverted homosexual acts. This man is a priest, and he was left alone to engage in this by a hierarchy that looks the other way, a hierarchy that takes its cues from its cardinal-archbishop Timothy Dolan.

All of this serves to reignite questions about Cdl. Dolan's openness and embracing of the whole gay crowd at the St. Patrick's Day Parade last March. He has done nothing to curtail the widespread acceptance and perversion of the Church's teachings about homosexuality at parishes in his own diocese like St. Francis of Assisi and St. Francis Xavier in Manhattan. He appeared on national television and virtually applauded the news of NFL wanna-be Michael Sam coming out as the first openly homosexual athlete in the league. He said "Bravo" when asked of his reaction. He even sent worn-out attack dog Bill Donohue out to defend his decision to back homosexuals in the St. Patrick's Day parade. The list of Cardinal Dolan's pro-gay comments and reactions grows by the day.

But something is deeply wrong here with the cardinal's response to all of this, his encouragement of this, his virtual tomb-like silence as the gay marriage vote was being held in New York. Many men in the hierarchy are simply pro-gay. They say as little as possible — just enough about Church teaching to cover themselves — and then veer wildly off course from it behind the scenes and even sometimes in public.

ChurchMilitant.com has information, for example, that there are at least two other situations in Manhattan parishes where active homosexual priests are living with and consorting with homosexual lovers — and the cardinal is aware of this. According to as-yet unconfirmed reports, he has had at least one of these priests in his office and ordered him to tone it down and be more discreet. What is the source of the homosexual problem in the clergy? One thing is certain: It could not be the case without complicit bishops who at a minimum look the other way.

Father Peter Miqueli has been named in a lawsuit for stealing and using the money to fund a deviant lifestyle. Faithful Catholics pleaded with Dolan's men for months to fix the problem. They got no help. They took it into their own hands by going public. Something is rotten in the New York archdiocese. And it's a safe bet, New York is not alone.

Every day that goes by, the Church of Nice is unmasked more and more.  Be sure your sins will find you out. 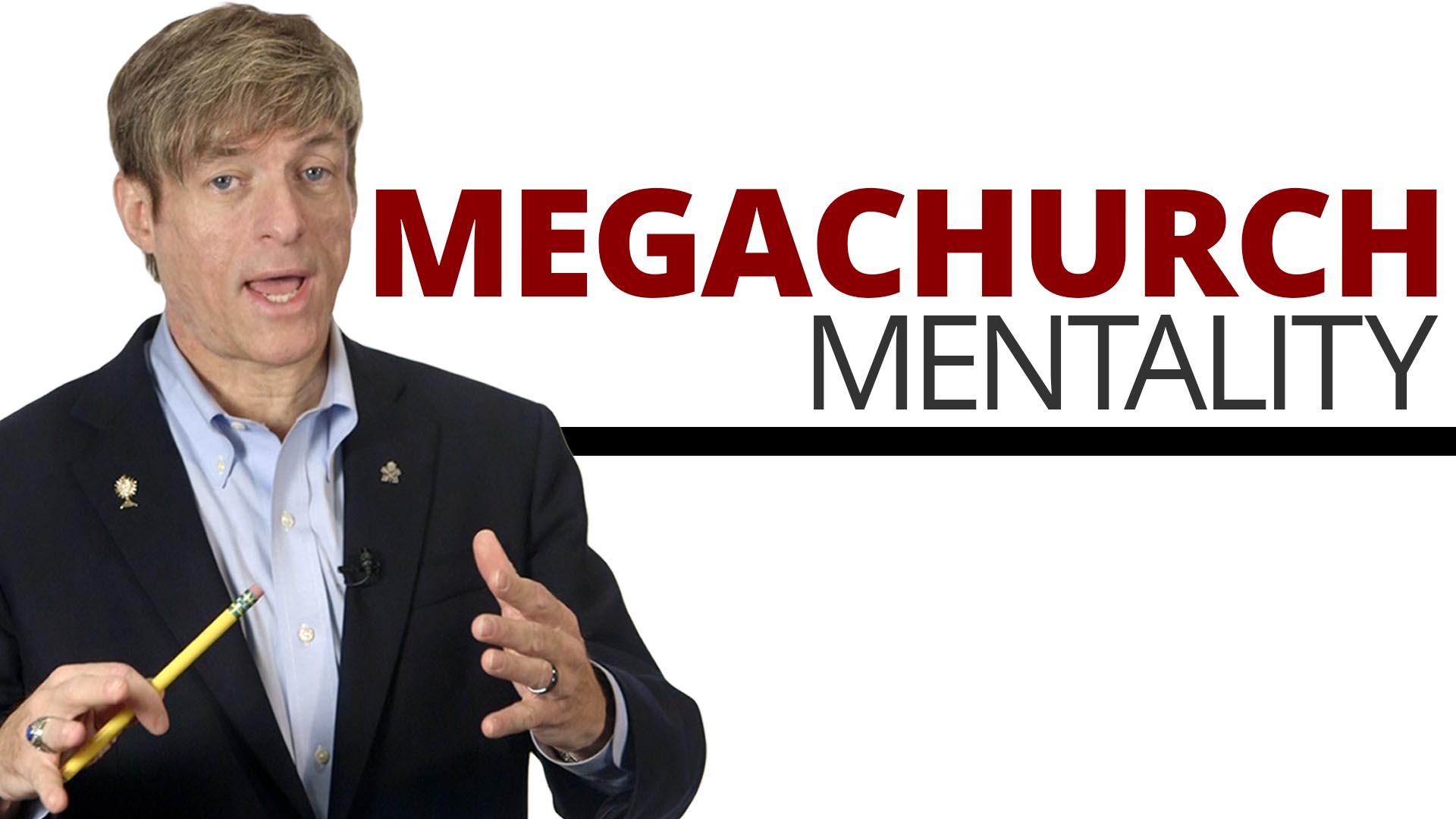