During the early years of Communism in the 1920s and 30s, the evil was being spread worldwide as the Blessed Mother had predicted at Fatima in 1917. Communist parties were being formed in various European countries and in American cities as well. They were already attempting to upset the political and cultural order.

But what only a very small number of people knew was that the top dogs of Communism had already released the hounds on the Church. The carefully organized plan was to recruit young men who were loyal Communists and get them placed in seminaries. This was carried out by various agents during the 1920s and 30s.

Fast forward 30 years to the 1960s, and the fruits were beginning to be seen. Learned, dedicated, faithful men and women in the Church were looking around and fretting, not sure from what framework they should understand the demolition of the Faith they were witnessing. At one point, Pope Paul VI even said that it appeared the Church was in auto-demolition.

One of those deeply distressed was a refugee from Hitler's Germany, the brilliant theologian Dietrich von Hildebrand. He and his wife Alice were sitting down one day with a friend, a woman by the name of Bella Dodd. Bella Dodd had been received back into the Catholic Church by Abp. Fulton Sheen in April of 1952.

This particular day, von Hildebrand was lamenting the state of affairs in the Church and said "It seems like the Church has been infiltrated." To the shock of both Dietrich and Alice, Bella Dodd, former Communist agent, confessed that it had been infiltrated — and she had been one of the Communists ordered to organize it.

By the time her work was done, she had successfully placed over 1,000 young men in various seminaries — ardent Communists posing as faithful young Catholic men. In 1953, Dodd testified before Congress about all this: infiltrating political parties, labor unions and seminaries.

As we look across the landscape of everything that has gone wrong in the Church, this frightening news must be considered in the long list of causes of destruction.

Dr. von Hildebrand also shared with us during our interview her thoughts on the shipwreck that has become of Catholic education. And in the face of all this evil, this tremendous battle in which we are engaged, Alice had some advice for us here at Church Militant as well as all like-minded.

We have much more of our interview with Dr. von Hildebrand available for Premium viewers. Just as a reminder, we have a subscription available where you can sign up at no cost and watch the whole interview and also explore all the other programs — hundreds of hours.

Catholics like Alice von Hildebrand are important voices in the Church that need to be heard and listened to. They were the original soldiers in place when the diabolical swarms breached the fortifications. They know the history, the causes, the remedies. We need to hear from them.

So please sign up today and deepen your understanding of the current crisis and what you need to do. 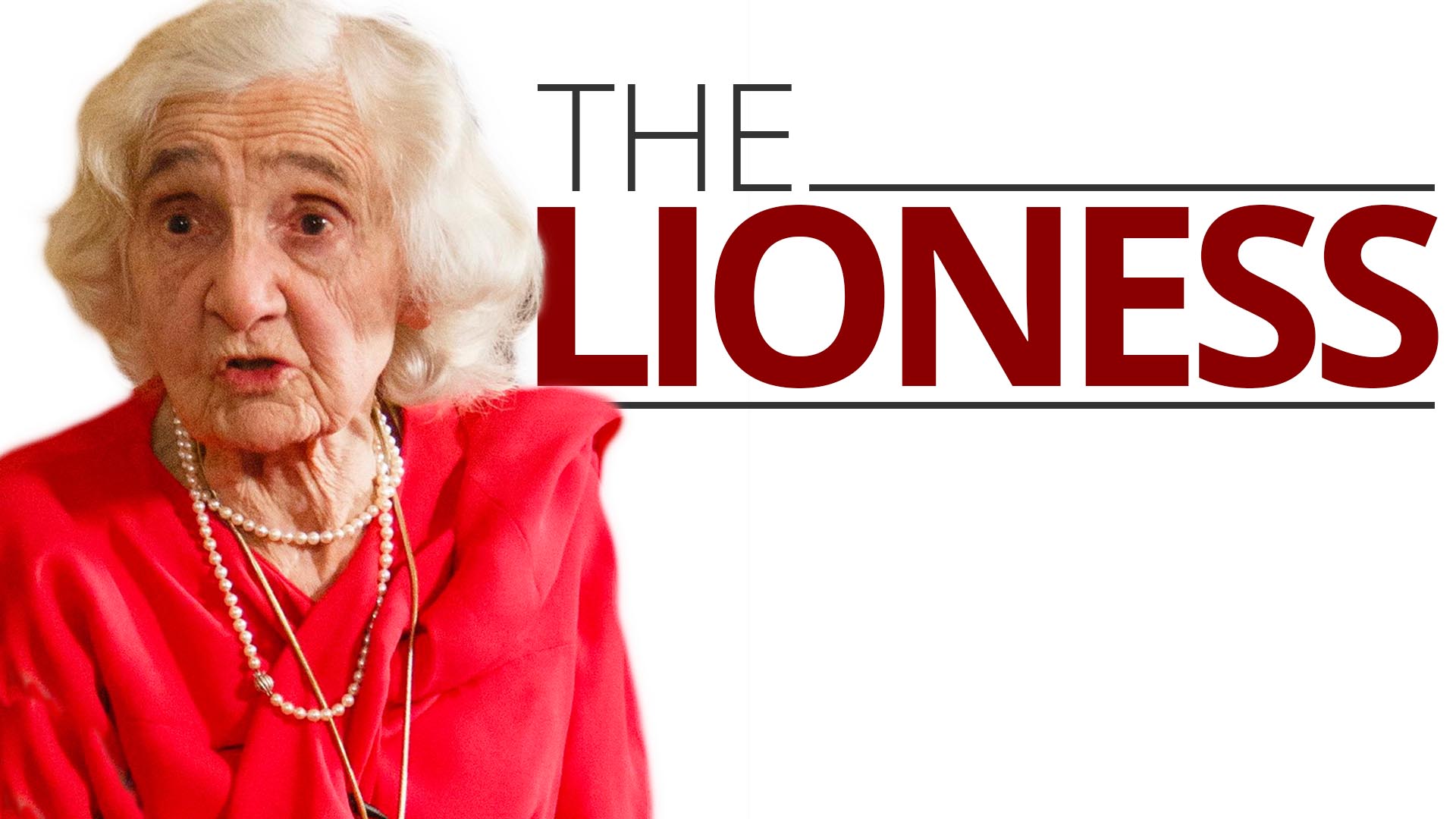 The Lioness
The wife of Dietrich von Hildebrand on feminism.