It’s All About Contraception

Ending contraception is the only way to end abortion.

It’s time once again for the annual March for Life in Washington, D.C., where hundreds of thousands of well-intentioned folks come to protest the slaughter of little children, demanding the law be changed. But how did it come to pass that killing children in the womb is now protected by the law?

Like everything, you have to go back to the beginning to get the full picture. Owing to massive movement of soldiers, the U.S. Civil War had given rise to the first large-scale beginnings of pornography as an industry. Pornographic materials and literature, such as they were in the post-Civil War era, had begun a lessening of morals.

In 1873, the U.S. Congress passed a law called the "Suppression of Trade in, and Circulation of, Obscene Literature and Articles of Immoral Use." It was championed by Anthony Comstock and thereafter was called simply the Comstock Law.

It was a federal law, but over half the states adopted it as well. Among other things, Comstock outlawed abortifacients and contraceptives. Comstock was essentially the law of the land for nearly a century; but it began drawing heated opposition in the early 1900s from the burgeoning birth control movement largely spearheaded by women.

In 1961, Estelle Griswold opened a Planned Parenthood clinic in New Haven, Connecticut and was eventually convicted for dispensing birth control to married women. She lost every appeal of her conviction except the only one that mattered: the U.S. Supreme Court.

On June 7, 1965, four years after opening her clinic, in a 7-2 decision, the justices ruled that married couples have a constitutional right to contraception. They cited the Fifth, Ninth and Fourteenth amendments as the basis for their ruling.

In the majority opinion, Justice William O. Douglas said that a right to contraception among married couples exists owing to "penumbras" and "emanations" in the fabric of the Constitution. Those are legal terms meaning, in short, things you can assume and interpret in a manner that will allow more than the actual law says. The Griswold case also established a right to privacy — and now you can see where this is all going to arrive.

In 1972, in another Supreme Court case, Eisenstadt v. Baird, the case was argued and eventually won that it is a violation of the Equal Protection Clause of the Fourteenth Amendment to allow married couples to use contraception and deny that "right" to unmarried couples. The vote of the Justices was again 7-2.

Exactly 10 months to the day after the Eisenstadt ruling, the same justices voted — again 7-2 — that the same arguments to allow contraception also allow a woman to kill the baby in her womb.

Contraception establishes a thought process in the minds of people that sex doesn't necessarily relate to conception — which is where the word contraception comes from. A person — especially a Catholic — cannot decry abortion while permitting, supporting or ignoring contraception.

Yet many people do, even those at the heart of the self-styled pro-life movement. If you are against abortion but permit contraception, then you are not pro-life. All you are is pro-birth. That is not Catholic, and no amount of pretense will make it so.

Tomorrow, a look at some of the bigger names that will be present at the March for Life on Friday, and how they do against this litmus test. Are they really pro-life? Or are they just pro-birth? 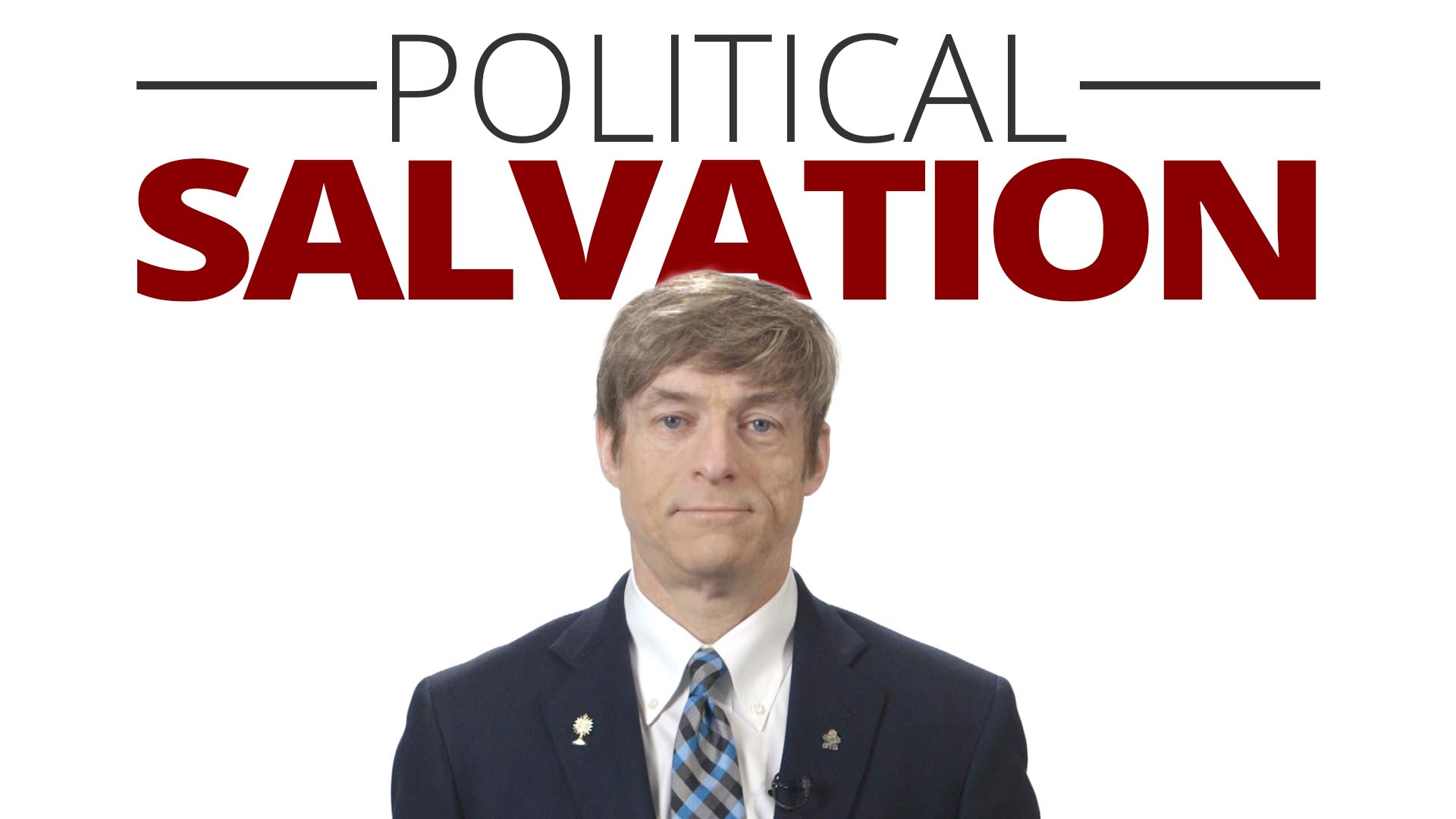 Political Salvation
Protestants need to convert — and they need to be told to convert.