A Catholic college in New England is celebrating the 50th anniversary of the English version of a book containing theology condemned by the Church. Here to tell us more about the heterodox course being offered to alumni is Church Militant's Nick Wylie.

Apparently, some believe modernists deserve to be celebrated in Catholic schools. In tonight's In-Depth Report, we discuss the promotion of Liberation Theology by a Jesuit college.

Liberation Theology, which gives us the term "preferential option for the poor," is seeded in trying to help poor people. The Church condemns it because it gets too close to Marxist ideology, and it sees everything as a class struggle where there's the oppressor and the oppressed. And then it gets into social action and political action, which is really leaning towards a Marxist revolution.

The College of the Holy Cross in Worcester, Massachusetts is offering alumni a reading course in Fr. Gustavo Gutiérrez's book A Theology of Liberation.

The course, taking place from February through April, will examine the controversial work of the heterodox Peruvian priest.

Fr. Gutiérrez: "We cannot stop the condition, the situation of poverty, only helping the poor, but changing structures."

The instructor for the course is Professor Emeritus James Nickoloff, a former student of Fr. Gutiérrez.

While Gutiérrez is thought by many the founder of the errant theology, a former Soviet spy revealed the Soviets are to blame for its spread.

Ion Pacepa, a former general for the secret police in communist Romania, shared in a 2015 interview the USSR was responsible for introducing Liberation Theology to South America.

The birth of Liberation Theology was the intent of a 1960 super-secret "Party-State [Misinformation] Program" approved by Aleksandr Shelepin, the chairman of the KGB. This program demanded that the KGB take secret control of the World Council of Churches (WCC), based in Geneva, Switzerland, and use it as cover for converting Liberation Theology into a South American revolutionary tool.

Under John Paul II, the Vatican released a document on Liberation Theology, stating:

Faced with the urgency of certain problems, some are tempted to emphasize, unilaterally, the liberation from servitude of an earthly and temporal kind. They do so in such a way that they seem to put liberation from sin in second place, and so fail to give it the primary importance it is due.

Mahoney: "Liberation Theology — when it comes very close to communism — it reduces the gospel to a merely earthy gospel, which tries to promise, basically, salvation here on earth, rather than salvation in Heaven."

Liberation Theology is merely another disguise used by Marxists to infect the Church and the culture.

Pope Benedict XVI, while a cardinal in the 1980s, blasted Liberation Theology, denouncing it as a "singular heresy." 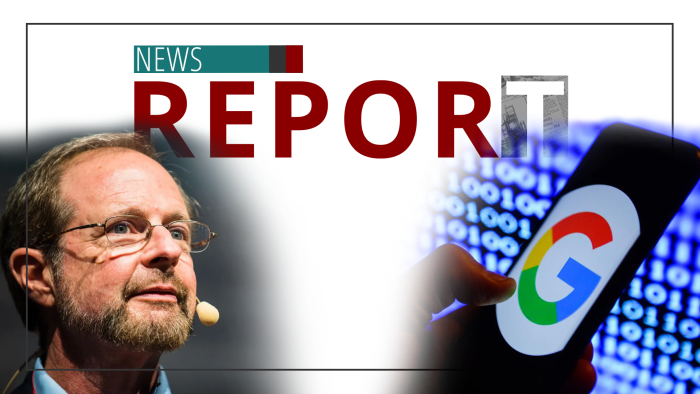