On Monday, Church Militant broke the news about new affidavits filed in the multi-million-dollar lawsuit against Fr. Peter Harman, the rector accused of fostering predatory homosexuality at the North American College in Rome. In tonights In-Depth Report, Church Militant's Christine Niles digs into the damning details of one of those affidavits.

Thomas Muñoz: "I guess he thought that I was invited, that's why I was there."

Thomas Muñoz: "And so, we all started having sex. And after that, we left."

Muñoz's allegations forced Lucas to launch an investigation, which resulted in exonerating the bishop and Harman. But one federal agent says the probe was a sham.

Based on the evidence and my extensive experience conducting high-profile investigations as a Special Agent in Charge of the Federal Bureau of Investigation, I hold with confidence that the Panel Report meets the characteristics of a whitewash.

Special Agent in Charge Kenneth McCabe notes the bishop handpicked his own special panel, which never even questioned Lucas or Harman, comparing it to a defendant who selects his own jury.

What's more, the 2005 report never discussed the retaliation exacted on Muñoz, who spent months behind bars on false burglary charges before they were dismissed after one homosexual cleric falsely accused him.

Kenneth McCabe: "Based on the way he was answering the questions, his relationship with the investigator, it appeared to me he was telling the truth."

McCabe noted the retaliation Muñoz suffered for blowing the whistle on sexual misconduct is exactly the same as that suffered by whistleblower Anthony Gorgia, the ousted seminarian who brought the $25 million lawsuit against Harman.

Harman thought Gorgia would go away quietly. But Gorgia fought back, his lawsuit turning the international spotlight on the NAC and its history of homosexual predation.

Anthony continues his battle to seek justice. Viewers can support his legal defense at this link. 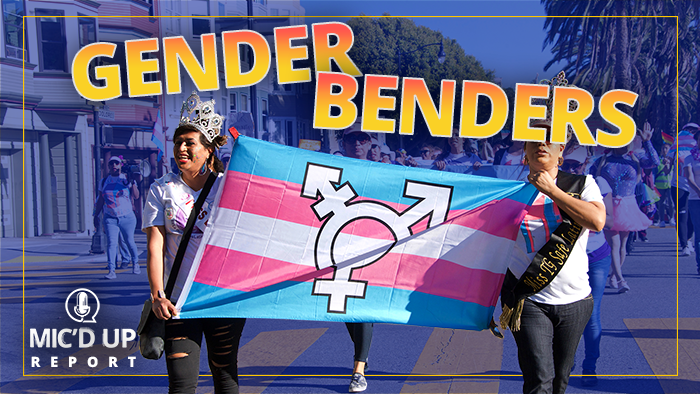