TX cities under attack for protecting the preborn

The Texas chapter of the American Civil Liberties Union has filed a lawsuit against seven of the state's 11 sanctuary cities for the preborn.

This suit was filed on behalf of pro-abortion groups based in Austin and Dallas — not on behalf of residents, who overwhelmingly support their cities' pro-life sanctuary status.

The Texas Equal Access Fund and Lilith Fund for Reproductive Equity are plaintiffs against the citizens of small, rural towns who have decided that their cities are not in the abortion business.

Rebecca Parma, Legislative and Political Associate with Texas Right to Life had this to say about the lawsuit: "The lawsuit, itself, is baseless. It is throwing a hodgepodge of complaints at the court and seeing what they can get to stick."

The sanctuary ordinances prohibit the plaintiffs and other pro-abortion entities, labeled as "criminal organizations," from operating or establishing a physical presence in the cities.

Criminal enforcement is stated to not be in effect until the Supreme Court overturns Roe v. Wade and Planned Parenthood v. Casey.

The decrees give residents the immediate right to sue should abortion groups violate a sanctuary ordinance.

The lawsuit claims the plaintiffs' rights to free speech and association have been violated and argues that residents have been misled by the ordinance.

But Parma is optimistic about the outcome: "The language of the ordinance, itself, is solid and it was intentionally, carefully drafted with this expectation in mind, that the abortion industry might file a lawsuit against them."

In the meantime, the plaintiffs have launched paid Facebook advertisements targeting sanctuary city residents, but the pro-life majority are tuning them out. 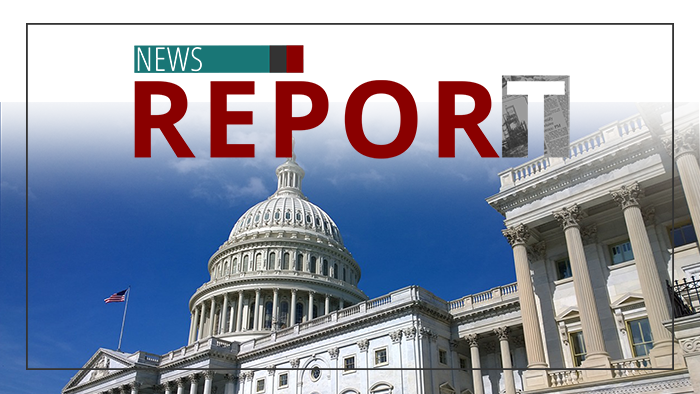