Since Afghanistan fell to the Taliban, many Americans have been doing what they can to help America's allies stranded in the chaos. Church Militant's Trey Blanton interviews one former soldier engaged in the effort.

The Biden administration abandoned hundreds, if not thousands, of Americans and Afghan allies who are now being hunted down by the Taliban.

Zamir Fazli, a former interpreter known as Reggie to American troops, managed to escape with the help of soldiers he served with.

Angel Landert: "Reggie was a very good interpreter. He worked with our command group, which is hard to get to that position. And he would go out with them whenever they would go out."

Angel Landert, a sergeant who served with Reggie, is spearheading the effort to help Reggie’s remaining family members escape Afghanistan.

Landert: "I was able to, through my employer, work to get some other people on my team to volunteer to help work on this product that helped us to fill out all the humanitarian parole applications for hundreds of people at a time."

The U.S. Department of Homeland Security is charging approximately $500 per applicant to process the escape of Afghanis under Taliban control.

Reggie's father-in-law has already been murdered by the Taliban for having served as a chief of the National Directorate of Security.

Landert: "Zamir's family is living in fear. They're definitely moving around every few days to different houses, different locations, even across different provinces because they have received threat letters directly from the Taliban, signed by the Taliban."

During the war, many Afghanis served honorably while others were traitors. Troops who served have greater insight into vetting Afghans than Washington bureaucrats do.

The rushed evacuation prior to America's withdrawal from Afghanistan has already resulted in poorly vetted Afghans sexually assaulting women and children.

To support the effort to rescue persecuted allies, click here. 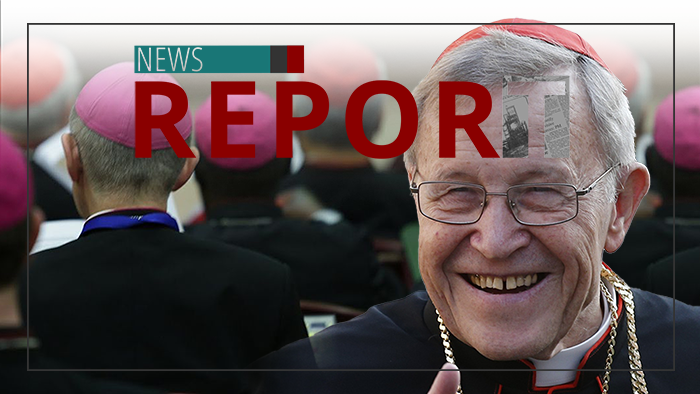