Armenians were the first whose nation embraced Christianity as the state religion in the year A.D. 301. Islamic invasions have reduced Armenia to a fraction of its original size. Church Militant's Trey Blanton spoke with families who lost their sons to the ongoing Turkish onslaught.

Armenians of the independent — but unrecognized — Republic of Artsakh are attempting to resume their lives after surviving last year's invasion by Muslim-majority Azerbaijan.

The graves of over 5,000 Christian lives lost are overshadowed by the occupation of the Turks a mere five miles away on the high ground of Shushi, the cultural capital of Artsakh.

One family, forced from their home in the town of Hadrut, still mourns the loss of their son.

Fallen soldier's mother: "He was 19 years old. He was sent as reinforcements to another town. He was with four friends in a trench. A shot was fired from the Azeri side. His friends saw him lying on the ground ... and saw that he was dead."

Armen Asryan also lost his 20-year-old son and is working to catalog the missing and dead. Asryan misses his son and prays the world will wake up to Islamic-Turkish aggression.

Asryan: "The world was, in a way, assisting Turkey and Azerbaijan through indifference and, essentially, blindness."

Over a hundred Armenian soldiers are still being held as prisoners of war by Azerbaijan, in violation of international law. The Muslim forces also continue to harass both Artsakh and Armenia with gunfire and artillery shelling.

Artsakh is our generation's Vienna. The Armenians are holding the line against the Turks but, so far, Christian reinforcements are nowhere in sight.

The total number of lives lost or illegally detained is unknown because Azerbaijan is denying Armenian and international organizations access to bodies of the dead in captured territory. 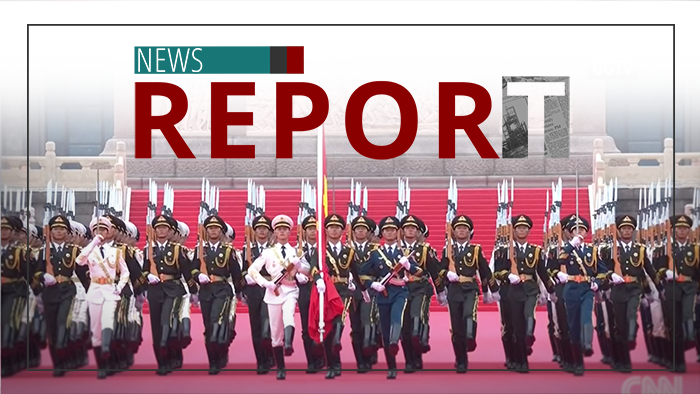