Battle on Many Fronts

Arizona's primaries, set for Aug. 2, come as the state is going through a complicated legal debacle over how to handle abortion laws now that the U.S. Supreme Court has overturned Roe v. Wade.

Church Militant's Nick Wylie explains how the situation in the Grand Canyon State is giving special import to state races in this year's elections.

The end of Roe has put some Arizona abortion mills in a holding pattern as they wait for courts to sort out whether the state should enforce a strong pre-Roe law or a recent pro-life measure banning abortion after 15 weeks.

Two particularly important contests for the state's future on abortion are the races for governor and attorney general.

The leading democratic candidates [for governor] are the secretary of state, Katie Hobbs, and the former Nogales mayor, Marco López, and Hobbs is the clear favorite heading into the election. Unless there's a big change, she wins the Democratic nomination, and she'll be with the pro-abortion sect all the way.

Kari Lake: "I believe abortion is the ultimate sin. That's my personal belief."

The attorney general race, meanwhile, could determine how abortion laws will be enforced.

Abe Hamadeh: "Abortion has never been a right, and it's left up to the state and the people."

Tiffany Shedd: "Today in Arizona, we get to celebrate life!"

Andre Gould: "I commend the justices on the United States Supreme Court for the courage they've shown."

This, of course, is in stark contrast to the response of the Democrats' AG candidate Kris Mayes.

Kris Mayes: "This morning, the United States Supreme Court made one of the worst decisions in the history of our nation in overturning Roe v. Wade."

The fight to control the state legislature — as well as these two key positions — shows how many moving parts go into battling abortion at the state level.

There are also heated races within Arizona's state Legislature, where Republicans currently hold a two-seat lead in the House and the same in the Senate. 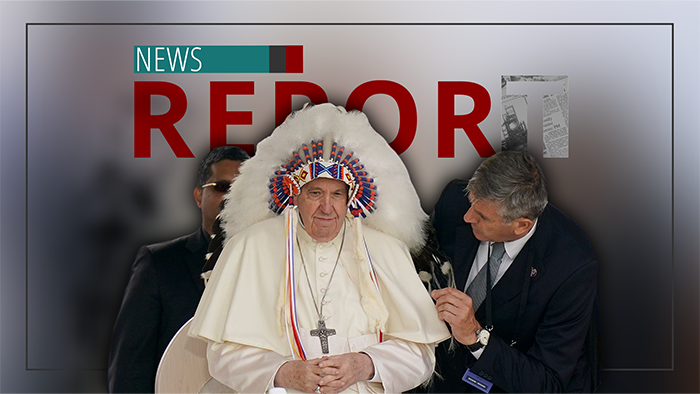