SCOTUS pick waiting to be grilled

Since the Roe v. Wade decision, faithful Catholics and other political conservatives have turned out heavily to vote in the presidential elections. They've been hoping their votes would have an impact on the U.S. Supreme Court. All those voters' eyes are now on fake Catholic Biden's nominee, Judge Ketanji Brown Jackson. Church Militant's Kristine Christlieb previews what's next in the nomination process.

Josh Hawley, R-Mo.: "All I can say is, these allegations and this record, frankly, is extremely, extremely disturbing."

Under the best of circumstances, Biden's pick would have a wild ride. But it's going to be especially difficult now, when the Republican side of the committee is composed of some of the Senate's heaviest hitters: Ted Cruz, Josh Hawley, John Kennedy and Tom Cotton.

All four are lawyers, and these aren't ordinary lawyers. Hawley clerked for Chief Justice John Roberts, and Cruz successfully argued several cases before the Supreme Court. For court watchers, these hearings will be must-see TV.

The nomination process began two weeks ago, with the nominee meeting privately with members of the committee.

Sen. Josh Hawley, R-Mo.: "I have to say I left the room with some concerns. Certainly, her record on criminal law as it relates to the [Guantanamo Bay] detainees and her representation [of them] is of some concern, so we're going to need to get some more clarity on that."

Now there will be four days of hearings, followed by a committee vote, then a vote on the Senate floor.

Biden's decision to only consider Black females guarantees this will be a historic nomination process that, unfortunately, will focus on race and gender.

The Senate Judiciary Committee is evenly split, with 11 Republicans and 11 Democrats. Dick Durban, the fake Catholic senator from Illinois, is committee chairman. 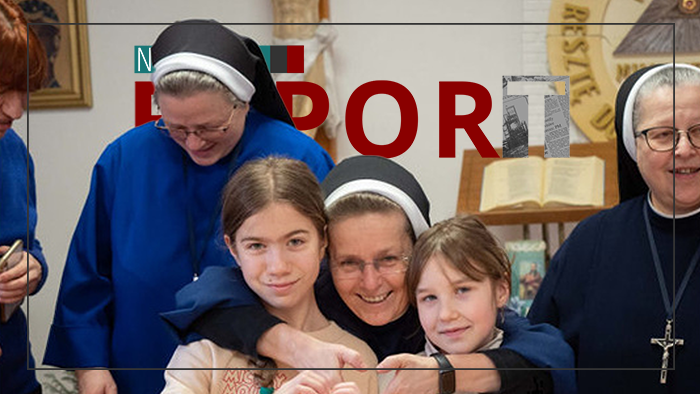