Former VP touts himself as Catholic

Joe Biden, the presumptive Democratic frontrunner for the 2020 election, is touting himself as a Catholic in a recent campaign video.

Joe Biden: "For me, my religion is just an enormous sense of solace. When I go to Mass, and I say the Rosary, I find it to be incredibly comforting."

But many of his hallmark views are at odds with Church teaching, given his statements on abortion.

Joe Biden: "I support Roe, I support a woman's right to choose under that constitutional guaranteed provision."

His legacy of being the first vice president to support gay marriage ...

Joe Biden: "I think, I think the country's evolving ... on gay marriage. That is my view."

And officiating a so-called gay wedding during his vice presidency.

Despite these statements, Pew Research Center found a majority of American Catholics — almost 60% — say they view Biden as either "very" or "somewhat" religious.

The Guardian Newspaper claims his strategy is attempting to garner the vote of old Kennedy Democrats President Trump won in 2016, especially in crucial Midwestern battleground states by stressing his support for labor unions and immigration reform.

Casting himself as a pious champion of the working class, the battleground states where Biden will no doubt be stampeding through this coming fall are home to a disproportionate number of Catholic voters — voters Biden hopes to convince he's just one of them. 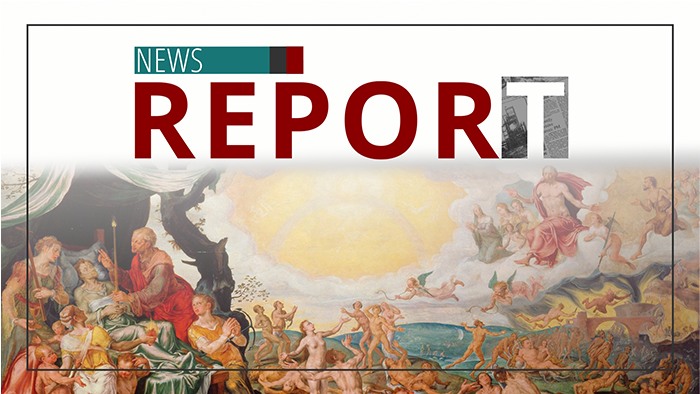