Big Ron Chokes Them Out

Florida governor Ron DeSantis has become a champion for Republicans across the United States for his conservative, freedom-preserving policies. Church Militant's Nadia Hazimeh unfolds the rising politician's claim to power.

Though it's been one of the largest battleground states for two decades, DeSantis has officially turned Florida red. Voter registration data from Wednesday confirms there are 6,000 more registered Republicans than registered Democrats.

DeSantis donated $2 million to the Republican Party of Florida to expand its registration efforts, and he believes his constitutional policies and people migrating there from blue states have added to the growth.

Ron DeSantis: "I mean, tell me where you would find this success story of woke progressivism imposed on a people. I don't see it."

Florida has had some of the most relaxed COVID protocols. Thursday, in the city of Brandon, DeSantis signed four bills greatly limiting vaccine mandates in businesses and schools.

DeSantis: "It's important that when you have the federal government overreaching like Joe Biden is doing, that we sign legislation to protect Floridians. And doing it here in Brandon, you know I think is especially meaningful."

In line with protecting children's and parents' rights, the Catholic governor banned critical race theory in schools. On immigration, he's tried to ban sanctuary cities and recently called Biden's plan to give $450,000 to families separated at the border "a slap in the face."

DeSantis: "I've seen a lot in my day. I've seen a lot that's happened over the last 9 or 10 months that I didn't think I'd ever see. But this takes the cake."

DeSantis is running for reelection in 2022, claiming he has "delivered on all fronts" — a sentiment that many Floridians seem to share. The executive director of the Republican Party of Florida called the red shift in registered voters "a milestone moment in Florida's history." 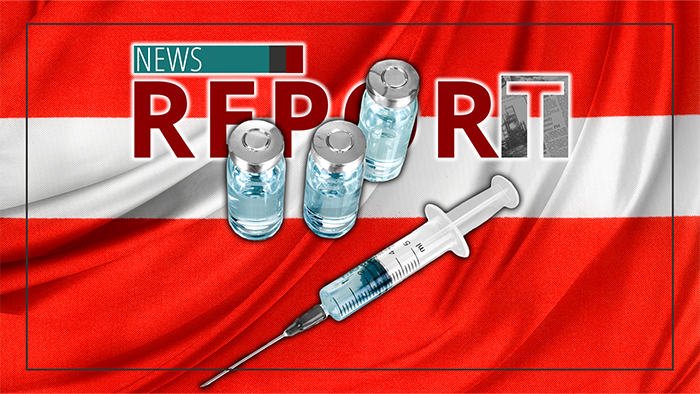