A behavioral psychologist is suggesting Big Tech influenced the midterms, favoring one party over the other. And he's been sounding the alarm on this for years.

This Senate testimony is from 2019, when Epstein explained his six years of research.

Last week, he penned an article on tech monopolies' influence in the midterms.

Epstein dismissed ballot stuffing or fake ballots as having barely any net effect. Instead, he believes tech companies allow these ideas to spread, to turn attention away from the companies themselves.

Epstein: "On election day in 2018, the 'Go Vote' reminder that Google displayed on its homepage gave one political party at least 800,000 more votes than it gave the other party. That reminder was not a public service. It was a vote manipulation."

Epstein says Big Tech's influence is subtle, is practically a monopoly and leaves no paper trail for authorities to trace — aside from his research.

Even though Epstein couldn't stop the manipulations before the 2022 midterms, he preserved 2.5 million politically-related ephemeral experiences.

By late 2023, he will have a network of some 20,000 individuals monitoring the content that tech companies are sending.

In the 2019 testimony, Epstein added "if these companies all support the same candidate, they will have the power to shift 15 million votes" and this would "make the free and fair election meaningless." 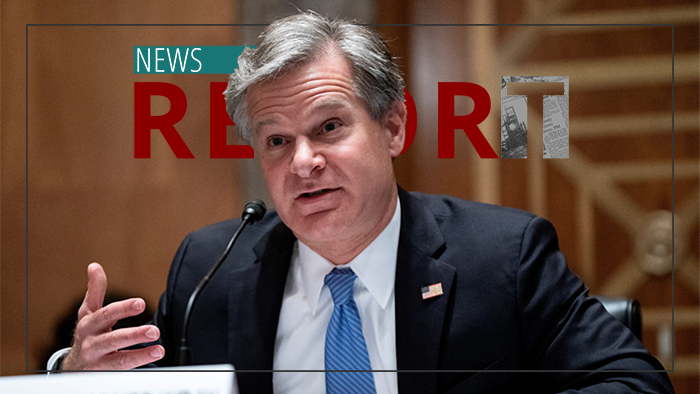