The Wyoming Republican Party defined marriage as the union of one man and one woman, and the anti-God establishment is fighting back, pointing to Catholic bishops in their defense of same-sex marriage.

The Wyoming GOP on social media quoted Dr. James Dobson in January that marriage is the "foundation of the human social order."

Dobson: “Marriage was created long before the United States and our Constitution.”

And then it declared their definition of natural marriage.

As leftist political and media elites fought back, some outlets pointed to ambiguous statements by Catholic bishops in order to bolster their own position.

Casper, Wyoming’s Star Tribune, for example, mentioned an official statement signed by several bishops called, "God Is On Your Side: A Statement from Catholic Bishops on Protecting LGBT Youth." One of the signers is local bishop Steven Biegler of Cheyenne.

While the statement is charitable in its tone and non-controversial in what it directly says, it's blatantly ambiguous in what it doesn't say.

Ted Talk: "We will remember not the words of our enemies, but the silence of our friends."

For example, within it, no doctrine on homosexual behavior is mentioned, nor is the title "God is on your side" ever explained.

Such vagueness among bishops isn't new. Cardinal Joseph Tobin of New Jersey, Abp. John Wester of Santa Fe, and bishops Robert McElroy of San Diego and John Stowe of Lexington Kentucky, among others, have all displayed their public support for those with disordered sexual inclinations without ever being clear on the Church's condemnation of homosexual acts.

Bishop McElroy: "The Church needs to take steps to heal that."

And, Jesuit Fr. James Martin is notorious for his deliberate lack of clarity on homosexuality while supporting the so-called LGBT agenda.

Father Martin: "You also don’t choose to be born with a heterosexual or a homosexual inclination."

Since so-called same-sex marriage was legalized by the Supreme Court in 2015, faithful Catholics know the world needs Catholic bishops more than ever to stand up with clarity and conviction.

Archbishop Fulton J. Sheen: "Up from all of this filth, up from this violence."

Everyone condemns bullying. But shepherds must also be unambiguous about how loving your neighbor never means condoning their sinful behaviors. 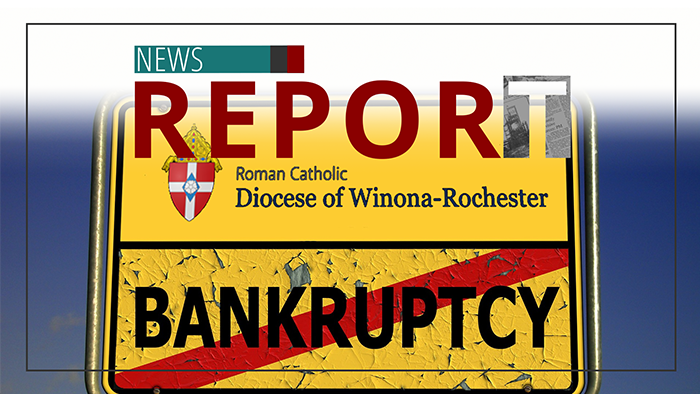